Anton Ismael has been worked in commercial photography with numerous corporate brand and many fashion magazine across the world since 2000. Not only in still image, He also unleash his creative mind on music videos for several top Indonesian musician. To keep pace with his presence in the world of creative industry, he take a part as a Teacher by opened a full year of free photography school for anyone who interest with Visual Creative called Kelas Pagi which has been opened since 2006 and has over 1000 students from many different backgrounds until now. Anton or more familiarly called Pa’e been suporting us since the very begining by opening his photo studio for us to documenting every bikes we build.

But now he tends to spend most of his time in the kitchen deepening his desire to serve the public in a different approach by cooking his favorite dish. The studio that we often used, now became a warm homey cafe called Warung Fotkop which can accomodate more people to works on their own job at anytime they like. But Anton never left his support for us, he often checked our progress frequently, make sure that our beliefs are still on the same path, asking a small goals in every year to come, and gave up his beloved Bonnevile T120 to become a testing platform for our newest product Peony Slip-On Muffler. Anton’s latest works named Warung Babi Tong which not for Halal people, and well crafted on separated kitchen and cooking ware from the previous one. 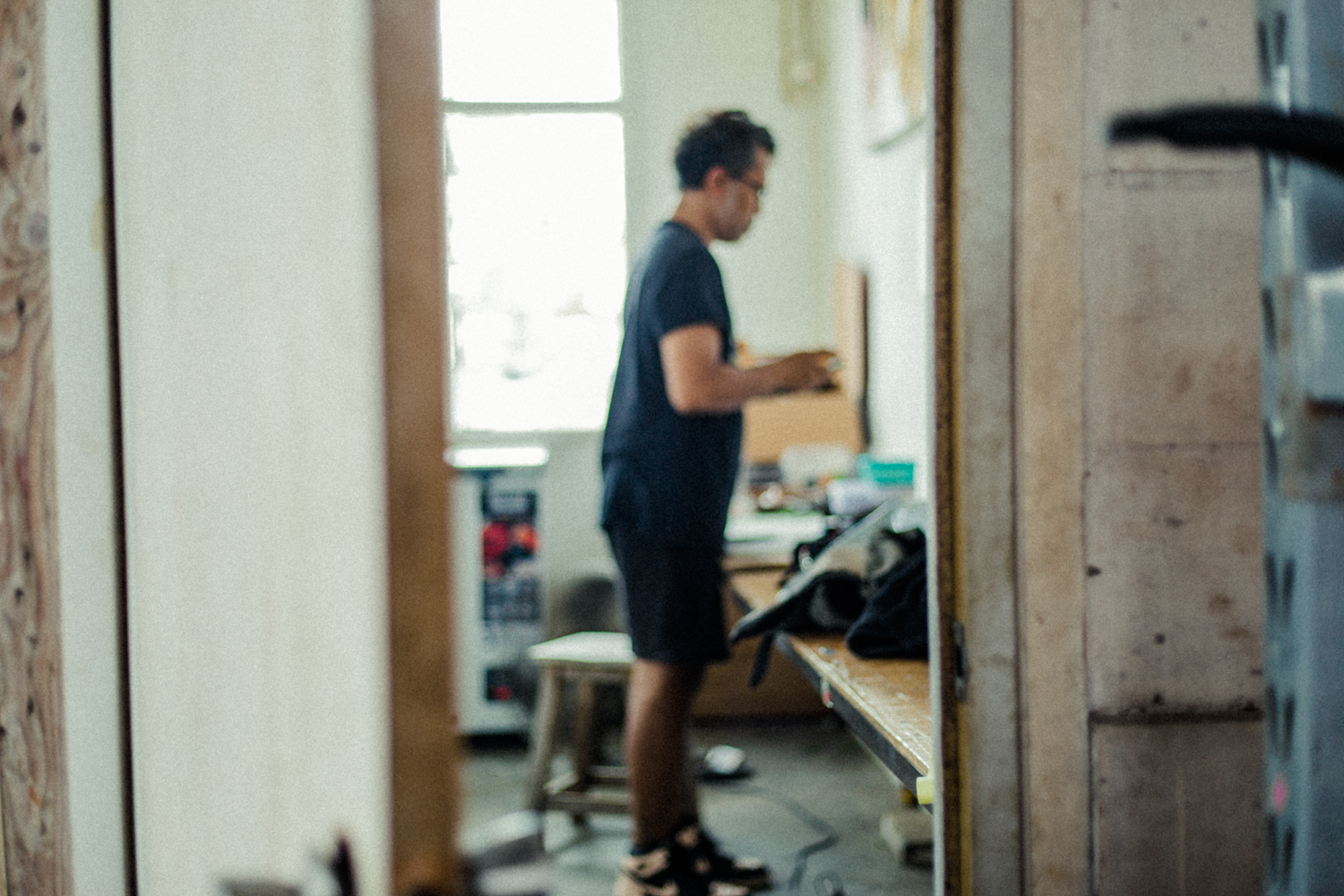 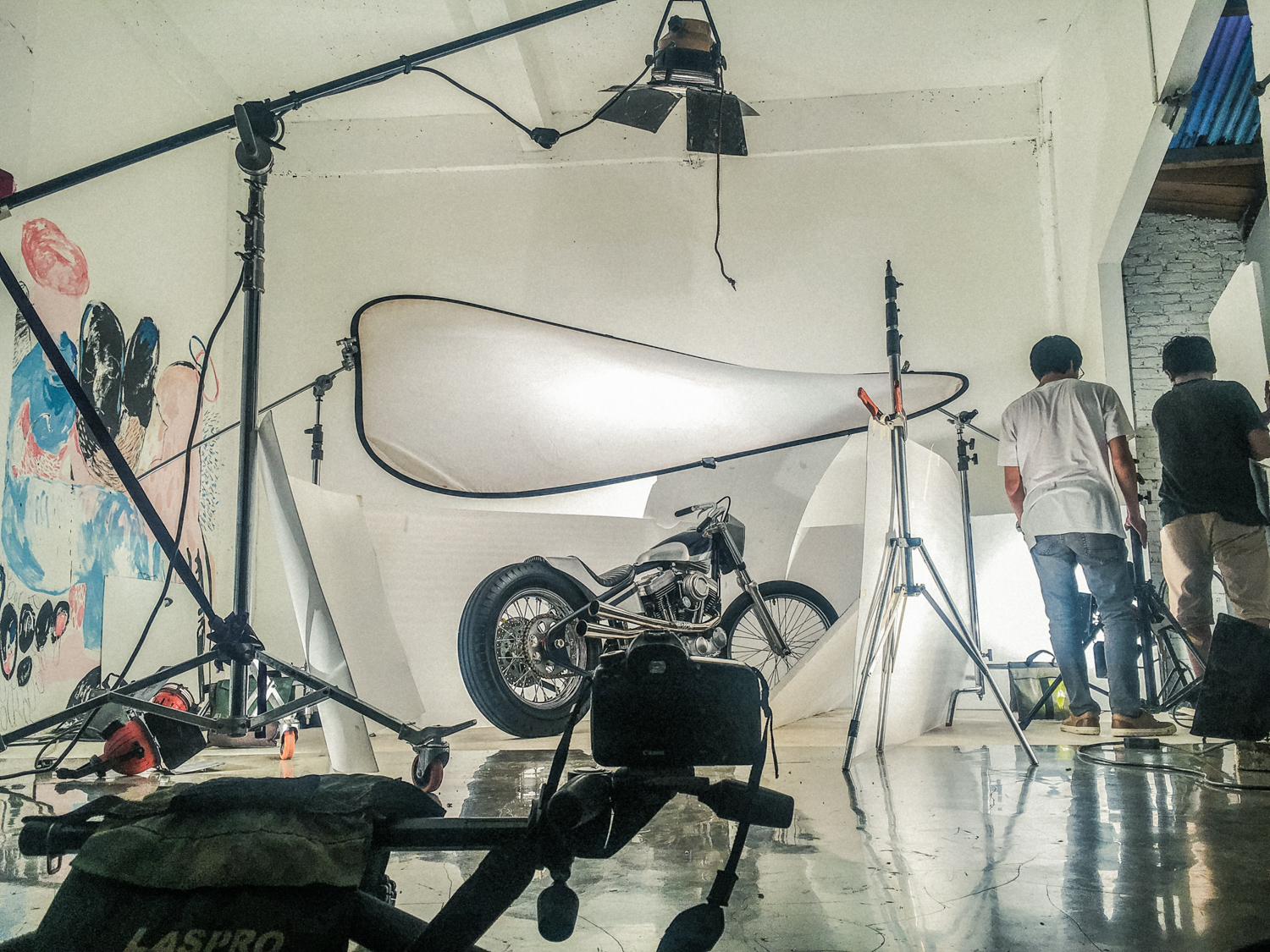 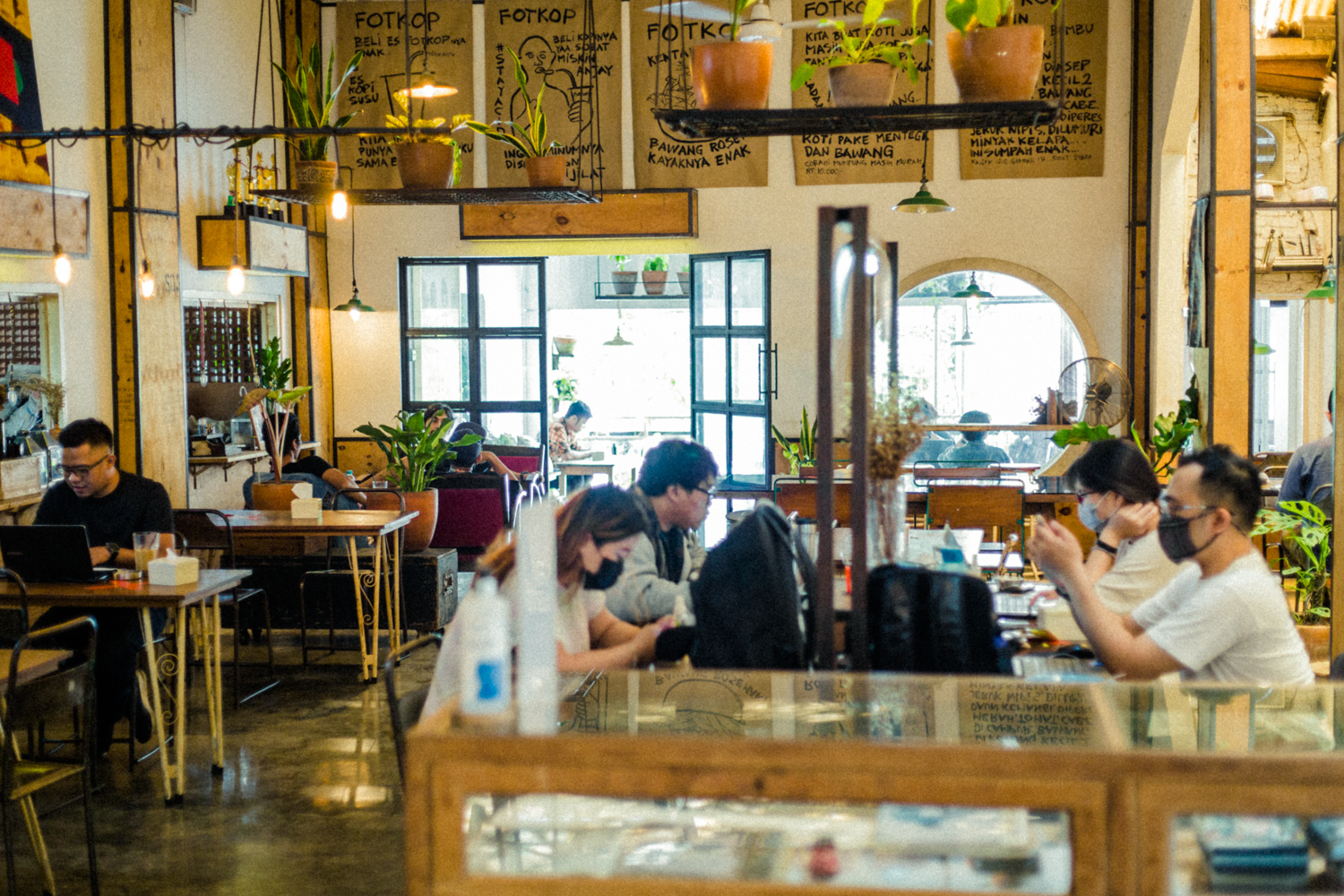 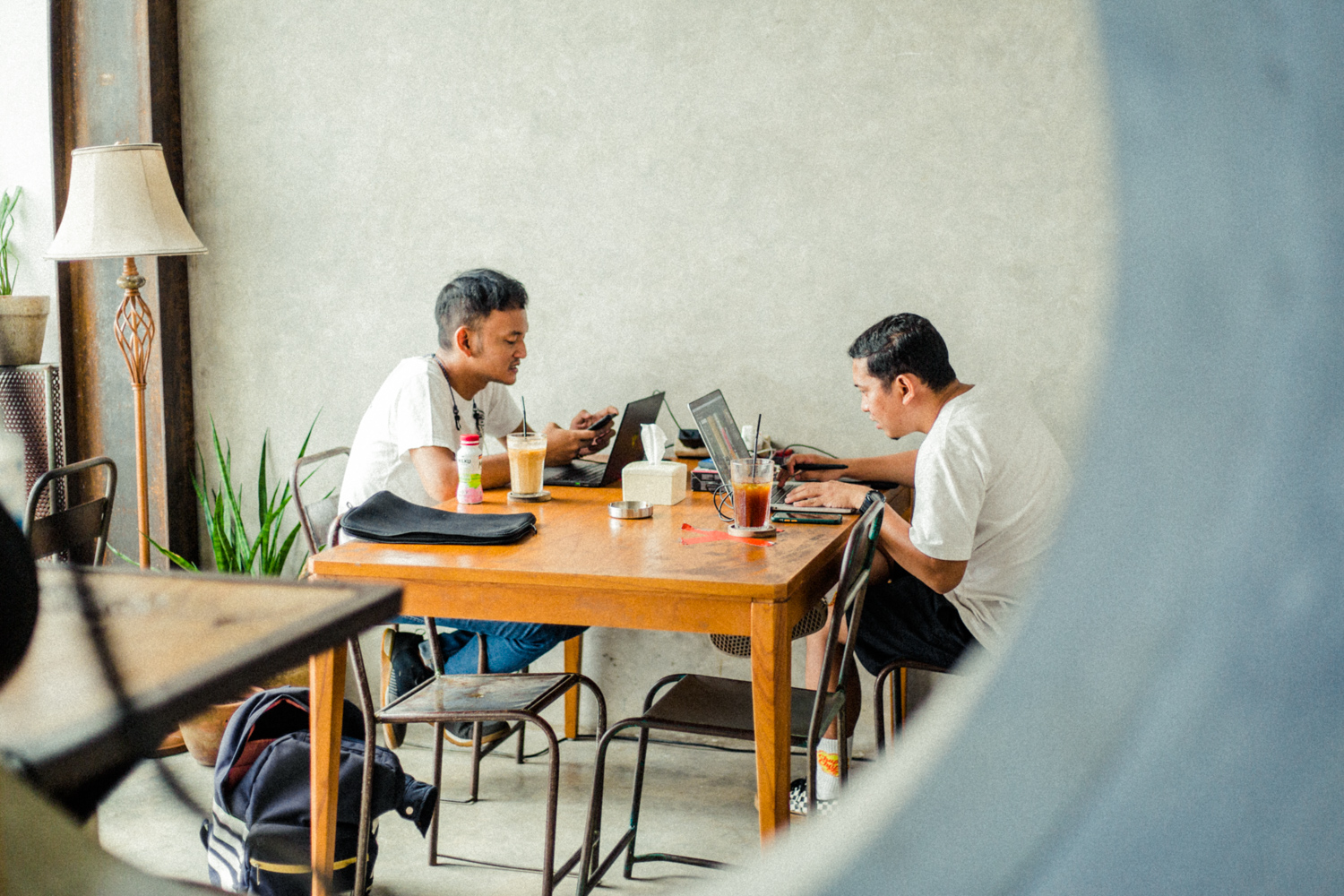 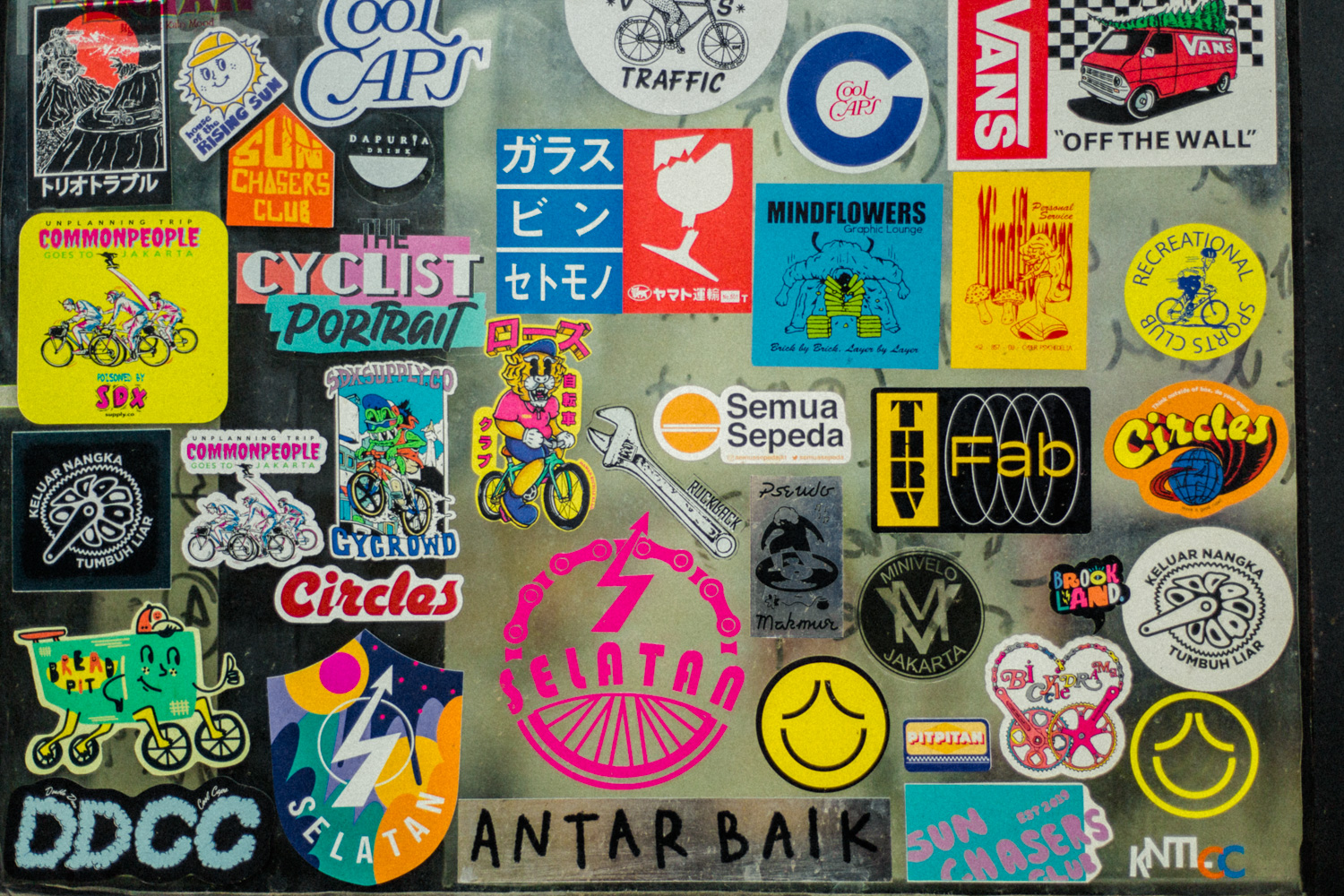 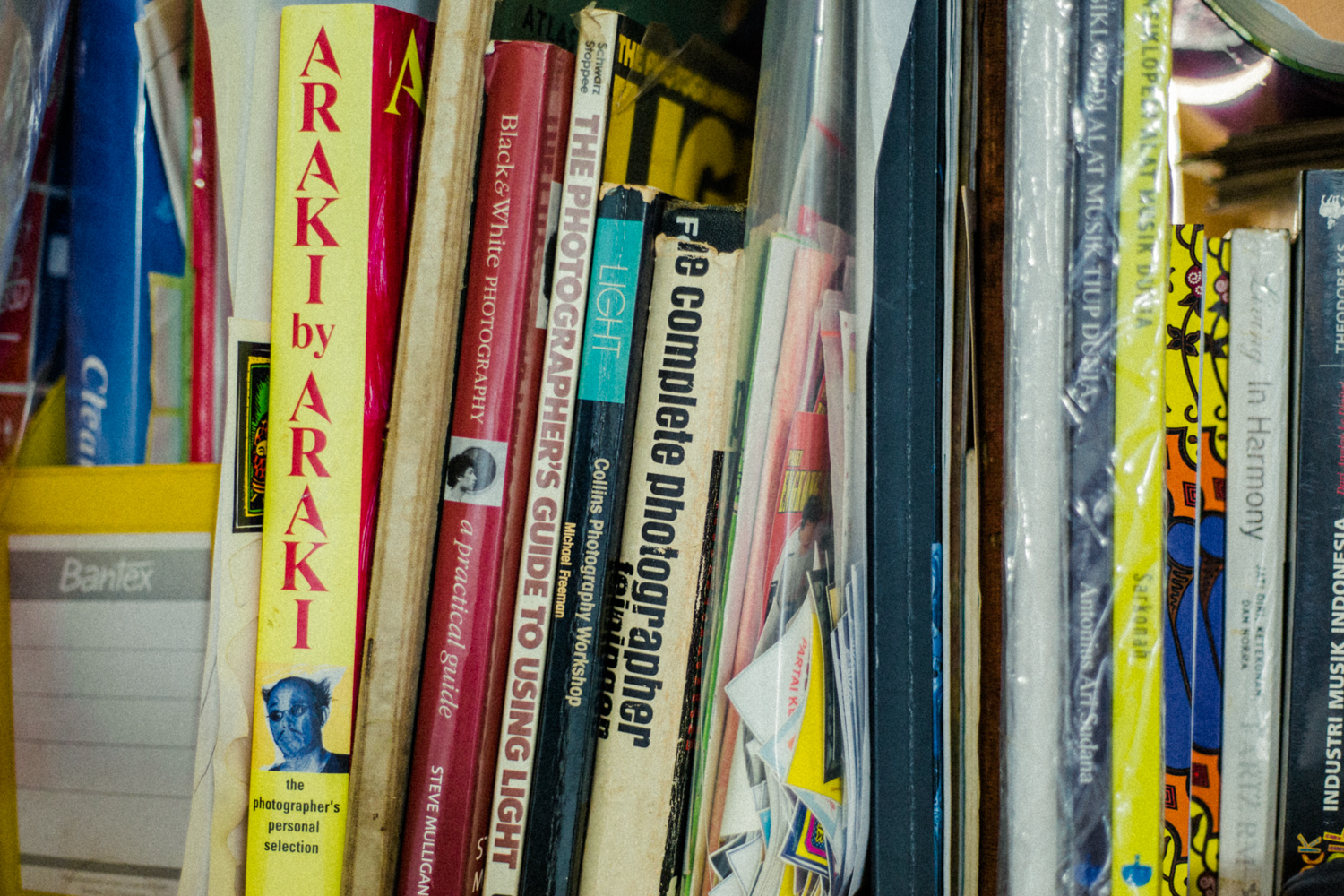 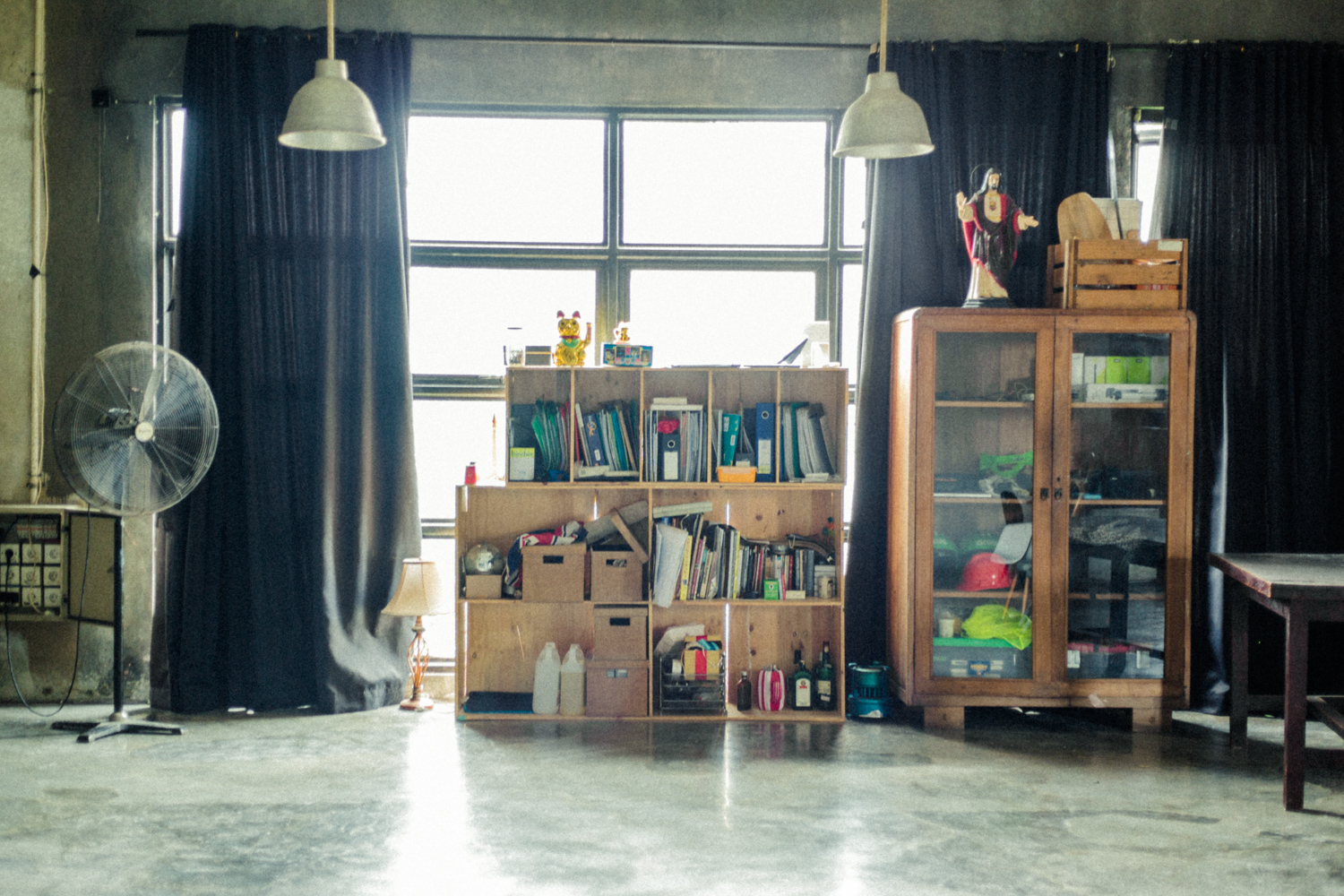 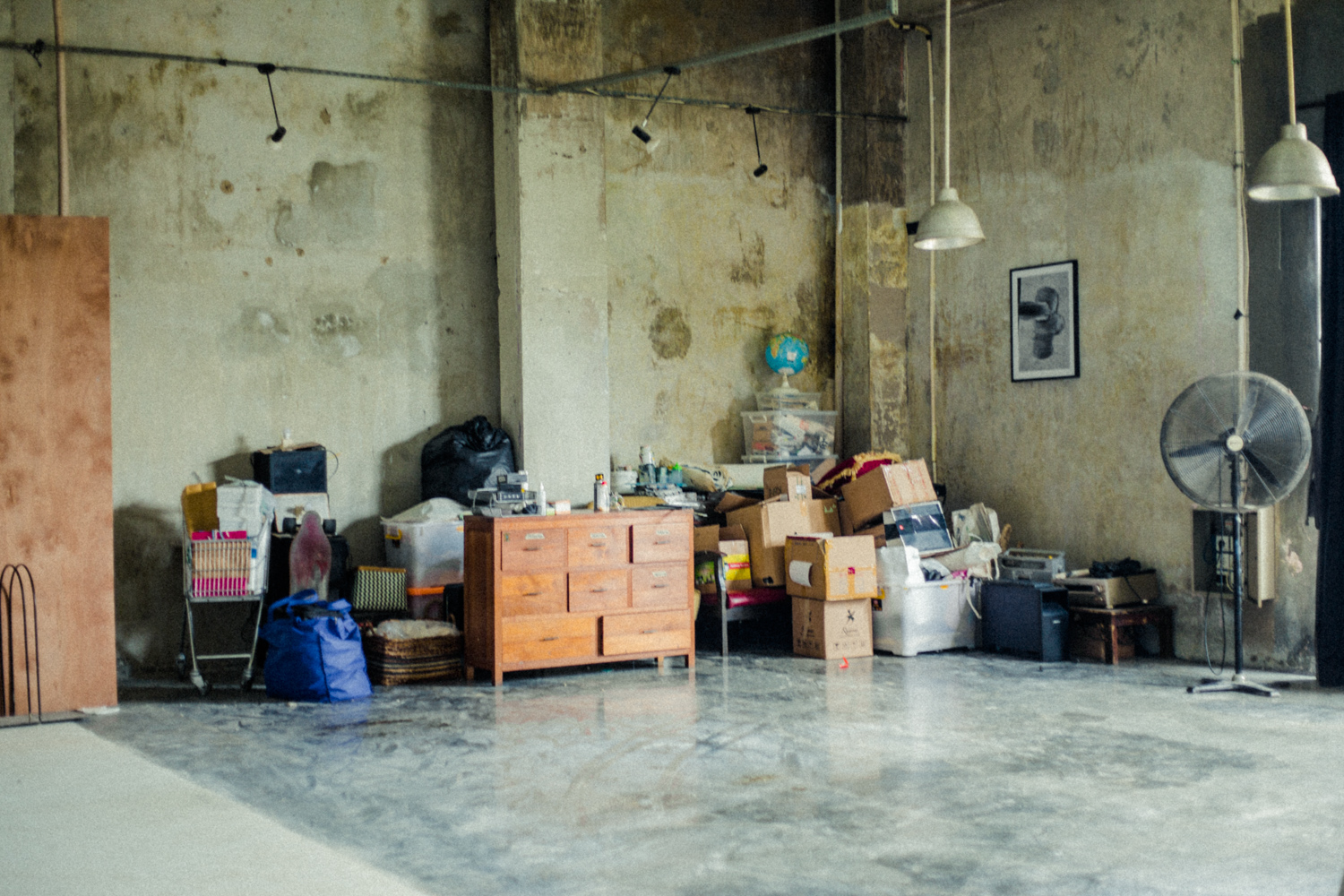 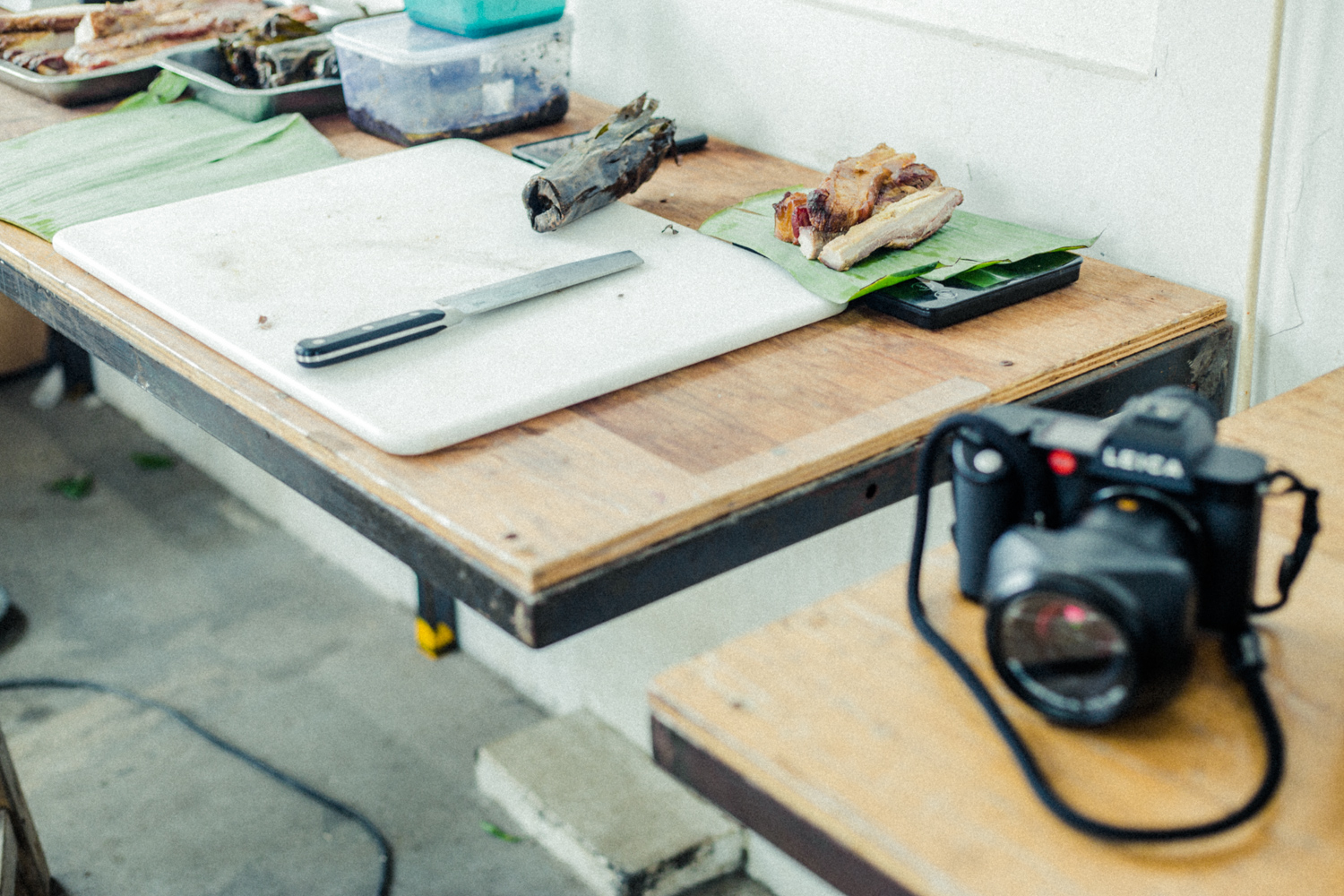 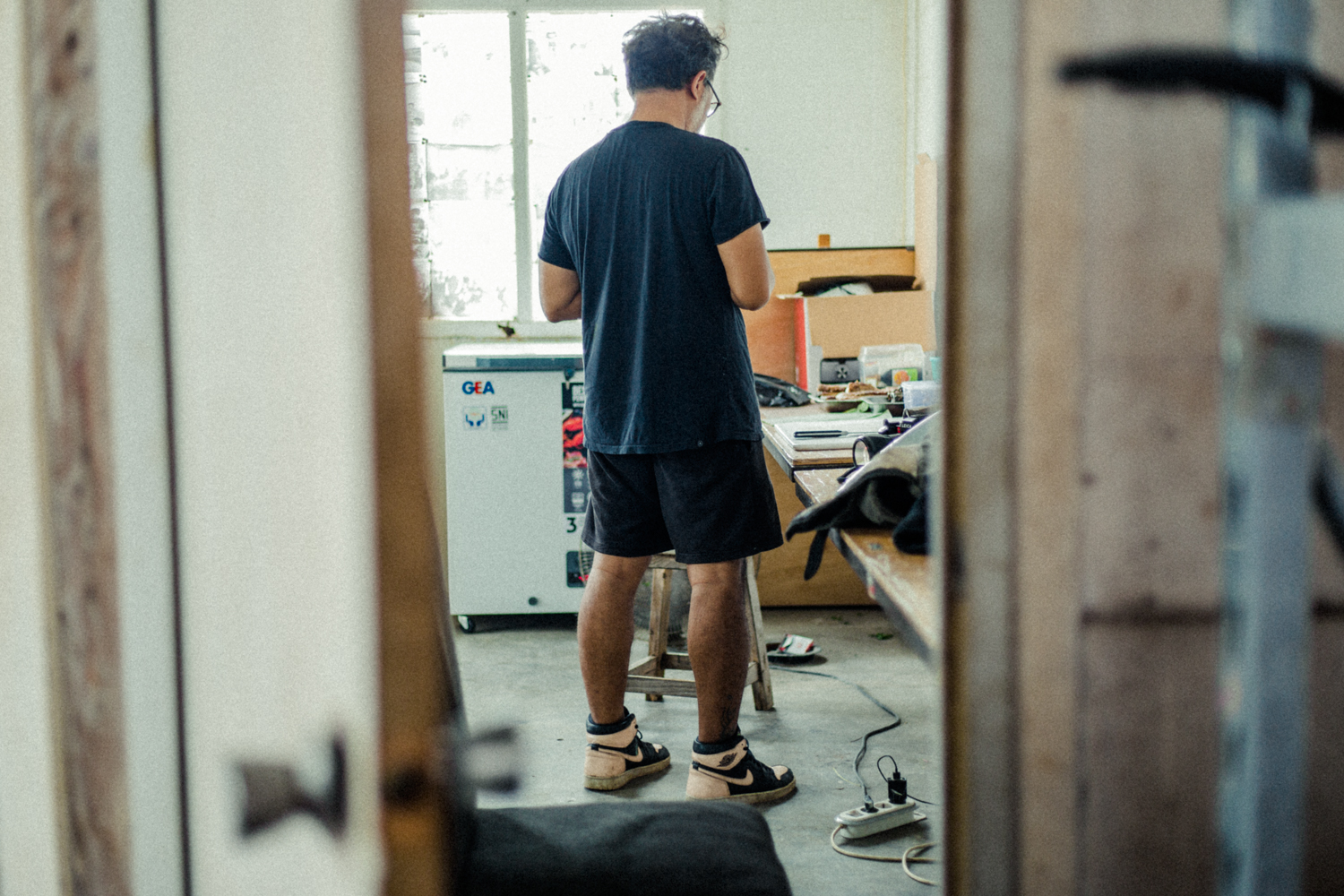 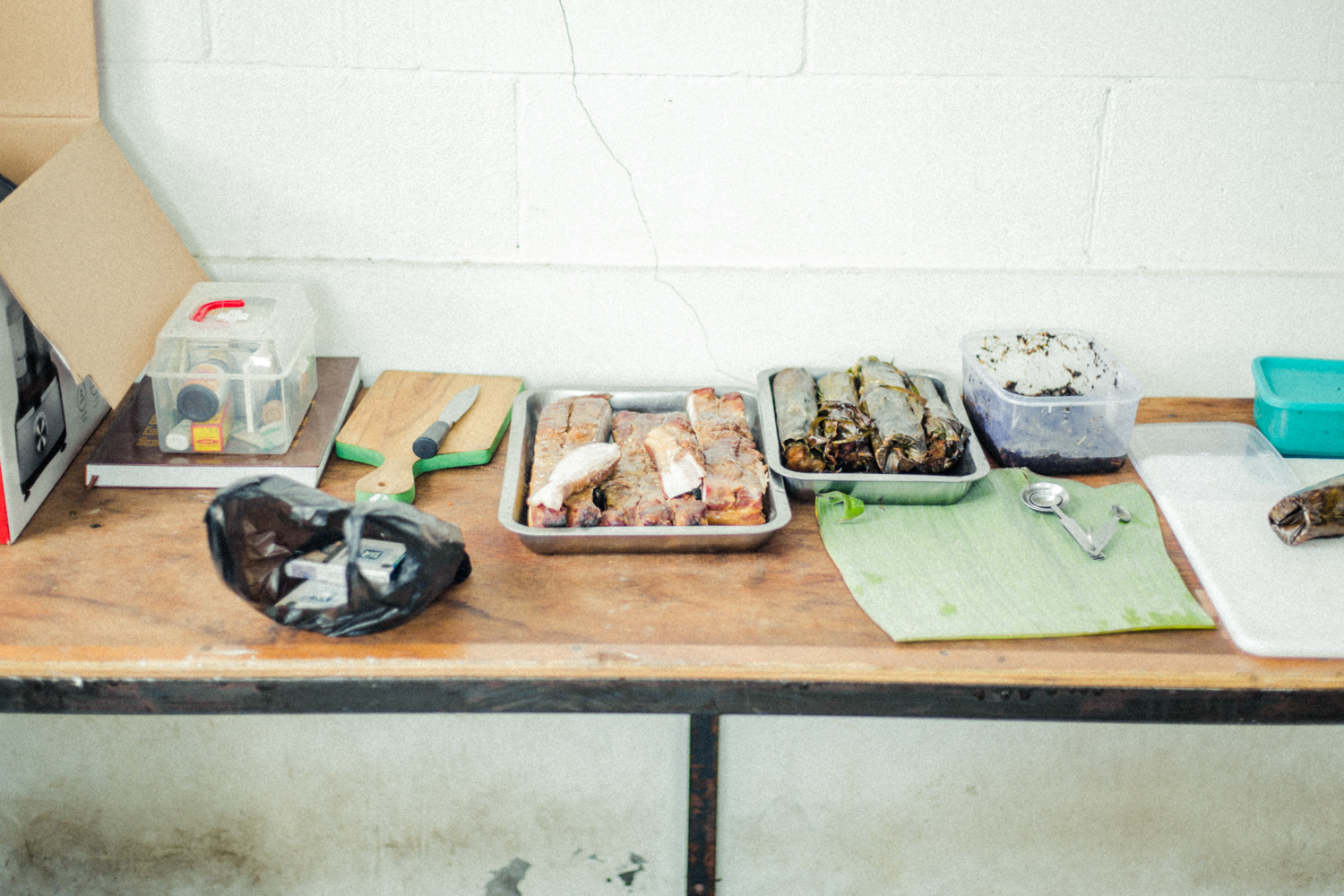 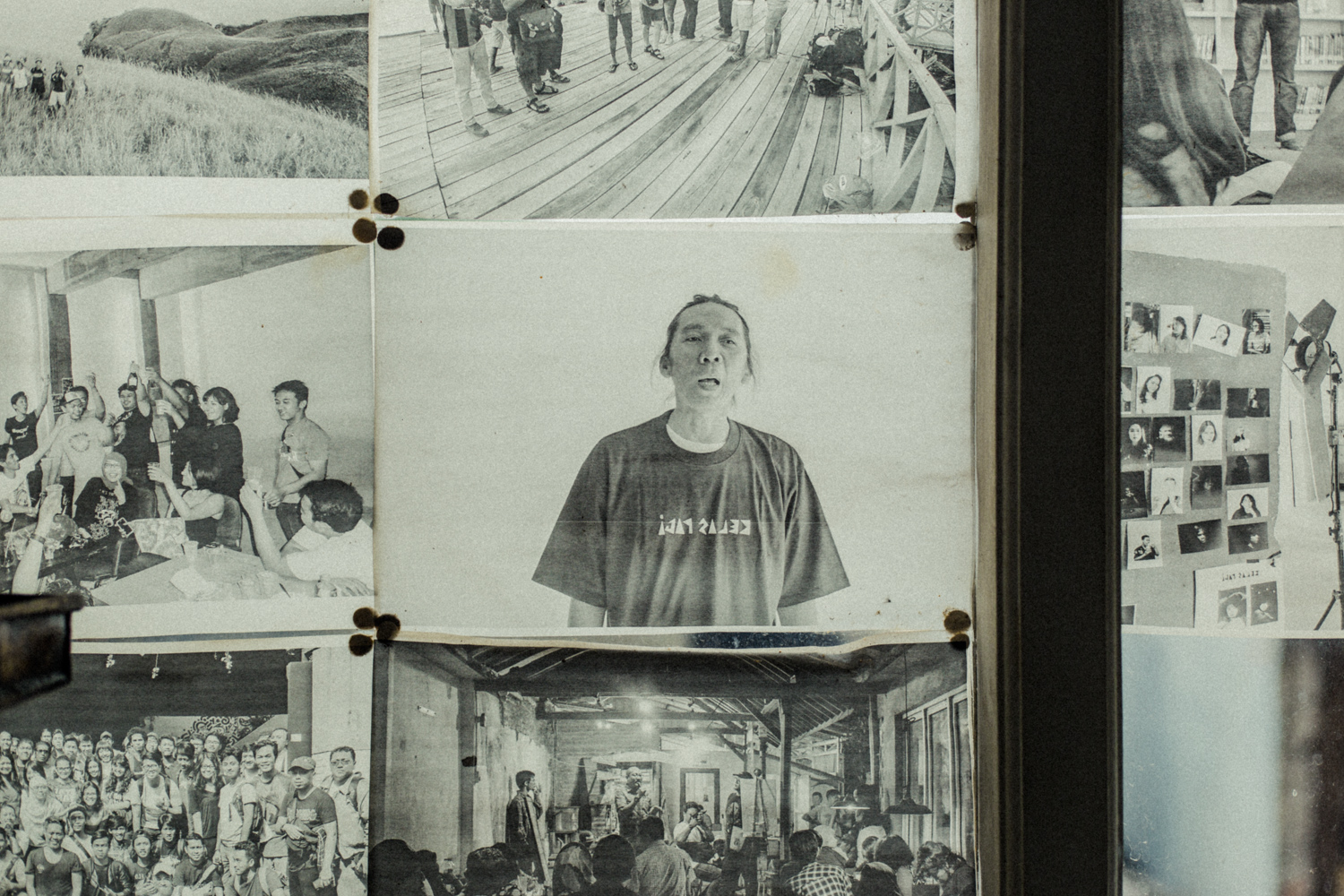 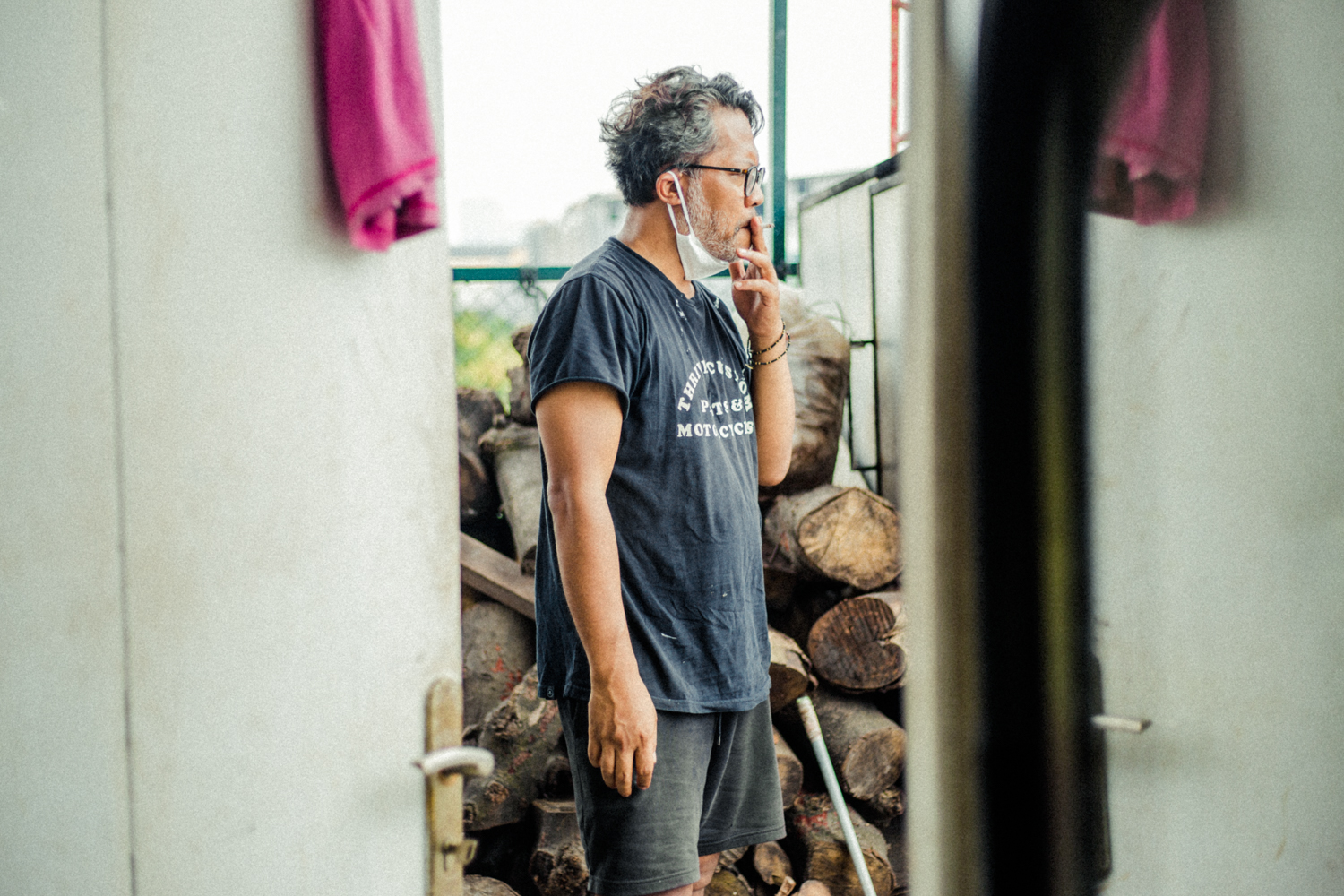 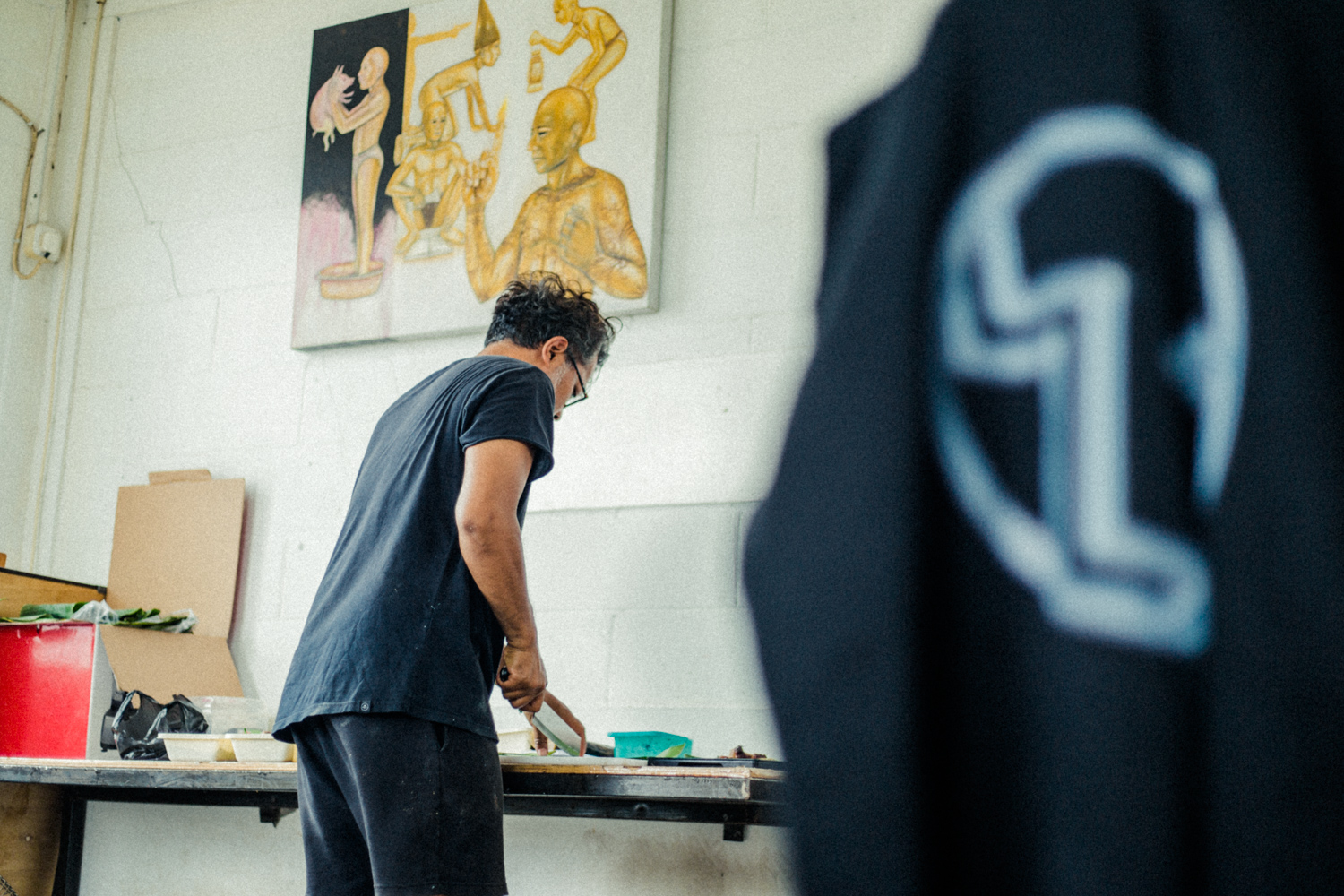 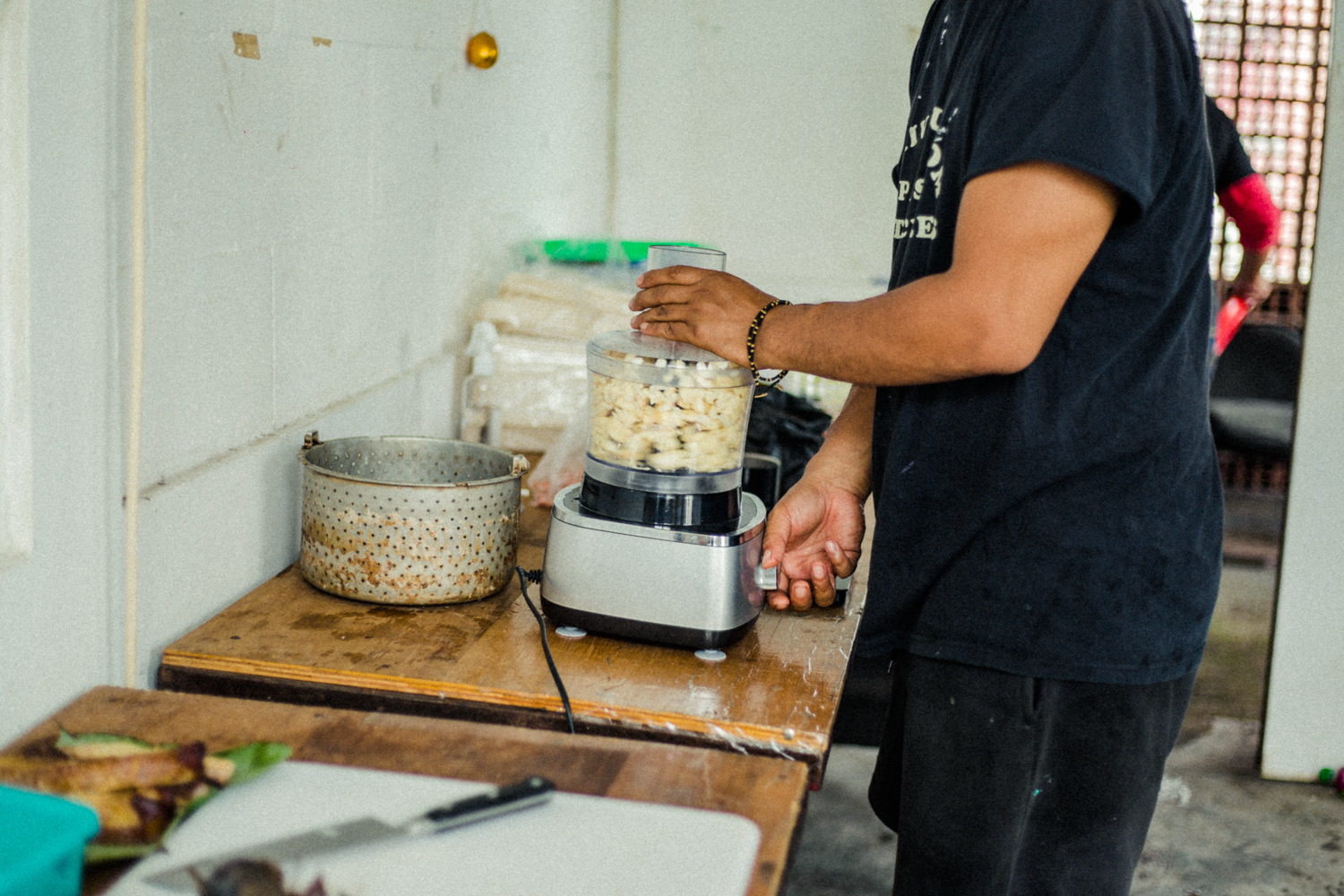 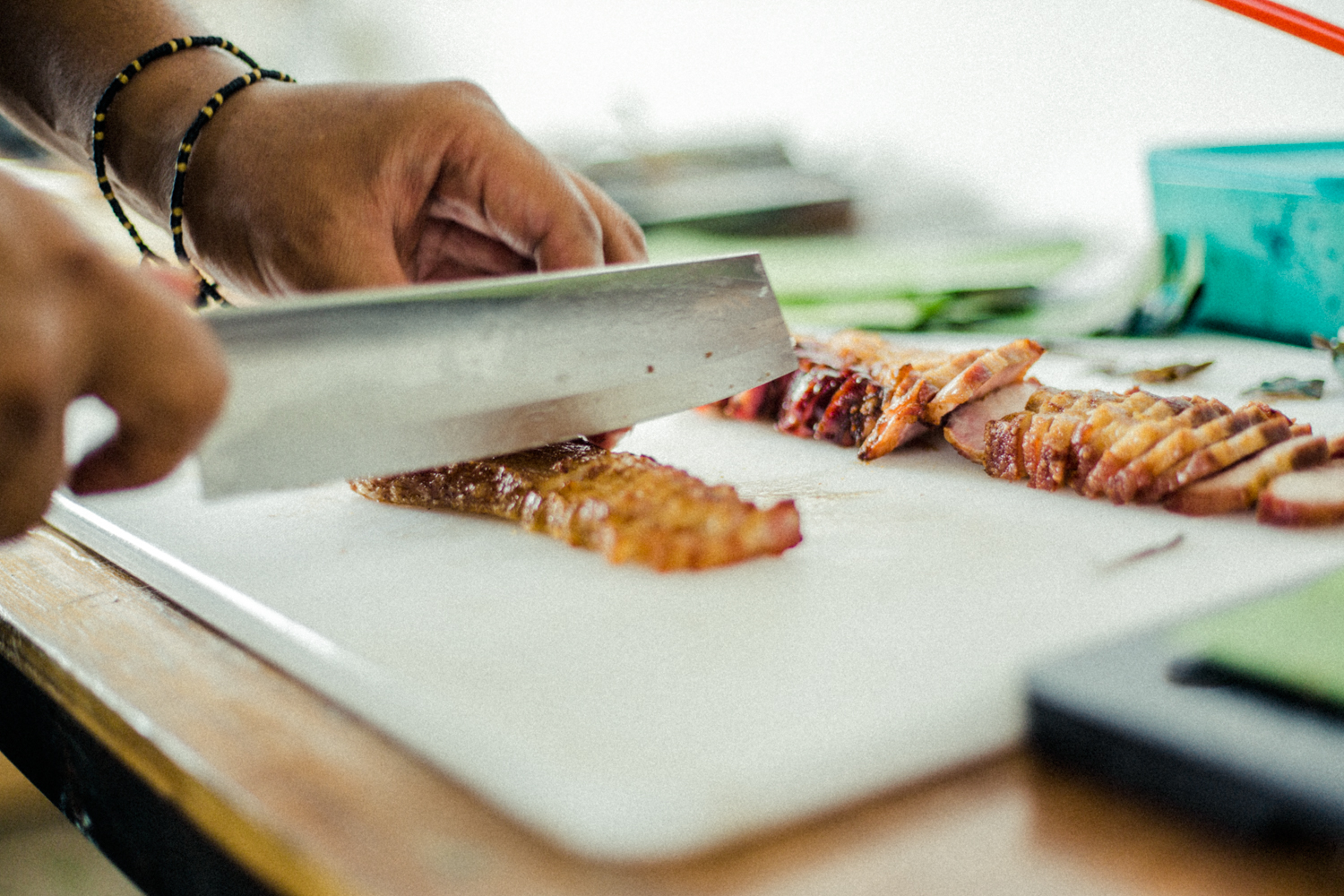 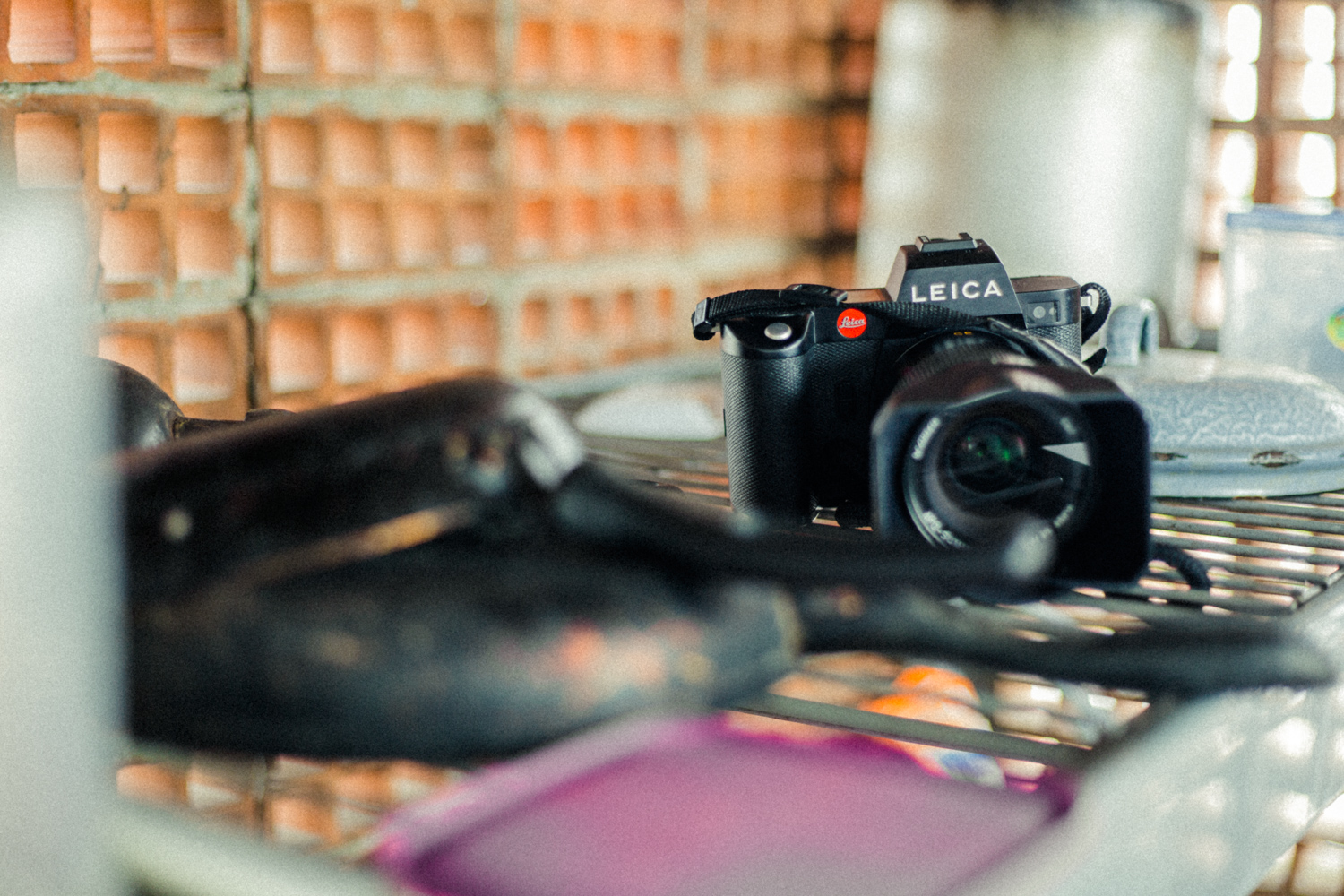 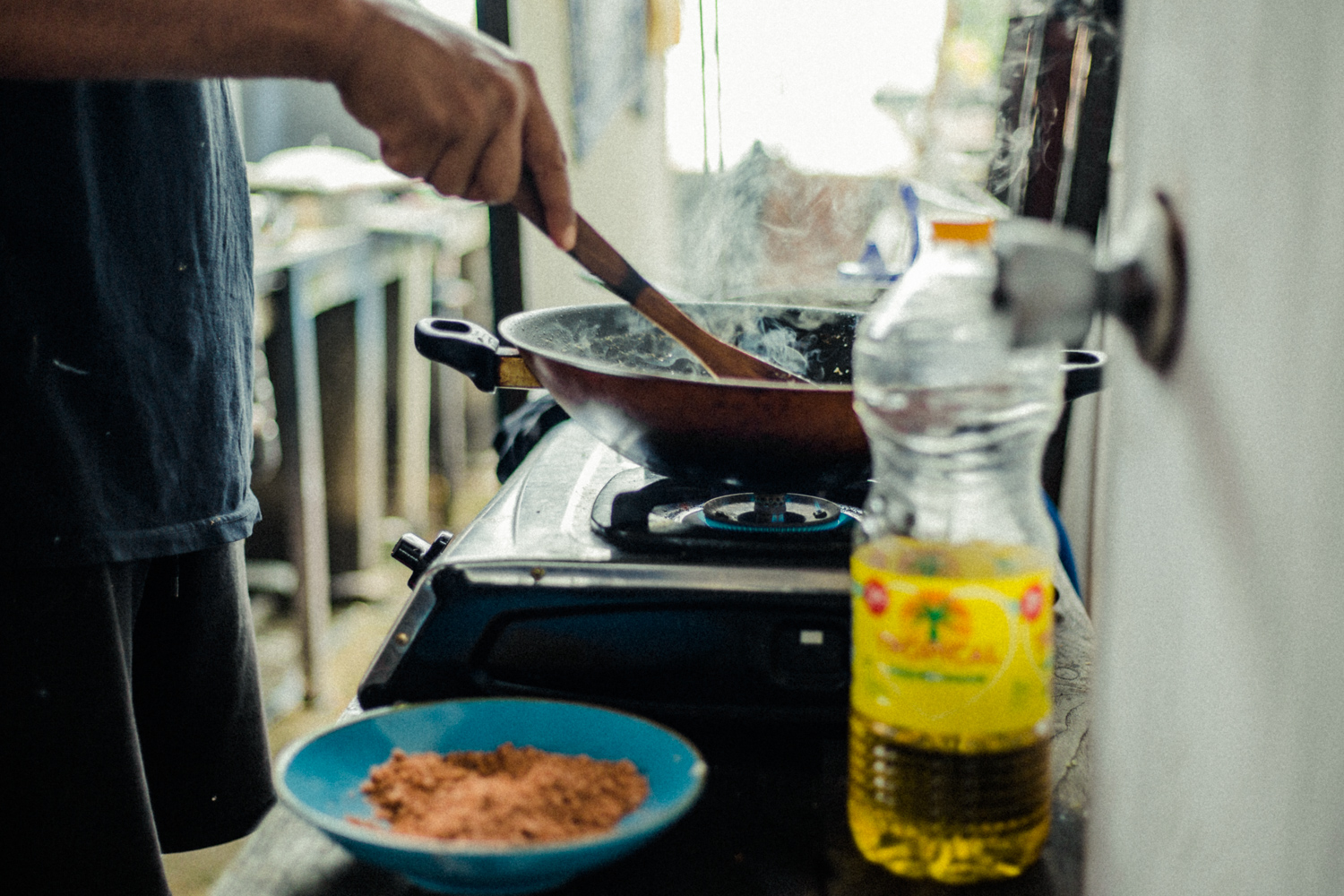 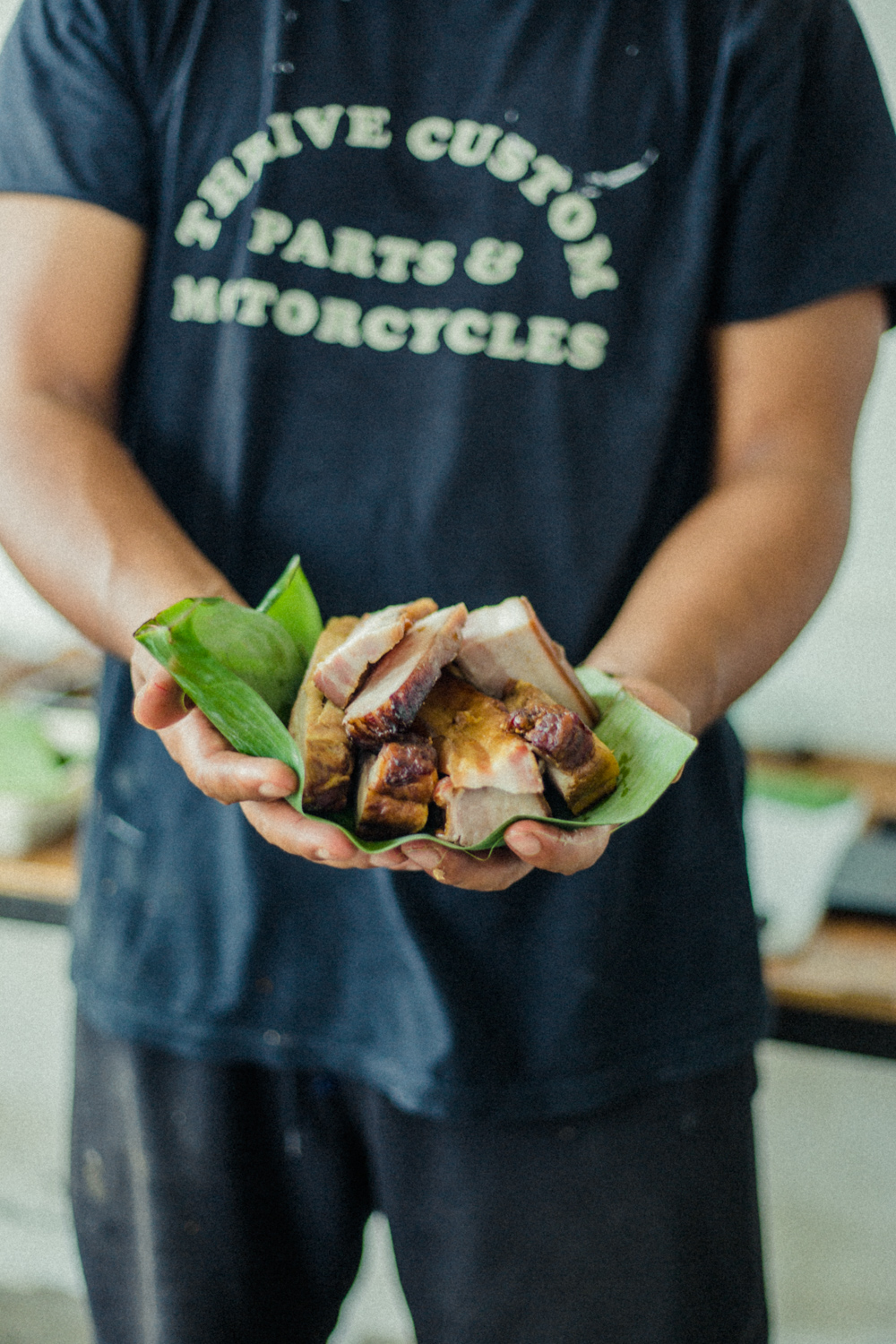 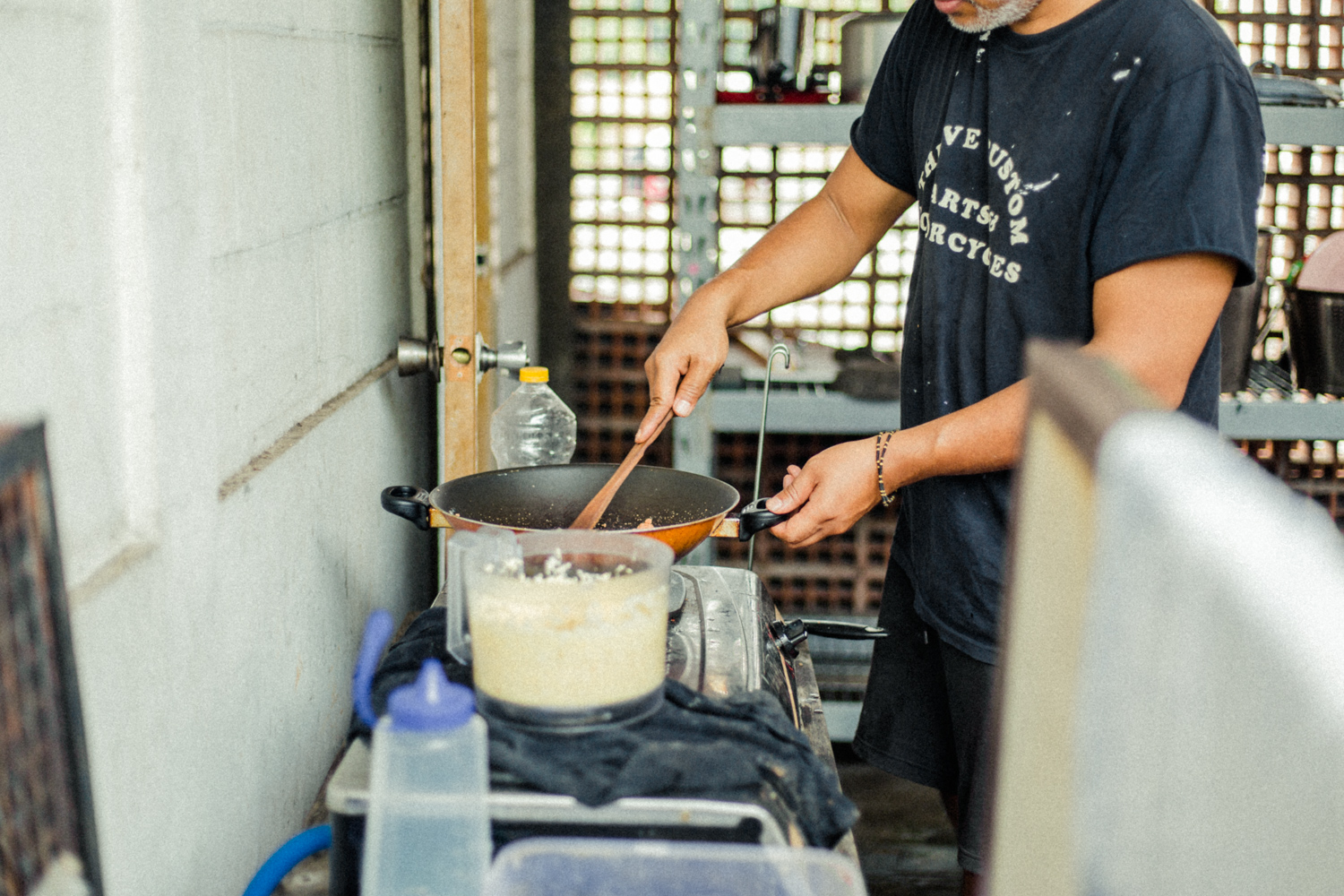 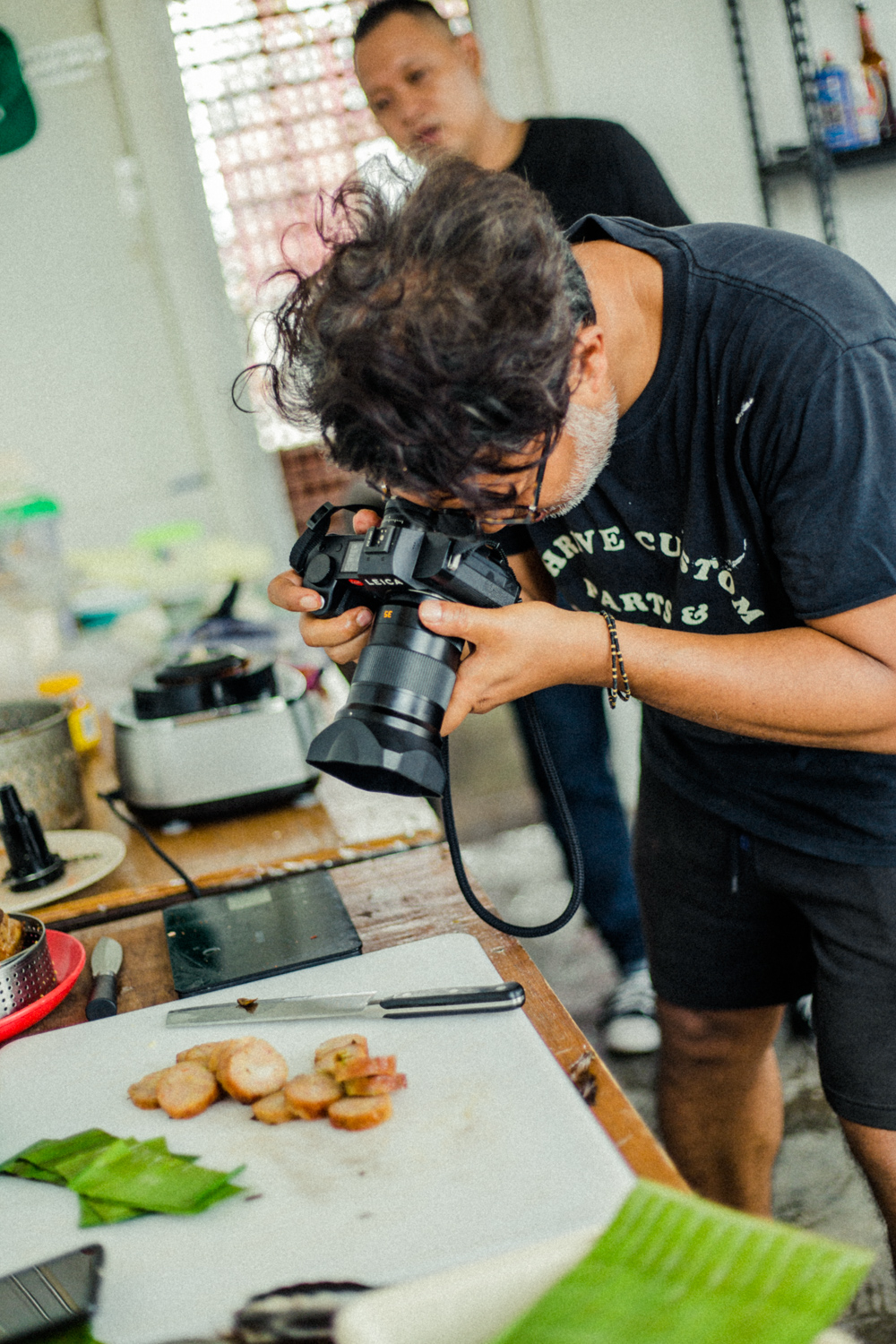 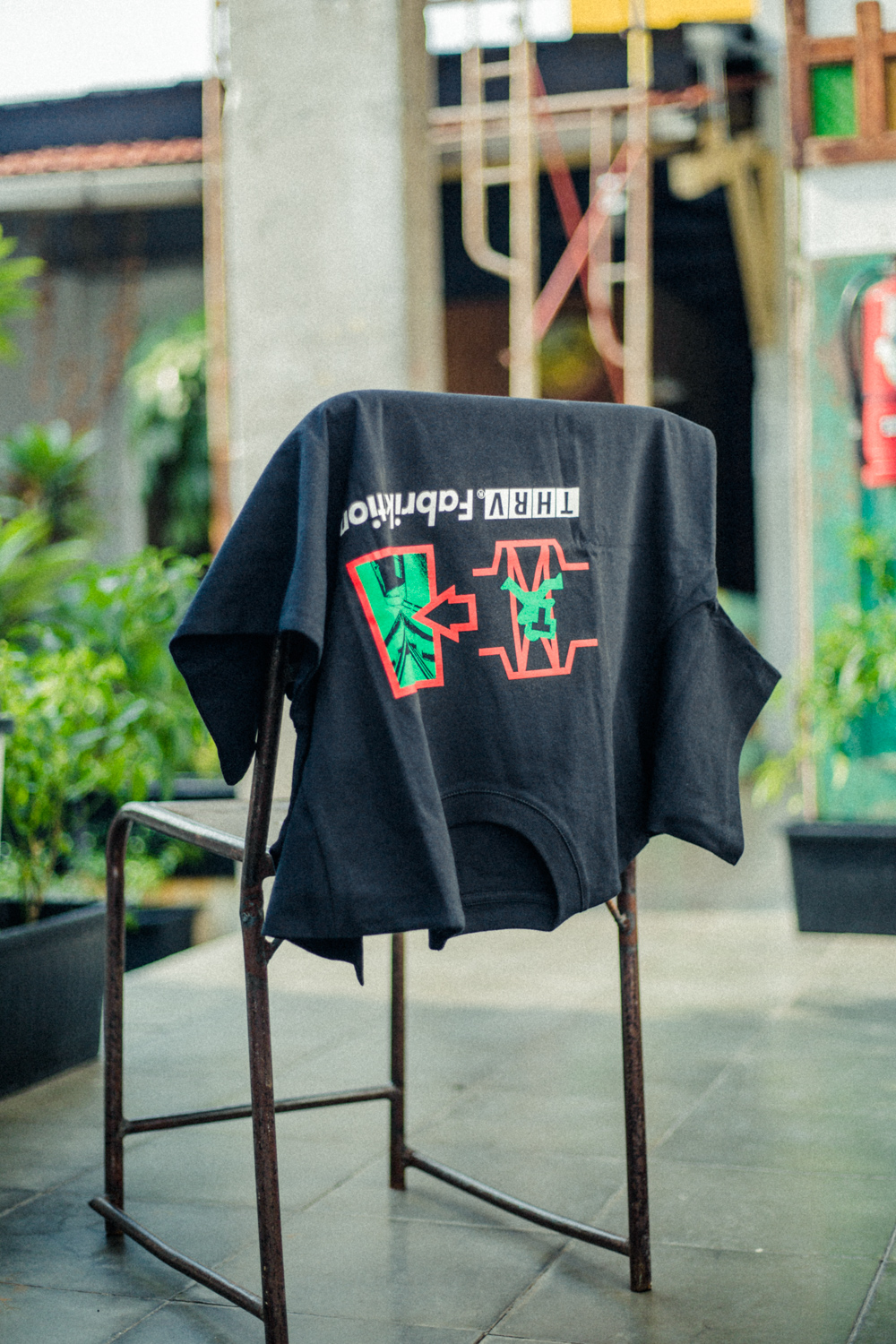 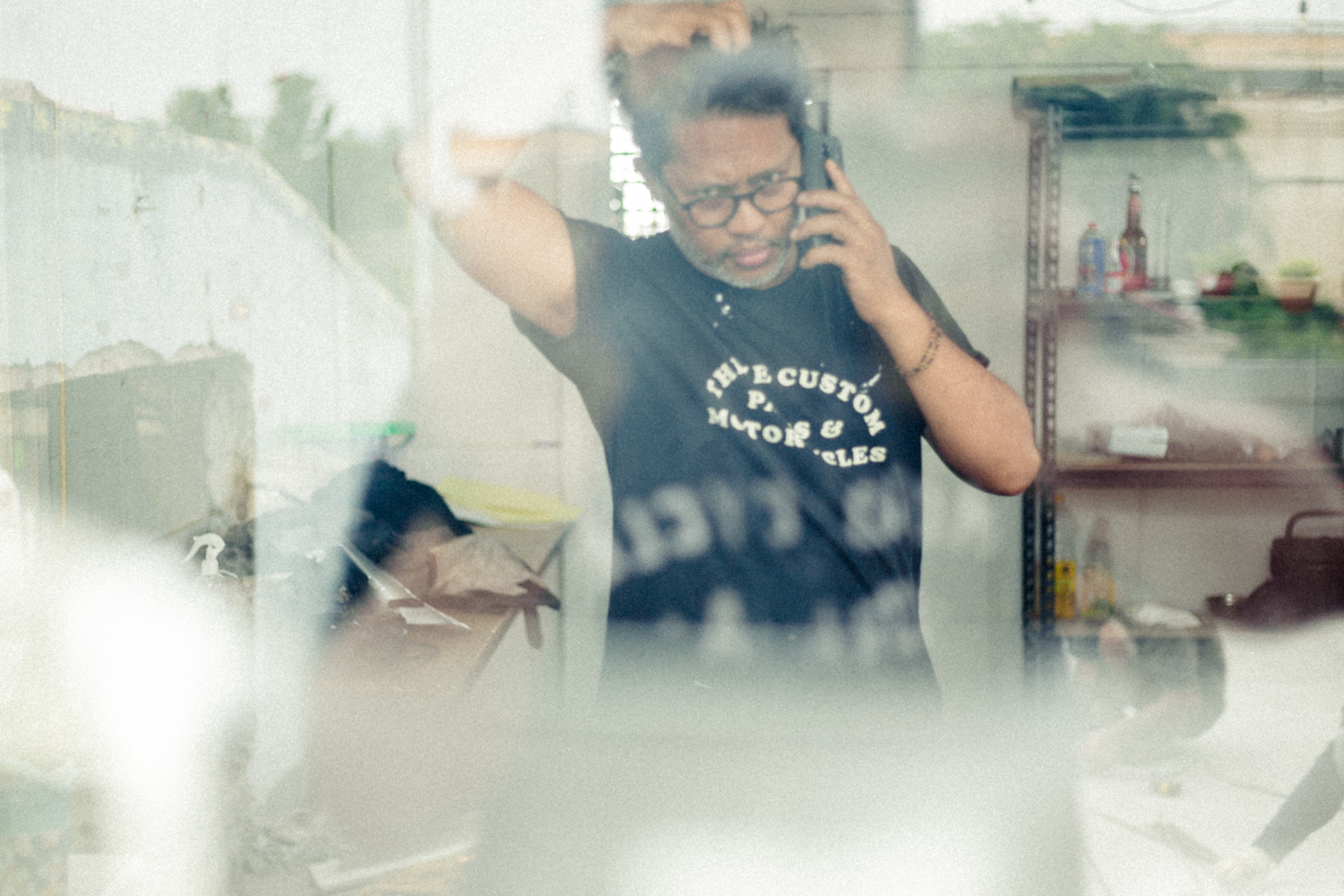 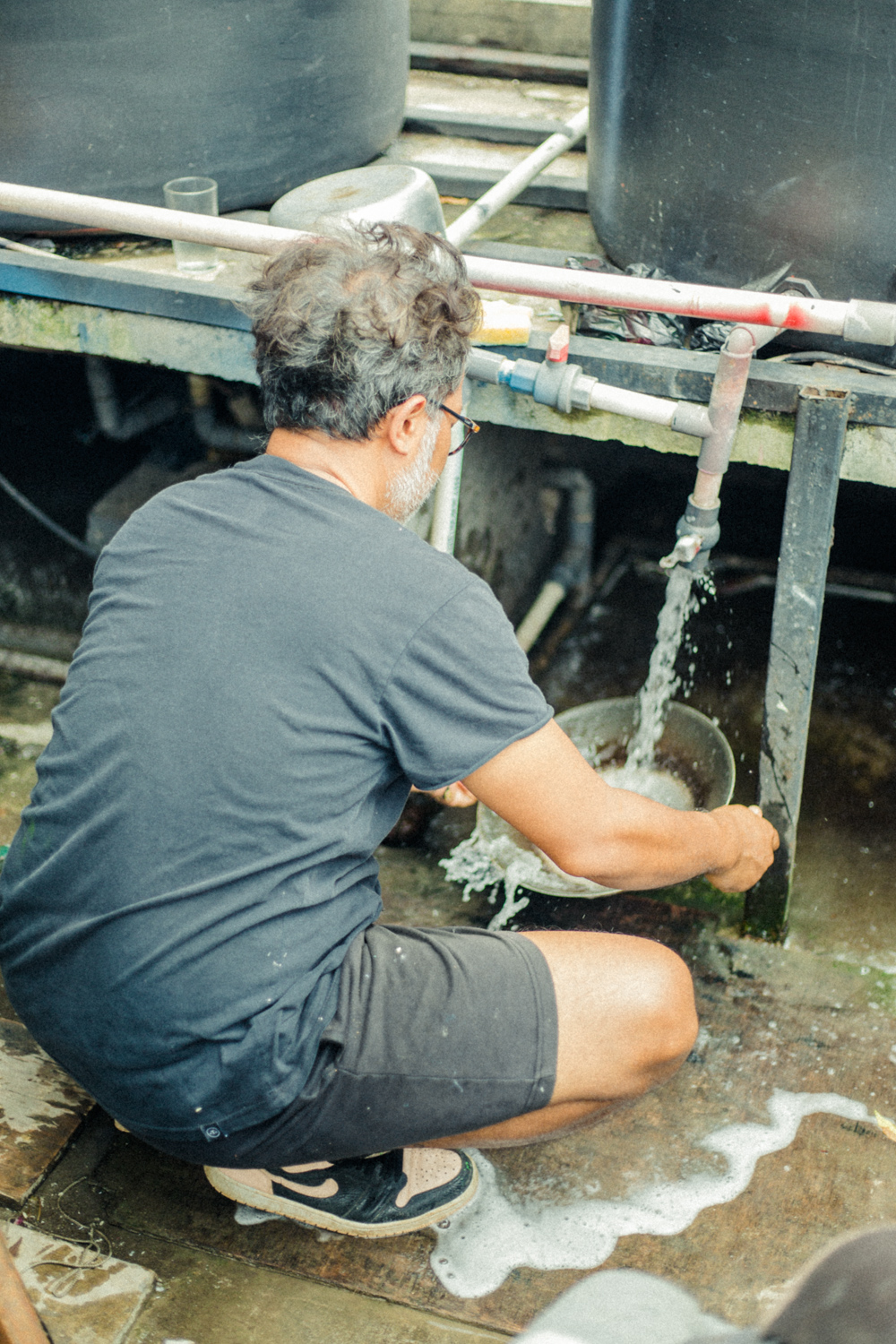 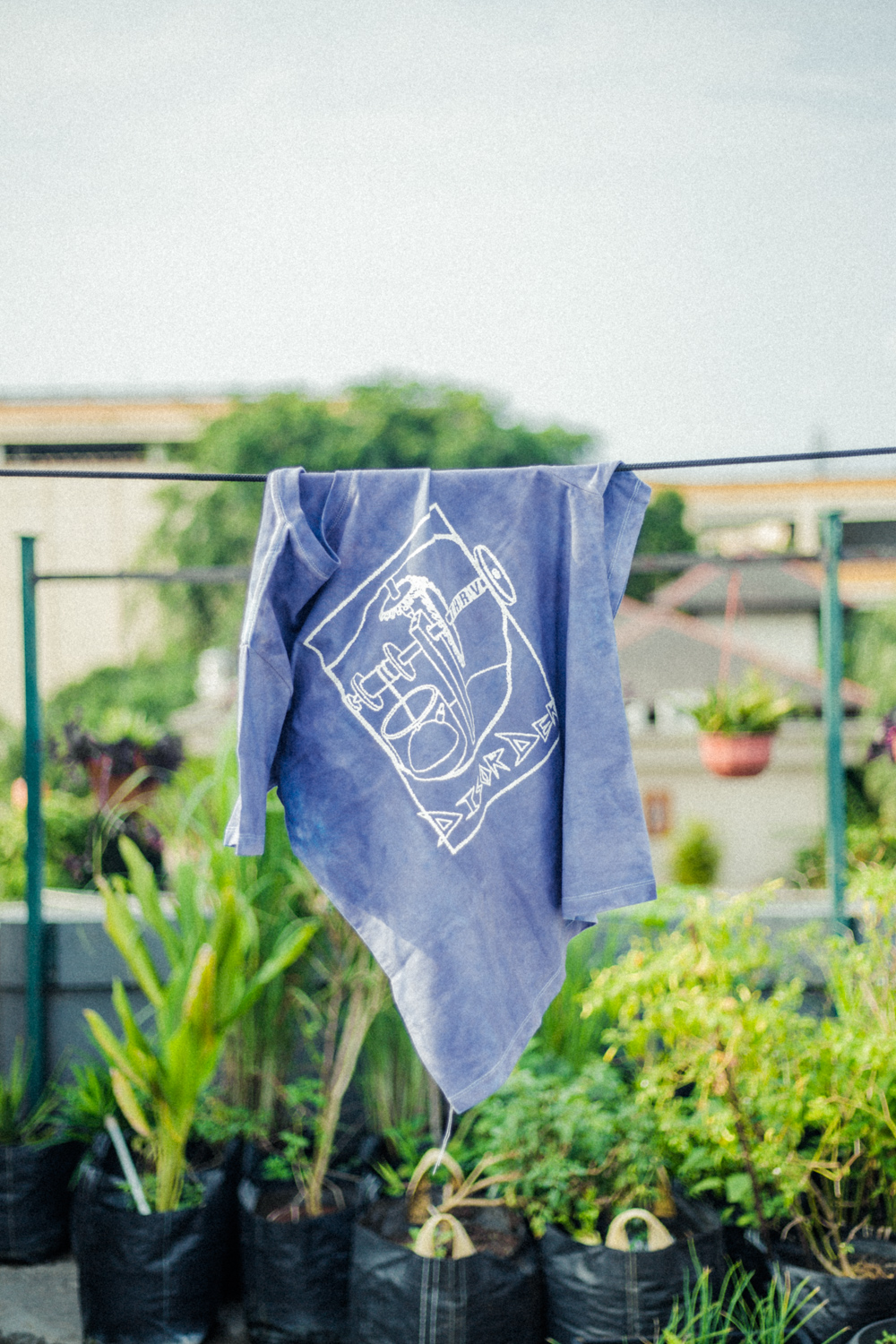 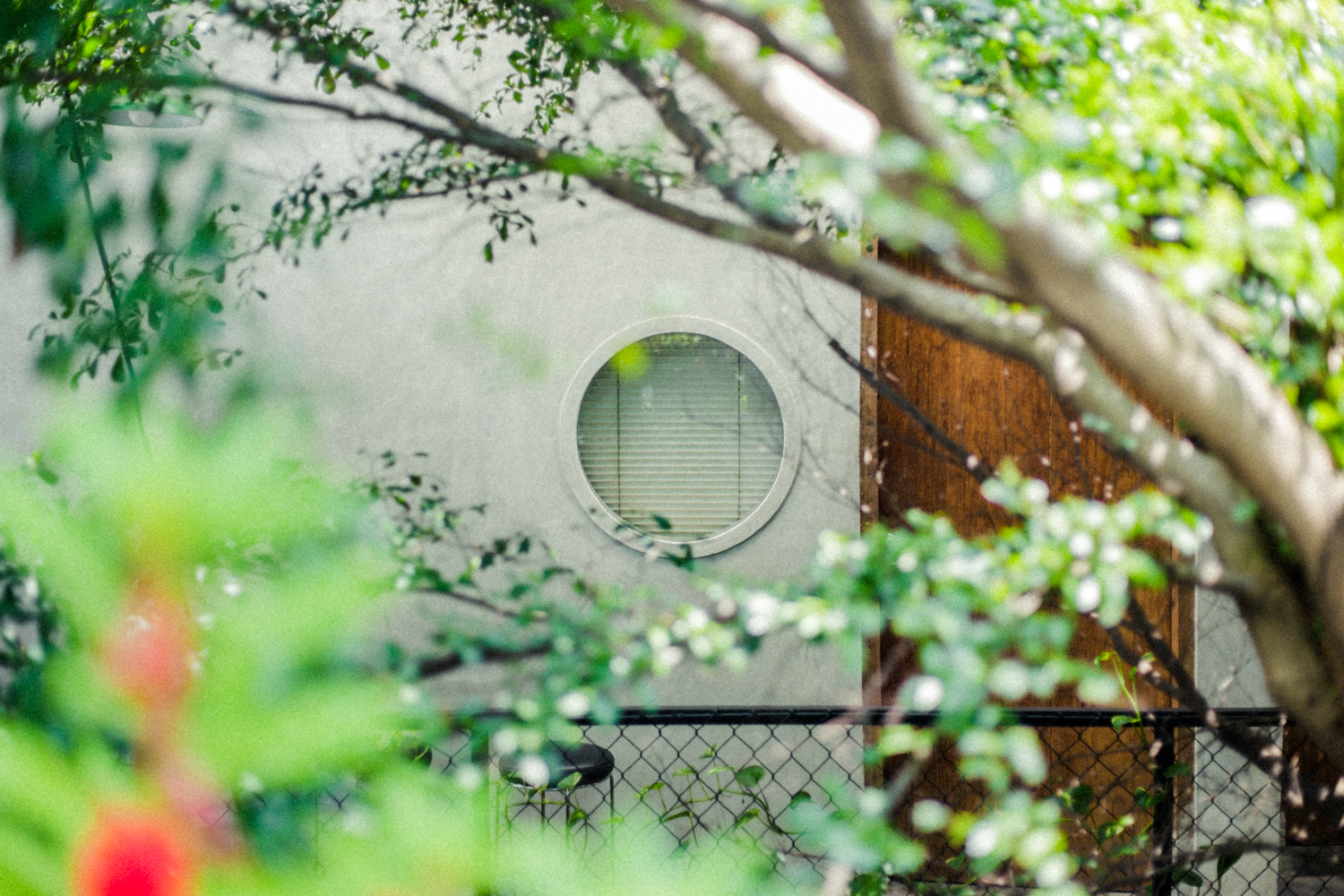 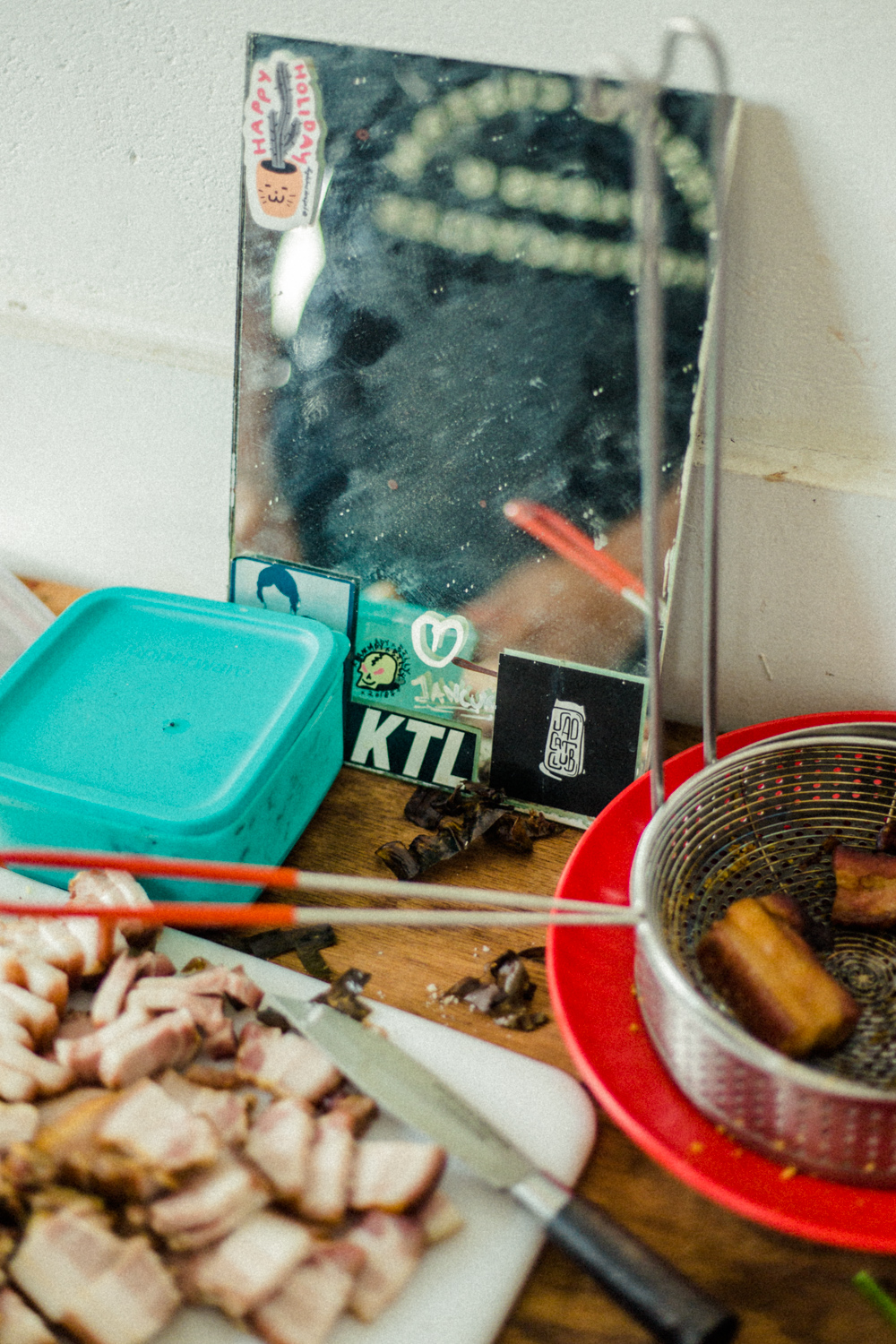 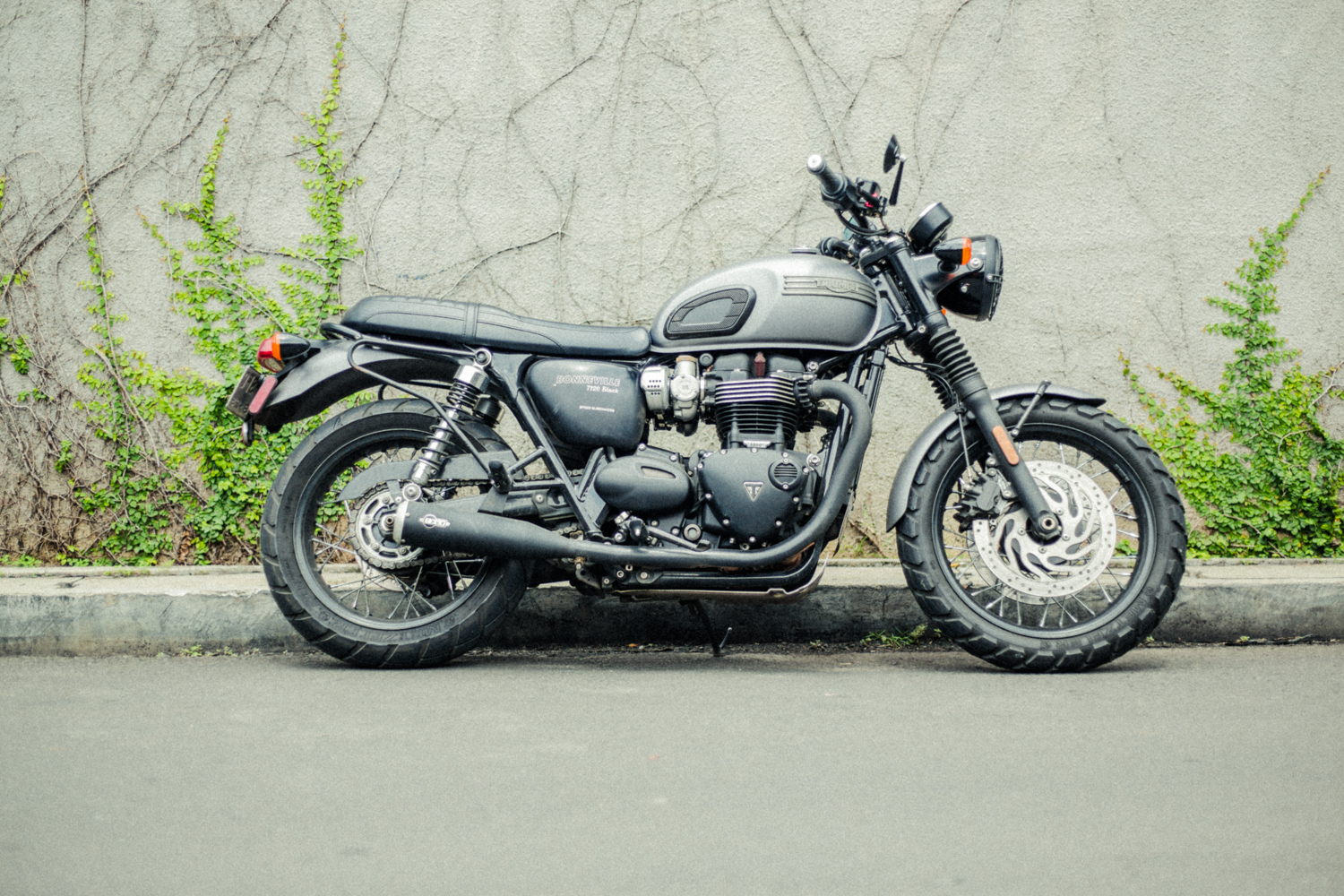 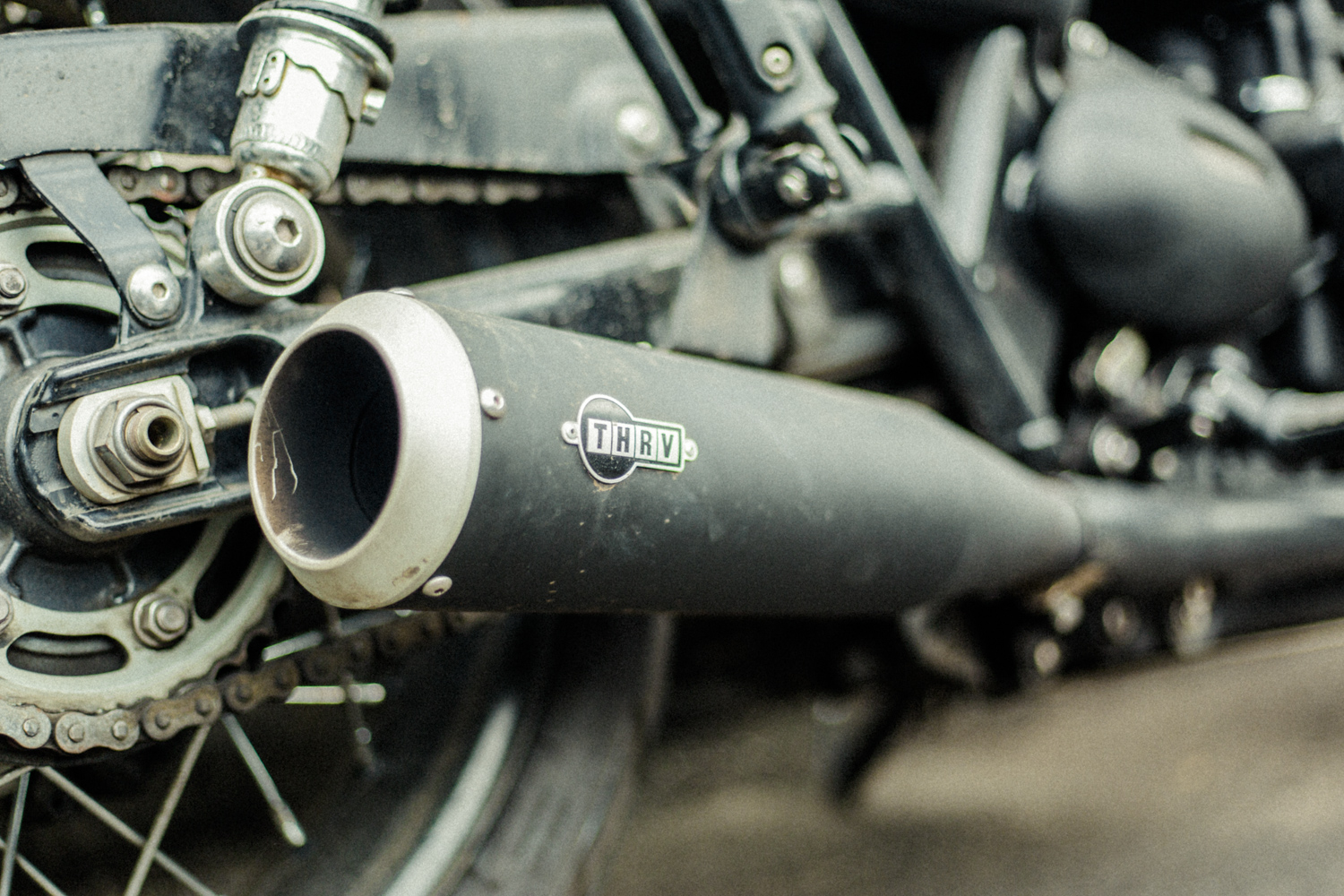