A journey to be passed on 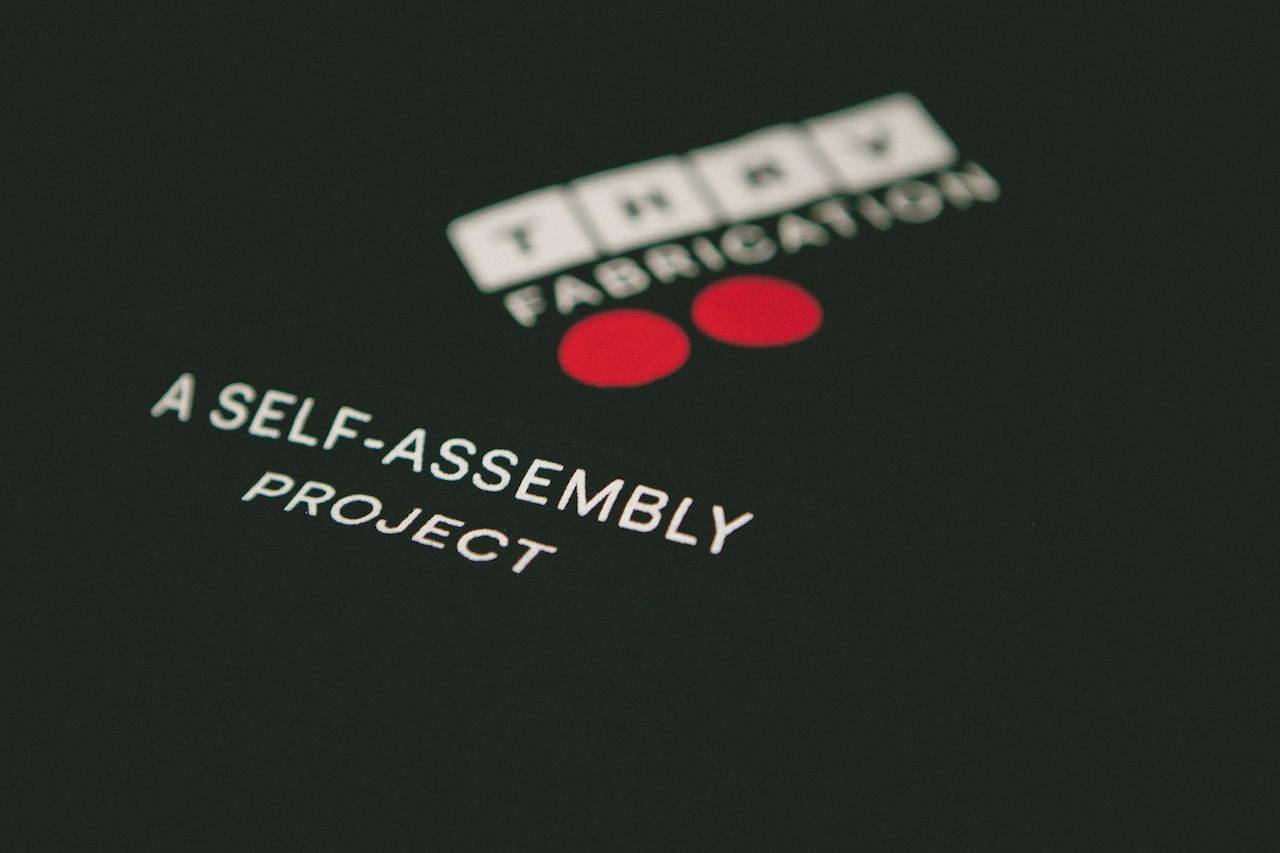 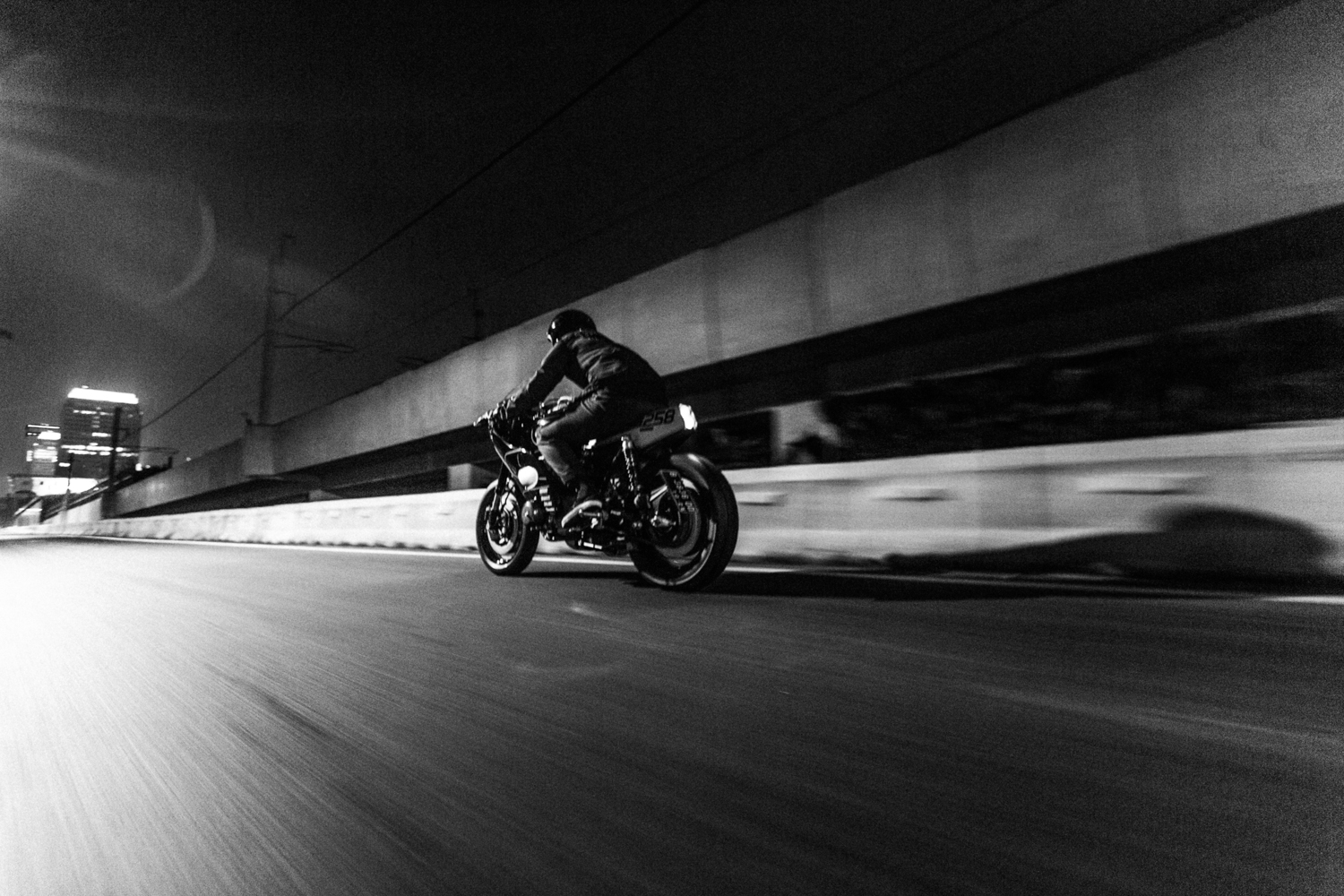 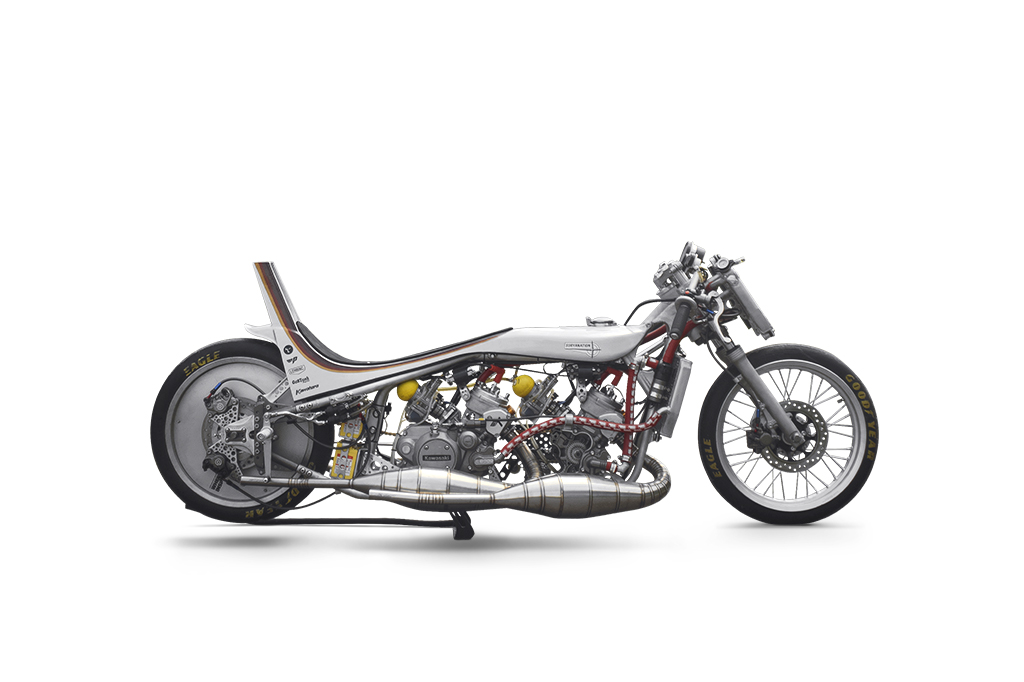 Thrive is a brand founded in 2013 by five people who born and raised in the capital city of Indonesia, Jakarta. They have been working together as a visual designer before they decided to manifest their idea into the customized motorcycle world.

Their first released bike, Thrive’s T 03 Kàku, was featured in The Ride, a first book about the best motorcycle workshop in the world by a German book publisher, Gestalten. Years later, Gestalten published another book, The Ride: 2nd Gear, also features another two Thrive’s bikes, T 04 MooN, and T 05 Cross. In the following year, Thrive’s first chopper build, T 06 Kuzuri, was made into DicE Magazine (US) cover as a main highlight.

In 2018, T 05 Cross also on display in Custom Revolution, a year-long exhibition in Petersen Automotive Museum that was curated by Paul D’Orleans in Los Angeles, California. In 2019, T 05 Cross was also displayed in an exhibition held by The Arsenale called The Most Insane Garage In The World, located at City of Dreams, Macau.

Thrive has worked with Royal Enfield Indonesia for their early Bullet 350 that is customized into a factory scrambler look, dubbed as T 016 Moltar, and continues their relationship with Royal Enfield UK to works on their newest Interceptor 650 to have a Thrive’s touch on it, named TXX in 2018.

Recently, Thrive has launched more products with their new THRV by Thrive. There are Louie full system exhaust for single cylinder engine, Peony Slip-On Mufflers for twin cylinder engine, Odipus Footpegs, Handlebar, and surely more to come in the future.