Thrive choose a Vintage Japanese Superbike era as a bigger picture. Starting with 60’s rounded lines fairing with aggressive stance in the front and 80’s sharp tail’s on the back. Details in between they add dual round headlamp for the eyes, in-house endurance gas cap, and CBX550F inboard disc brakes combined with a 17” spoke rims which they had to made the housing by their self, because originally it came out with a star wheels. Thrive carefully mixed every parts attached so it won’t steal the overall look and will speak as one strong character they want.

"For us, it’s often the small details that make a custom motorcycle special. Intricate details demonstrate a workshops commitment to their craft and can take a build from being good to truly great. One workshop whose attention to detail verges on OCD levels of intricacy is Indonesia’s Thrive Motorcycle" -Return of the Cafe Racers 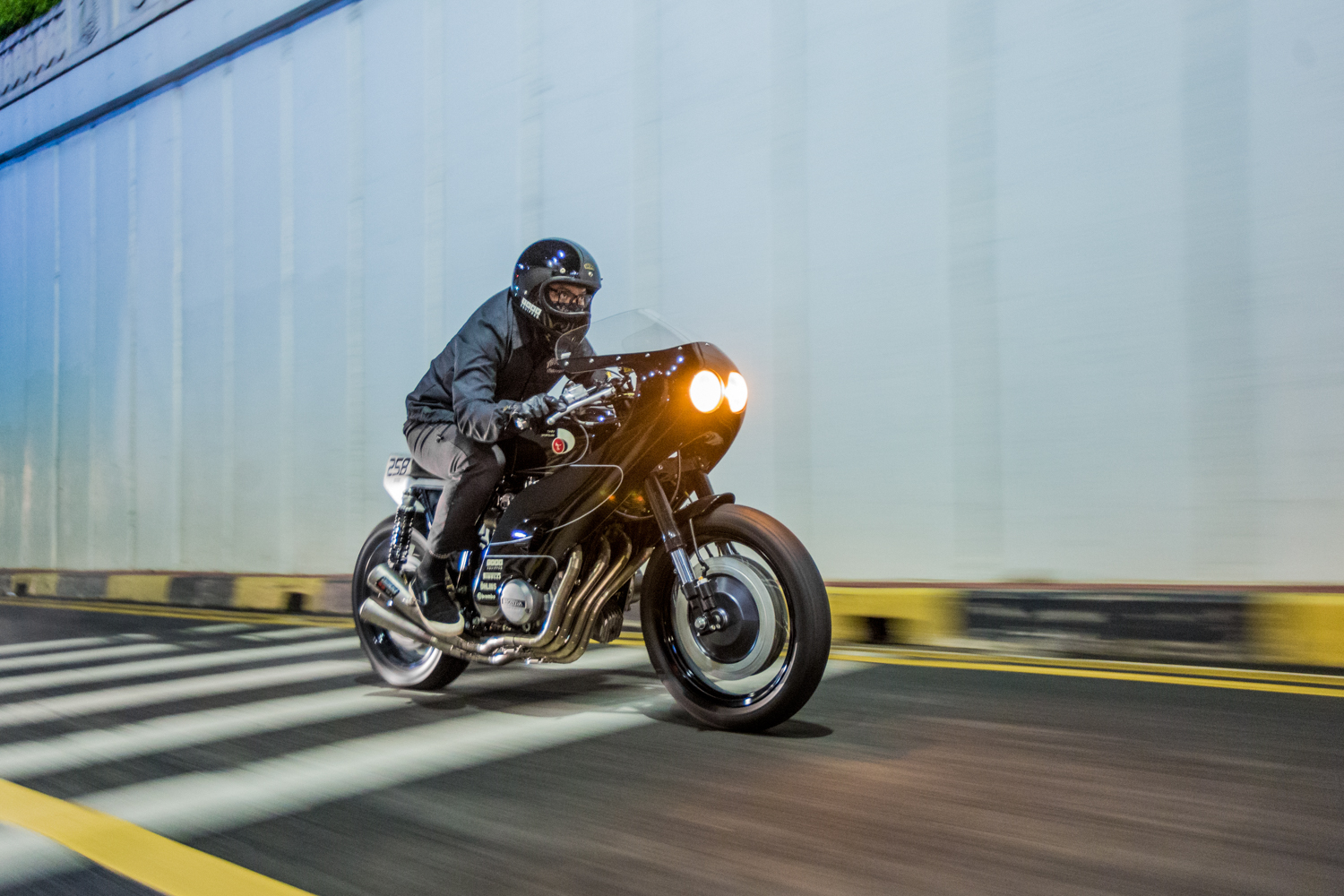 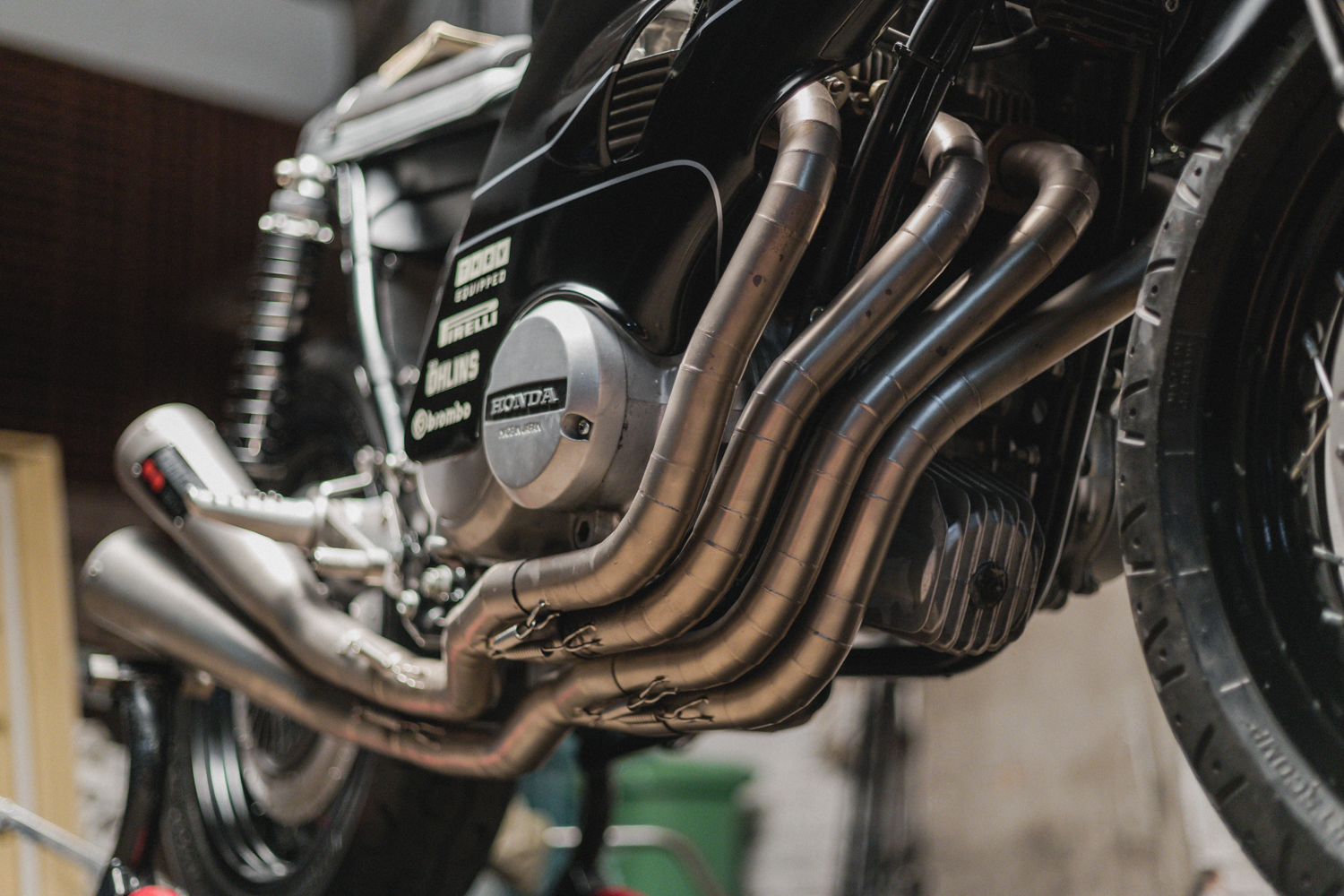 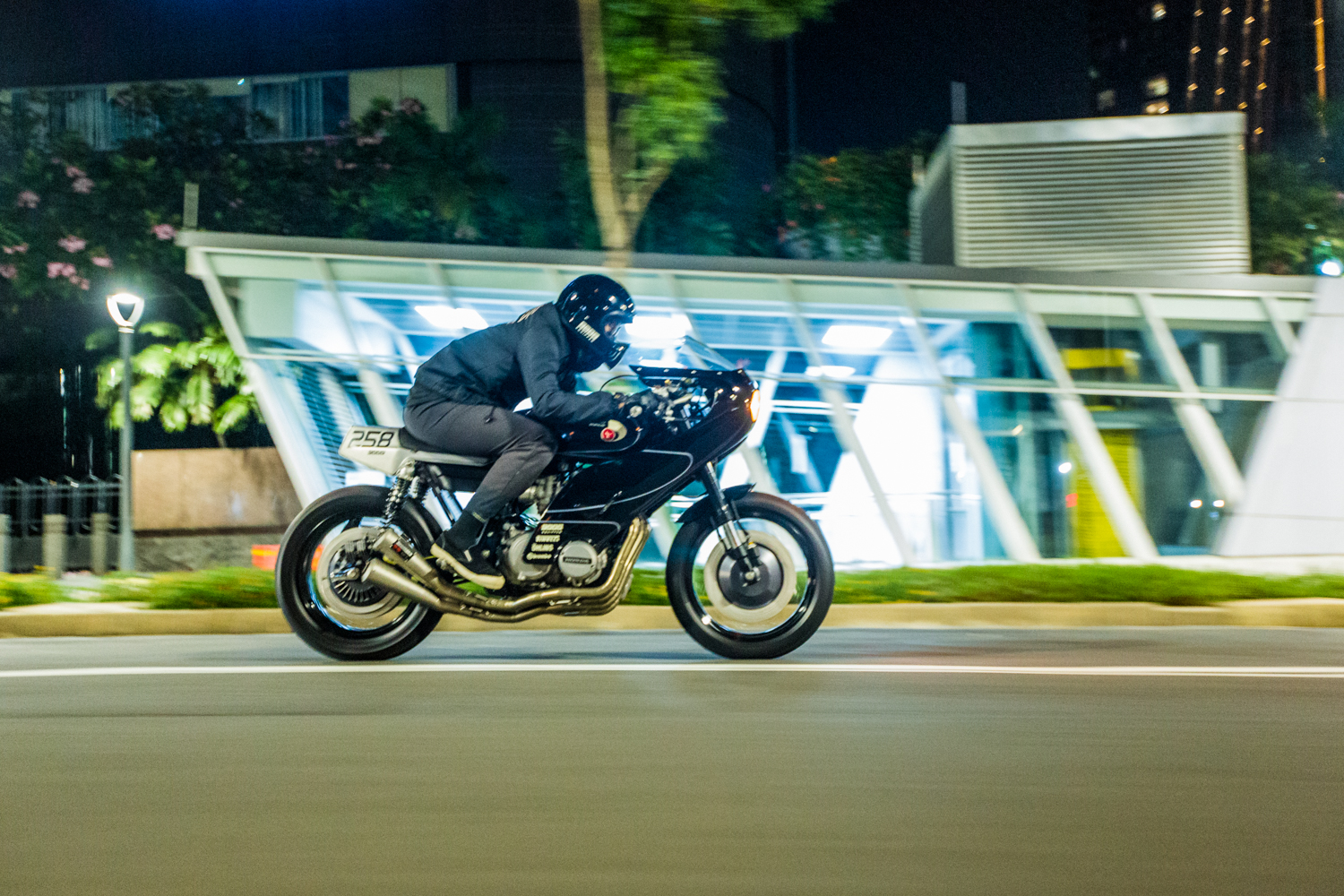 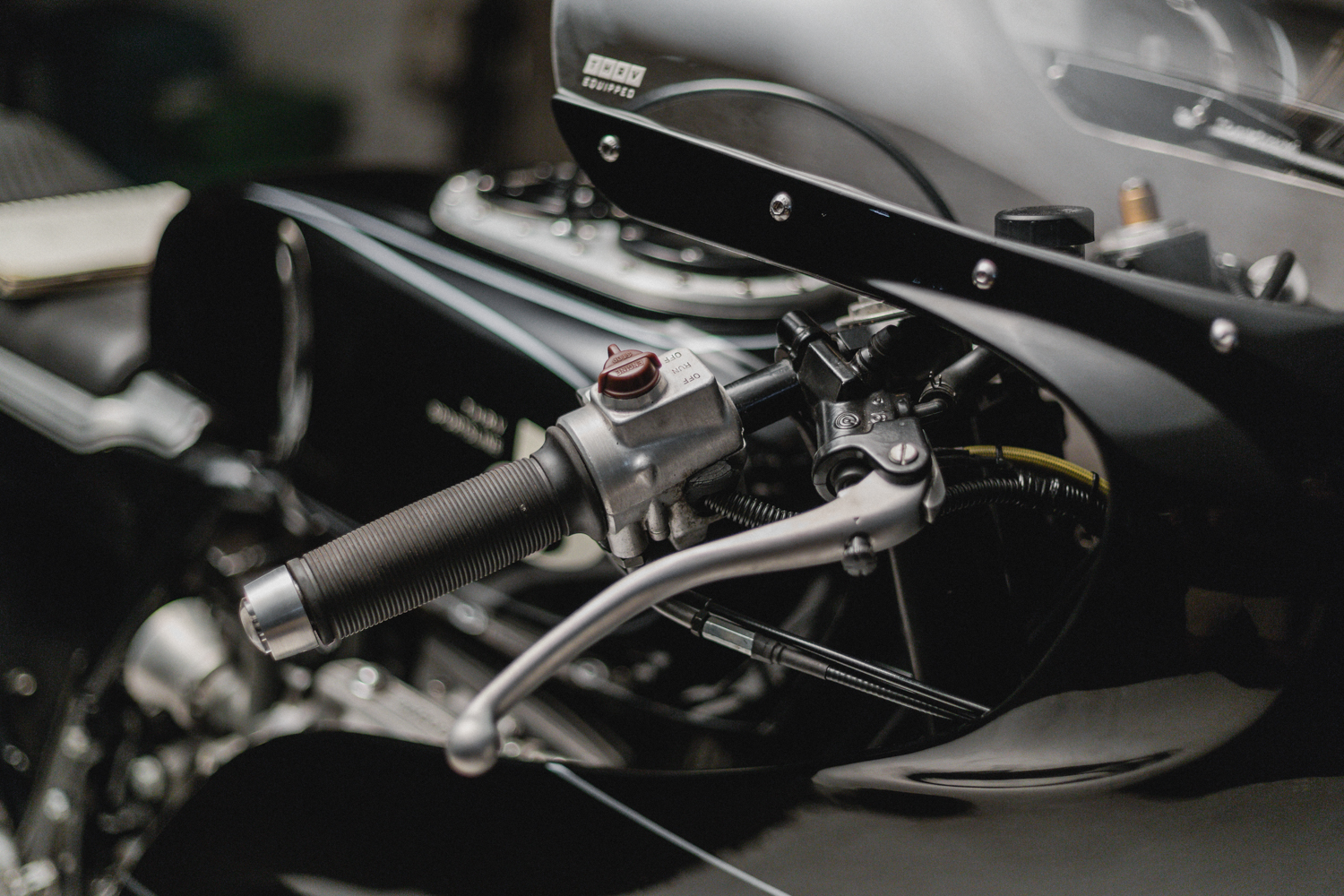 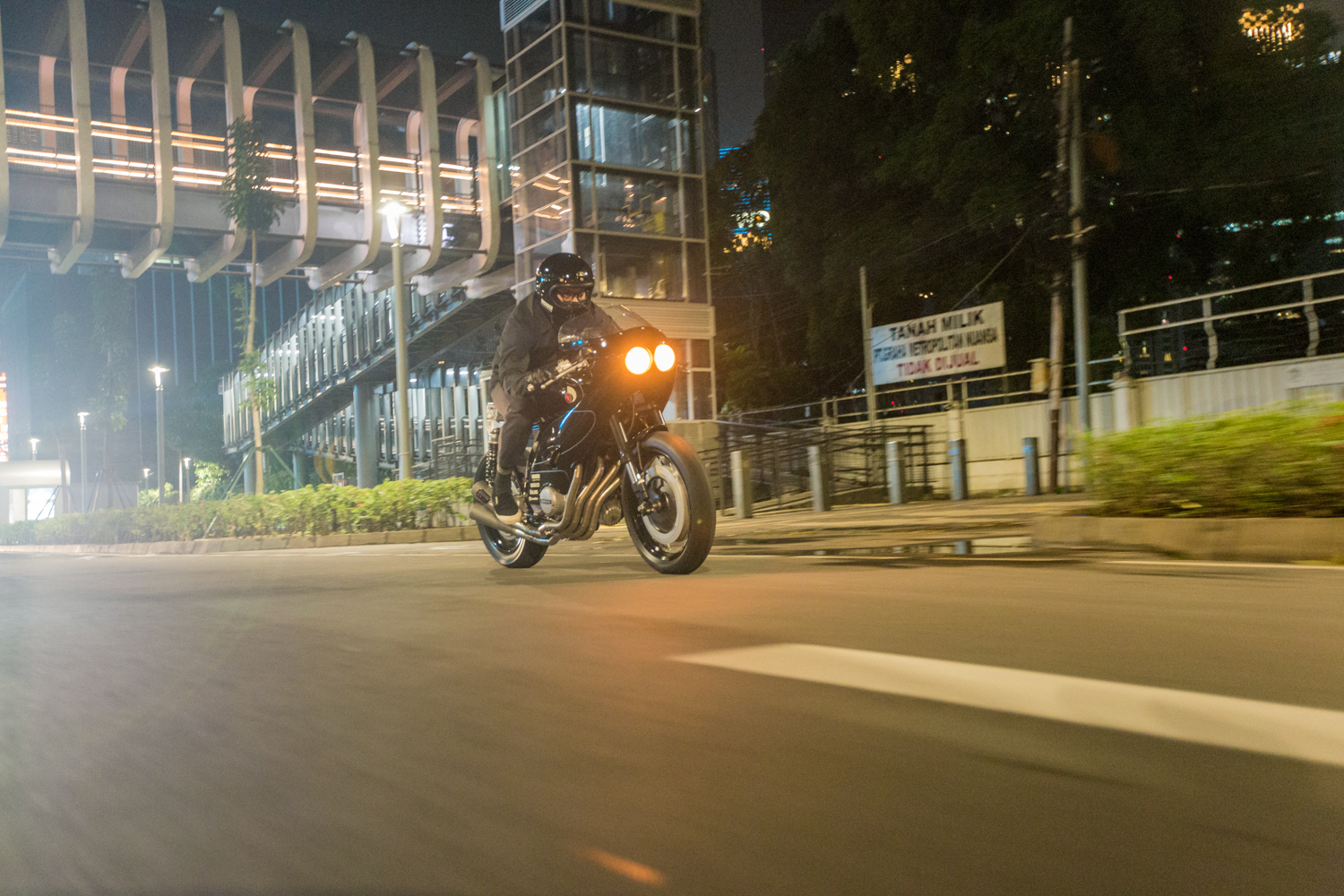 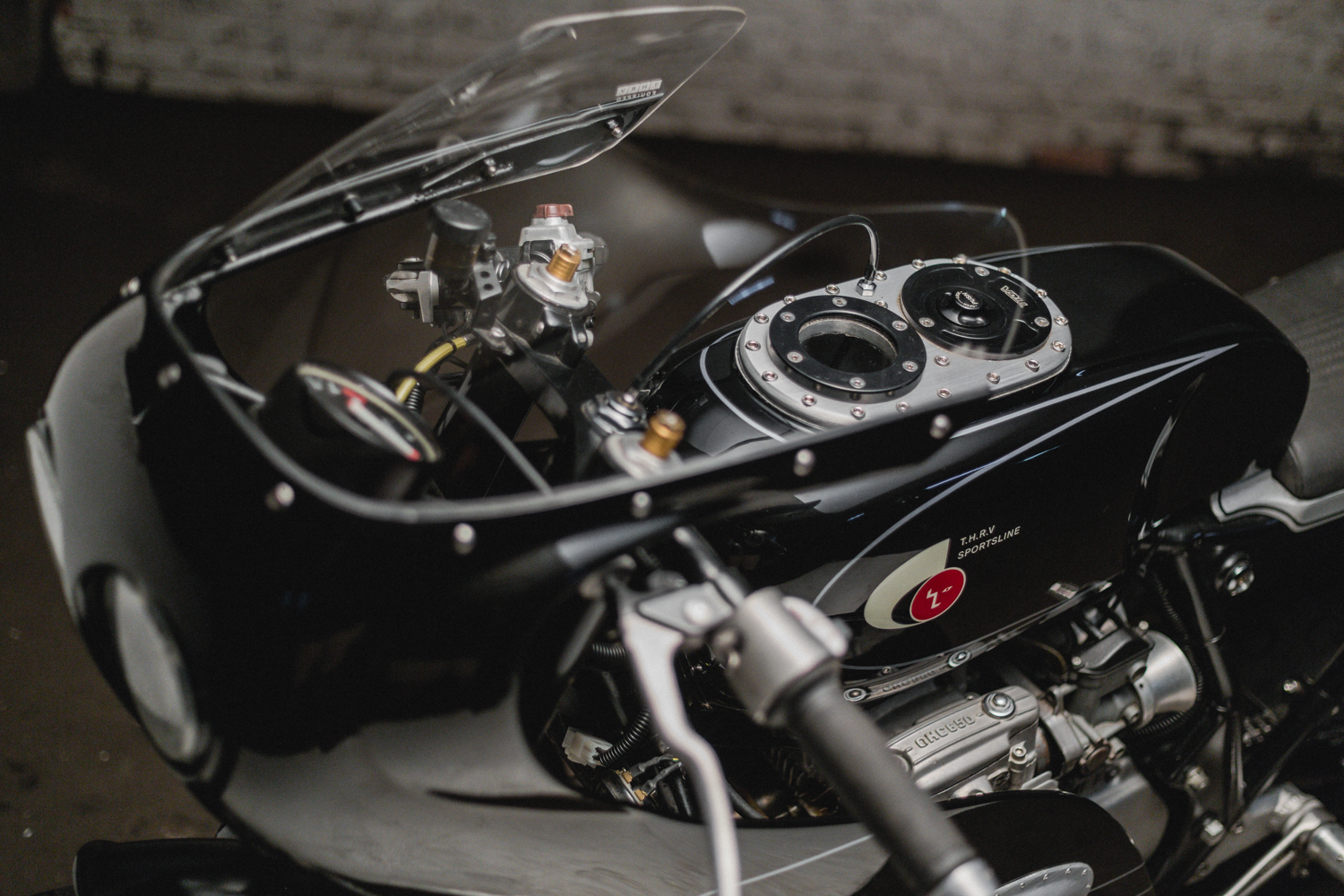 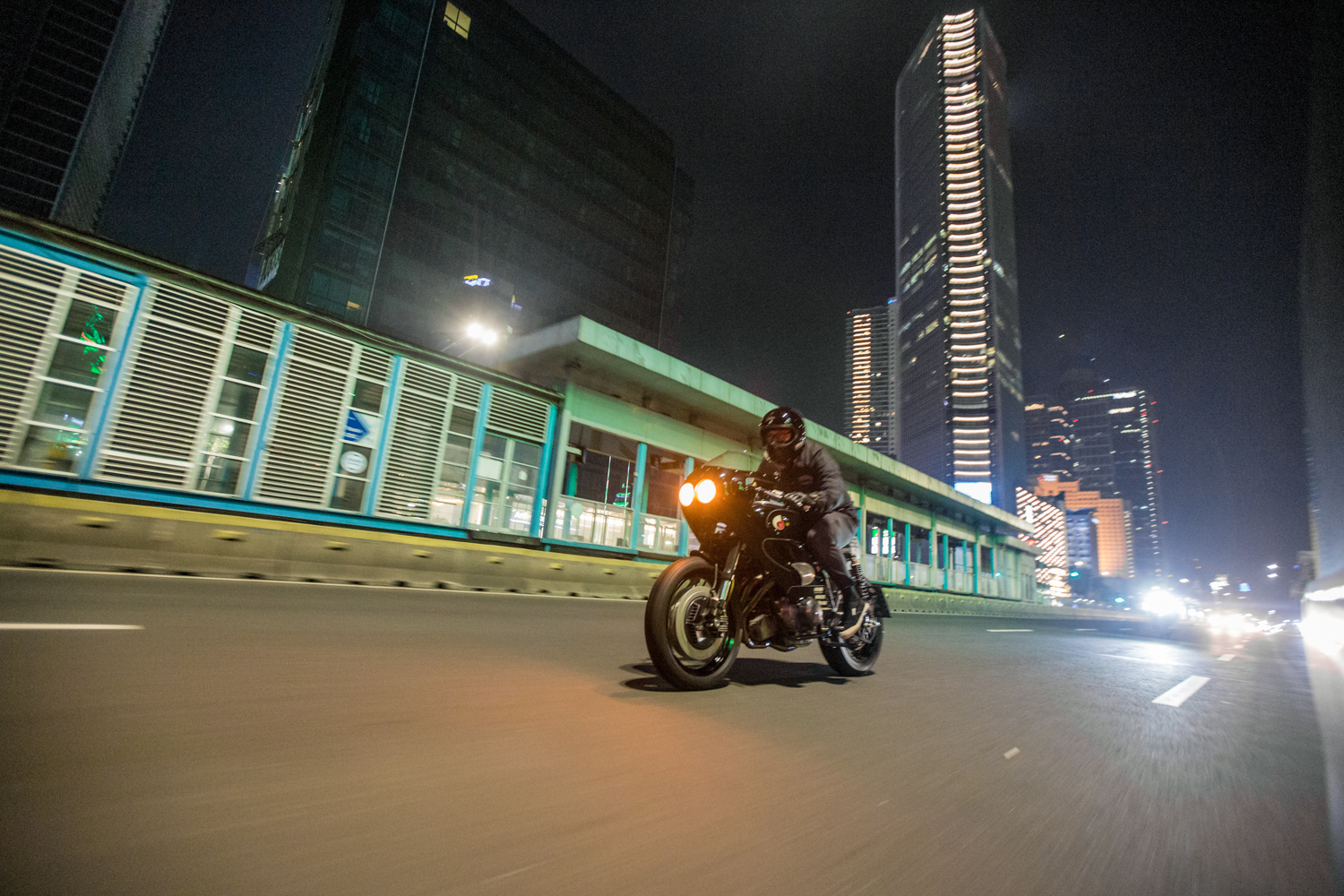 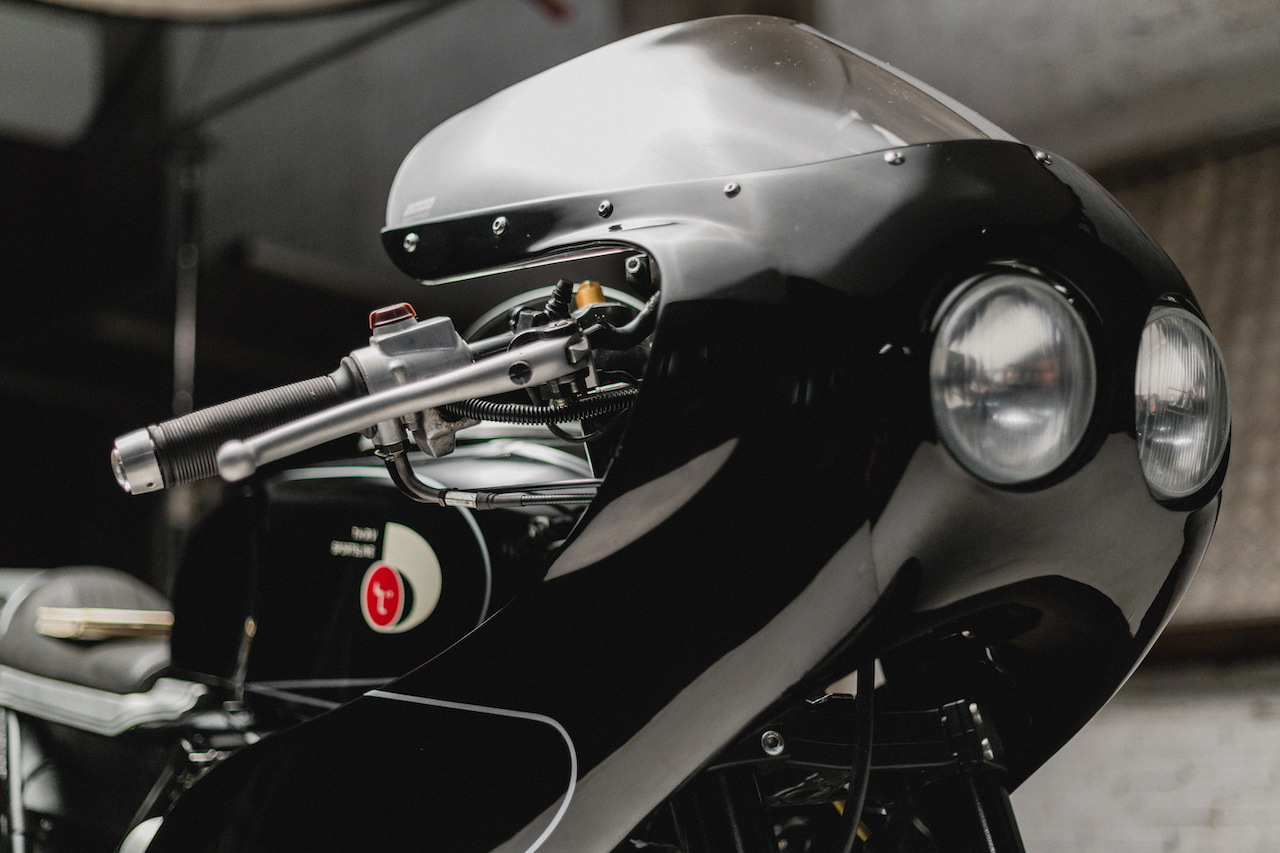 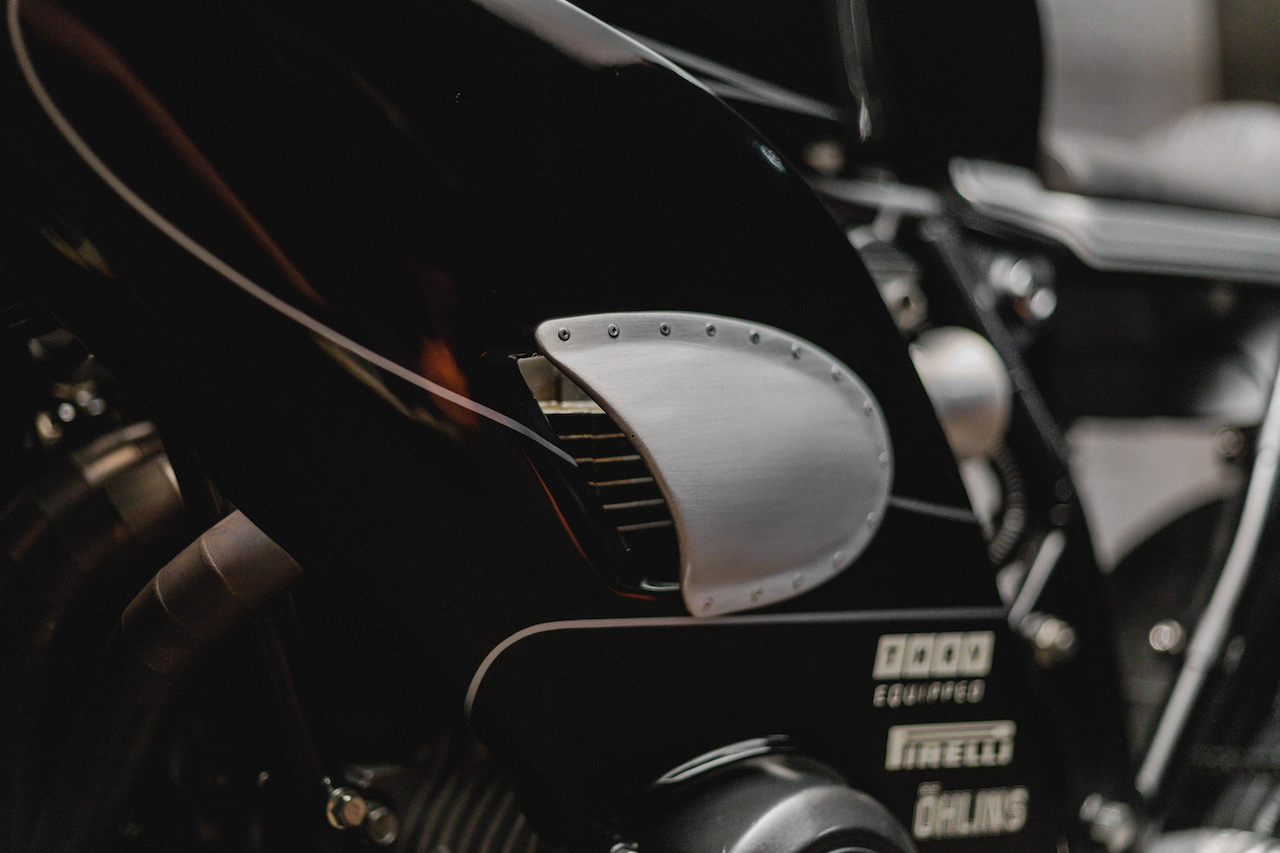 The fairing was their first try in playing with a fibreglass. Hand shapping one master mold from plain aluminum sheet, then planting a couple of try on fiberglass. Luckly we know an acrylic shield wizard named Geba Parts from Bandung to complete the overall look that could meet Thrive expectation. 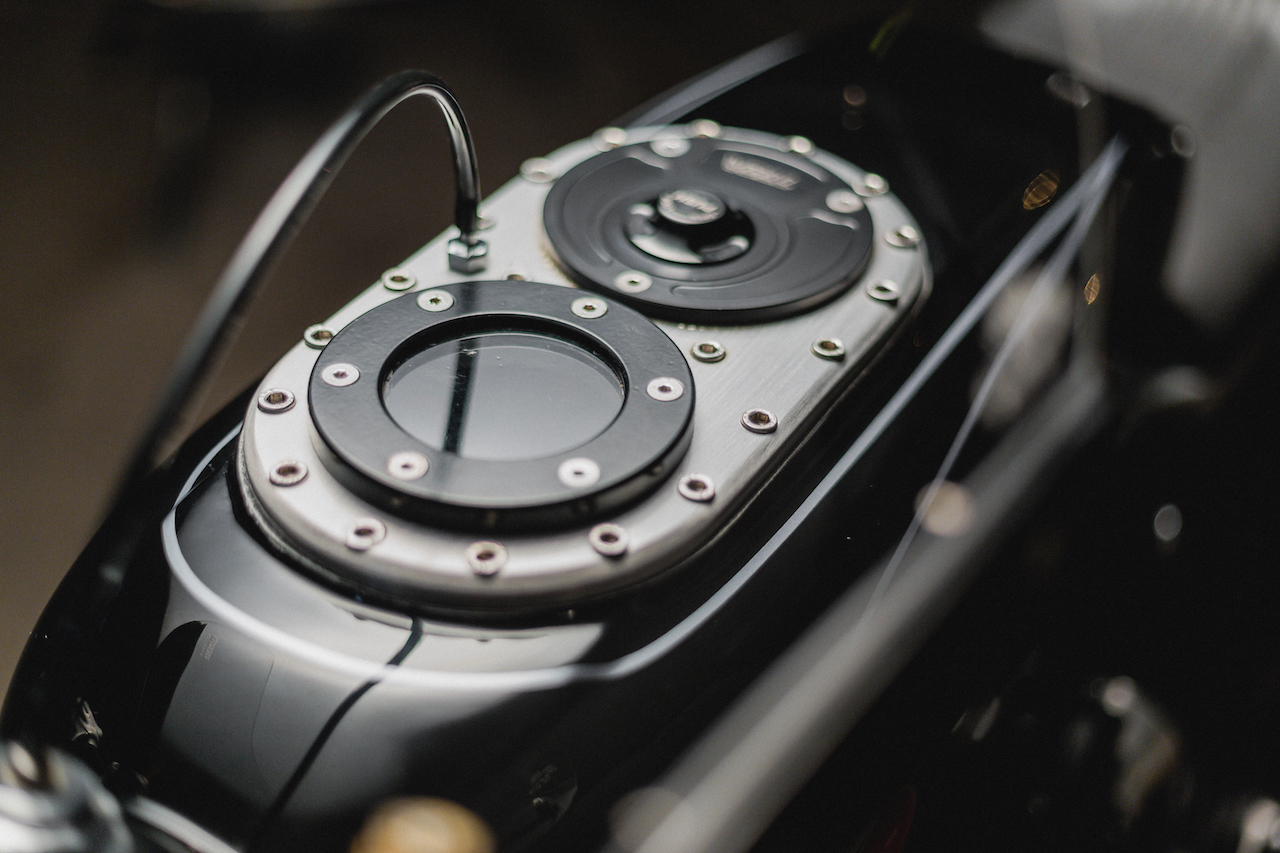 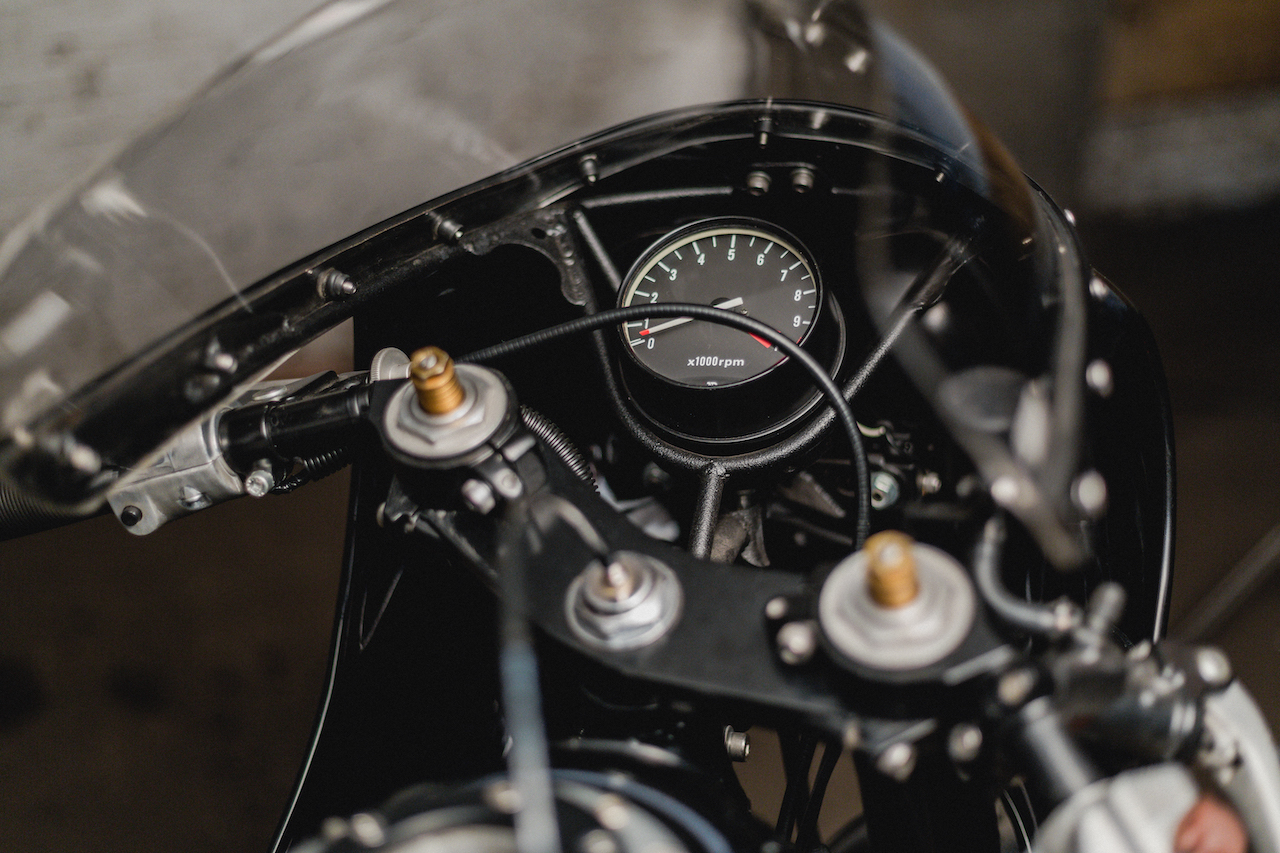 Thrive shaped the gastank in house, so their in-house endurance gascap can suit the shape we’re looking for. 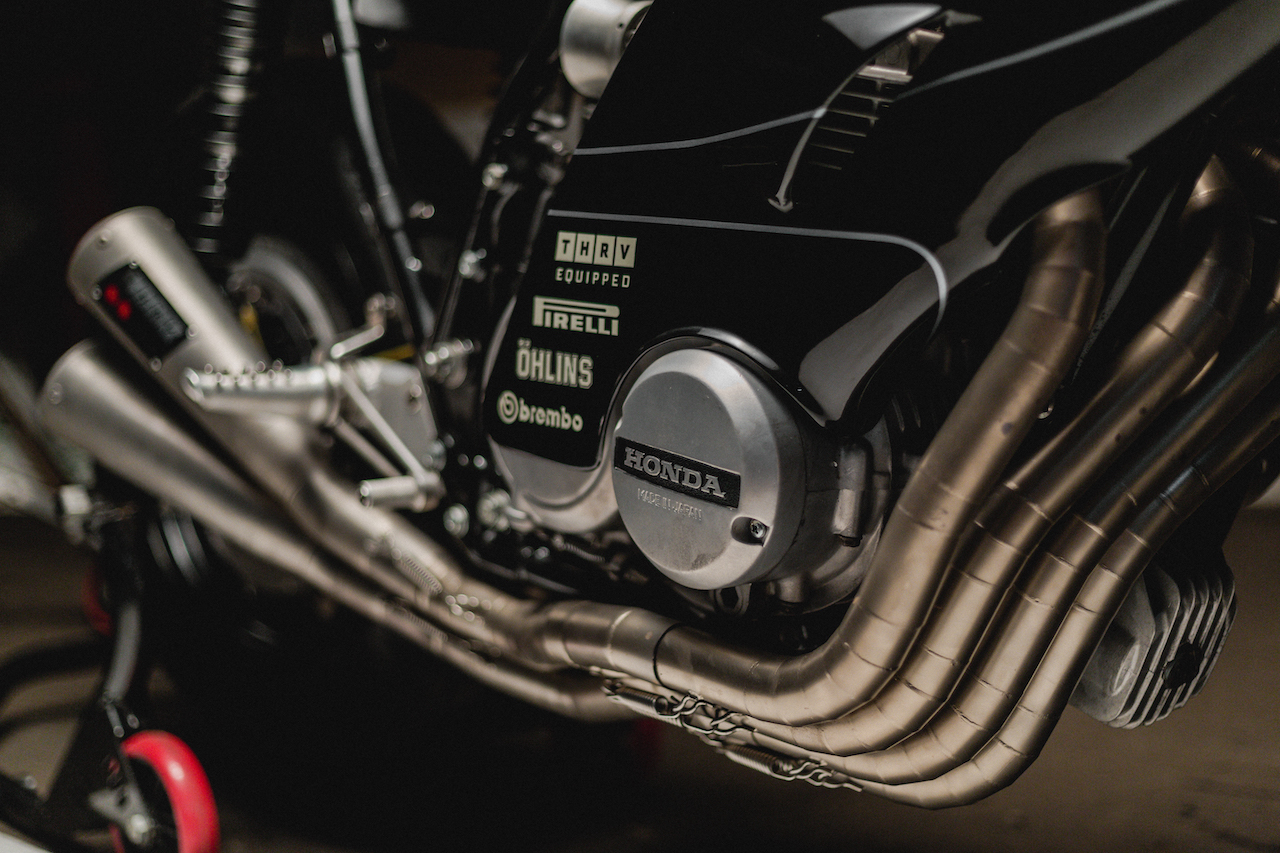 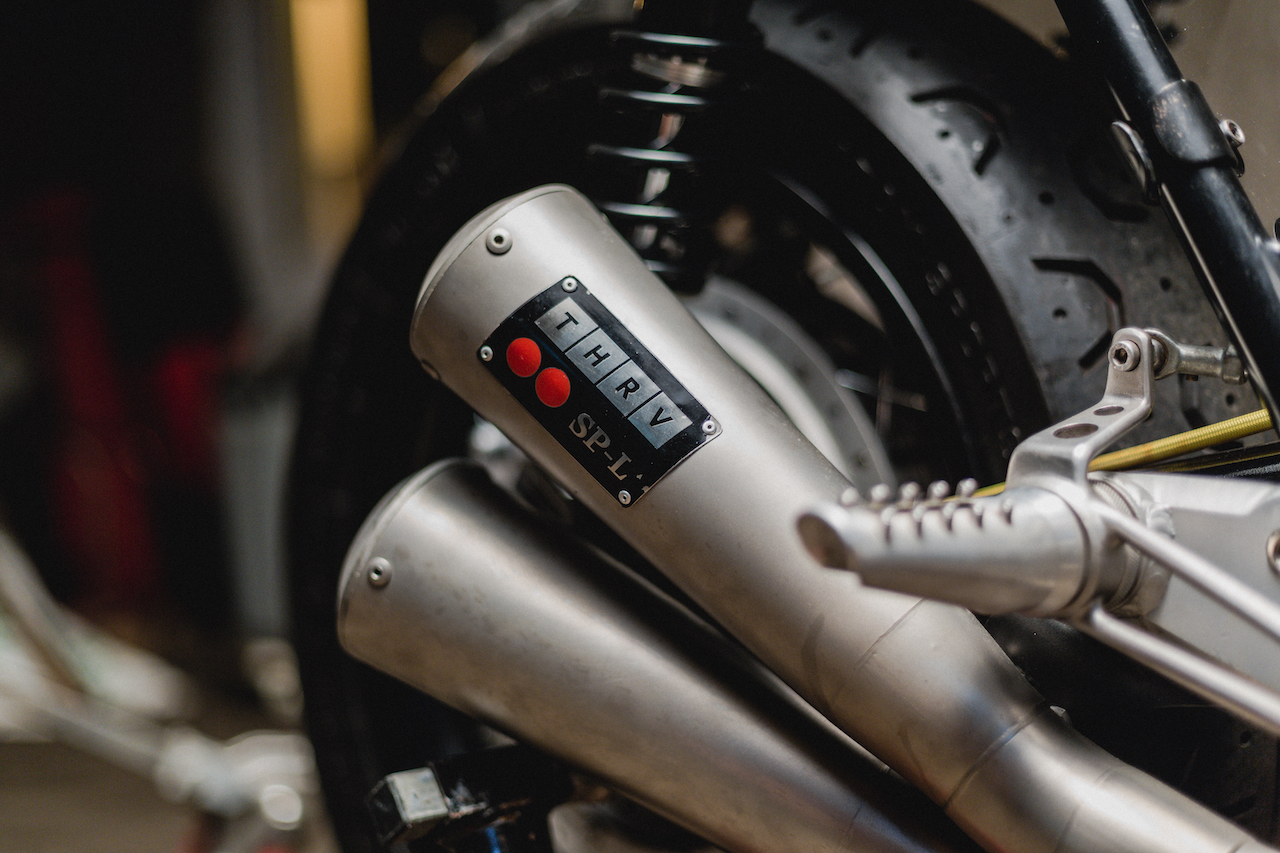 As for the CB650’s S.O.H.C inline-four, Thrive tasked local engine experts Kandang Ayam Garage with the rebuild. Along with a comprehensive service the carbs were configured to run a set of Thrive velocity stacks and a 4-into-2 exhaust system installed. 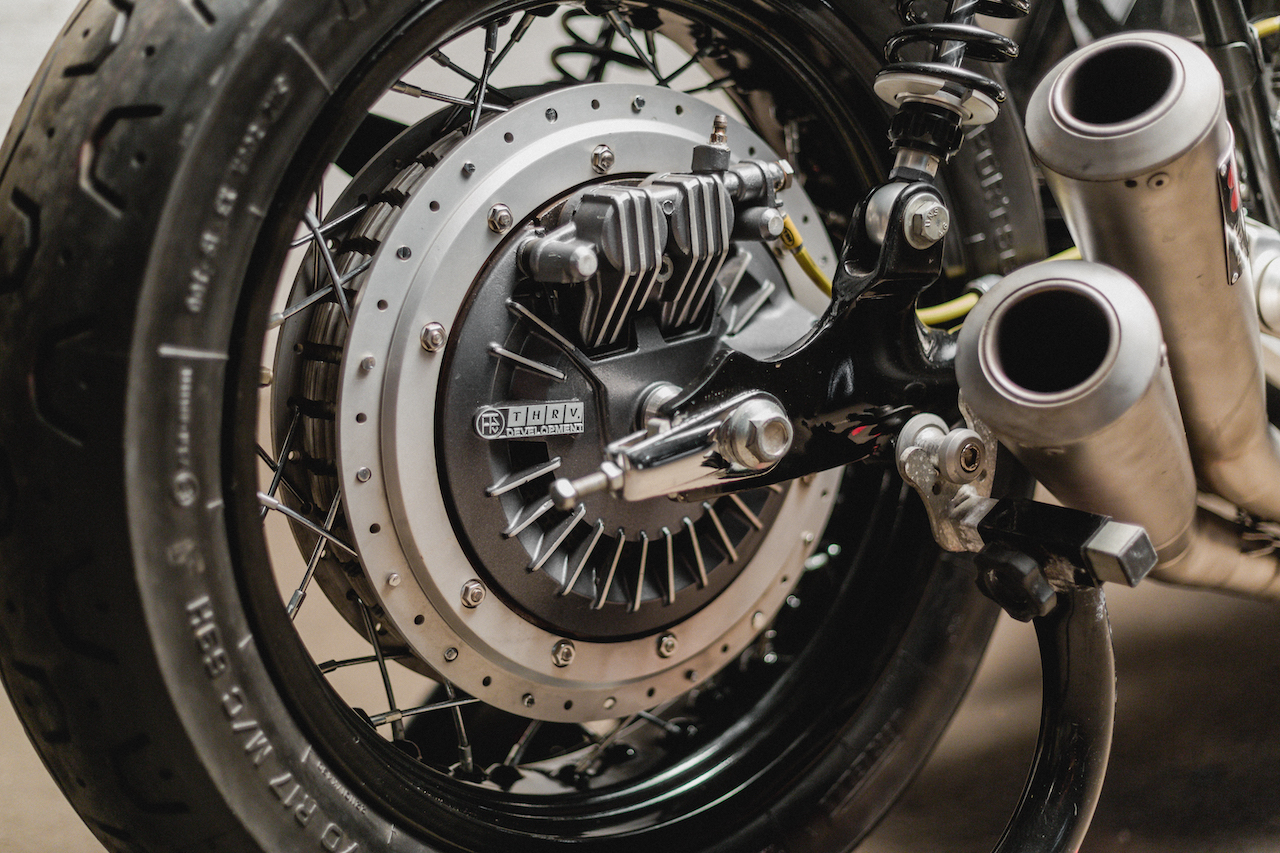 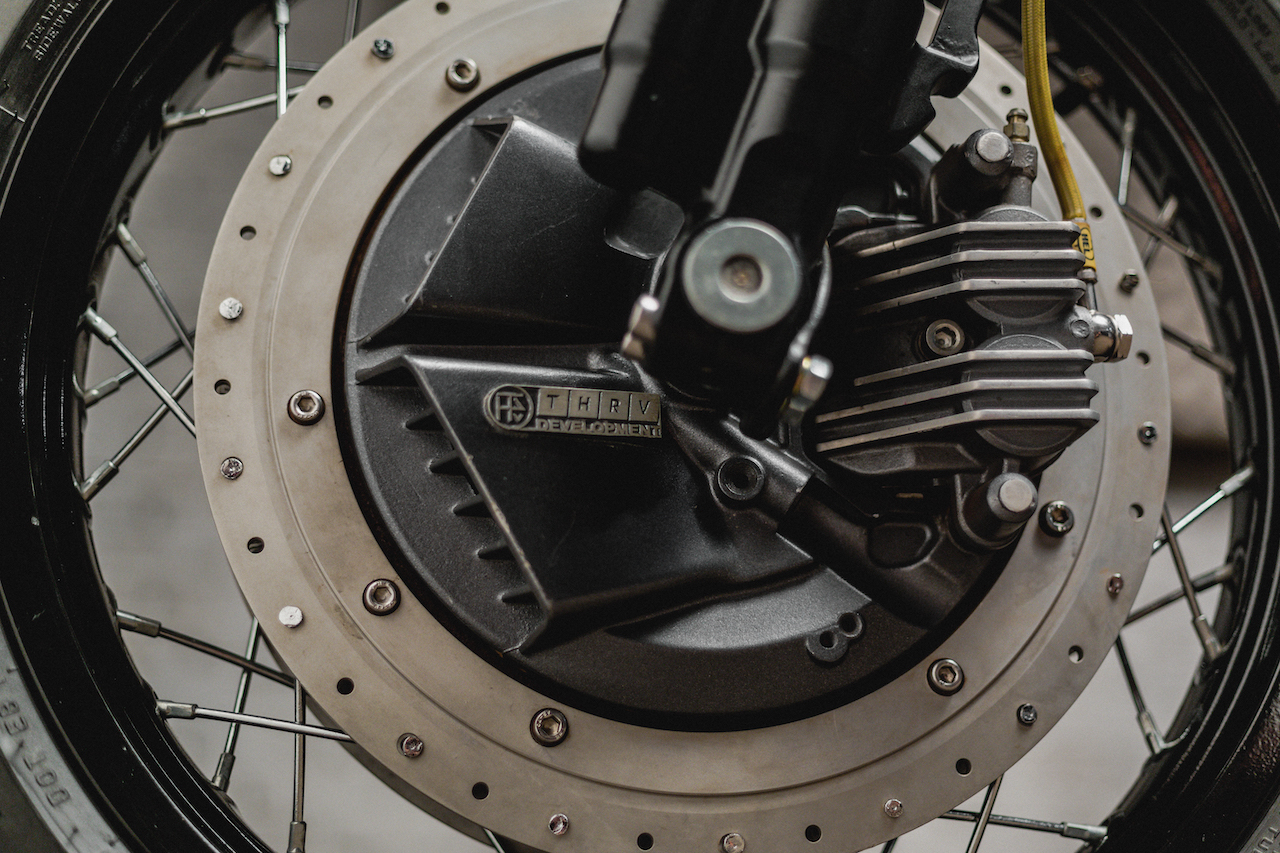 Converting the inboard disc brake into the spoke rims consumed more time than they expected. Cause it’s originally came out with a star wheels, Thrive choose to start it from billet aluminum block for the housing, so it can sit perfectly where it should be. 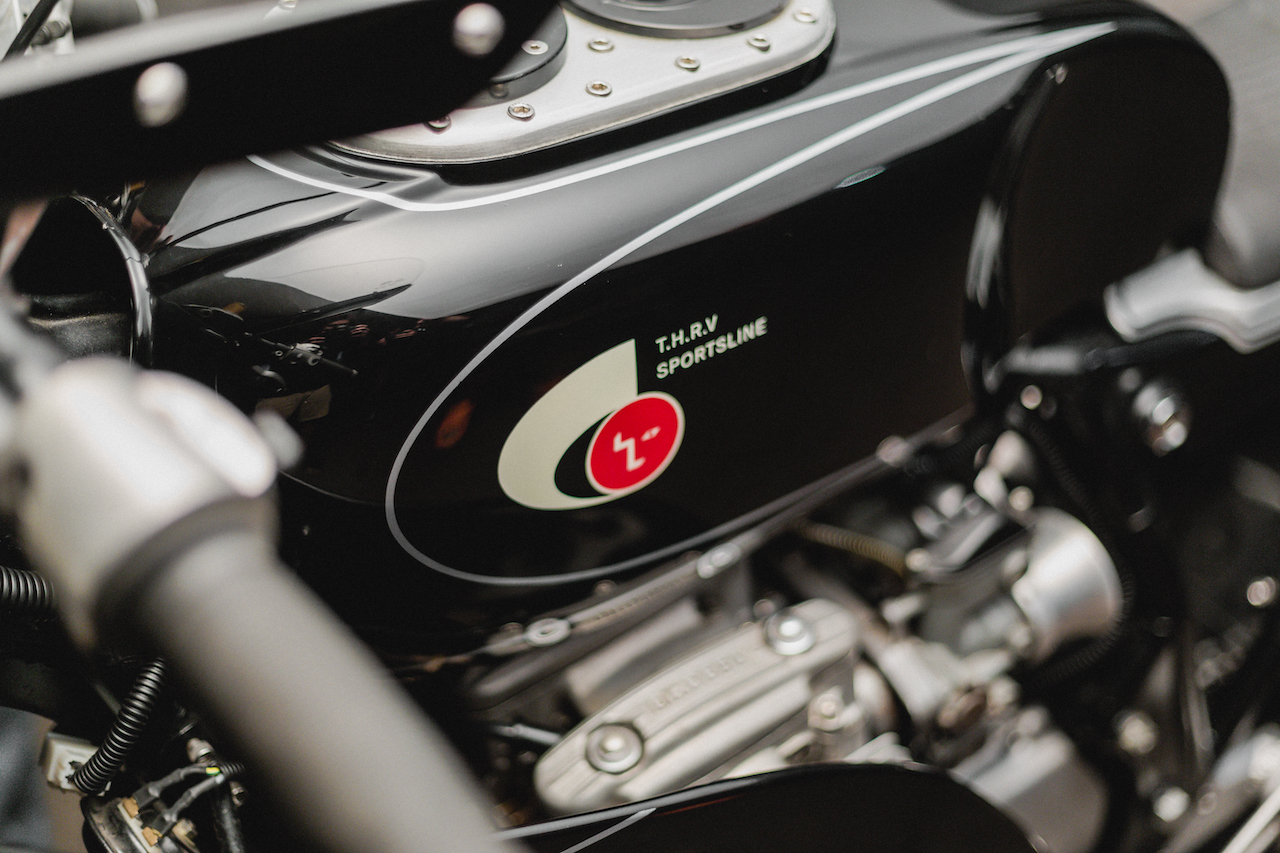 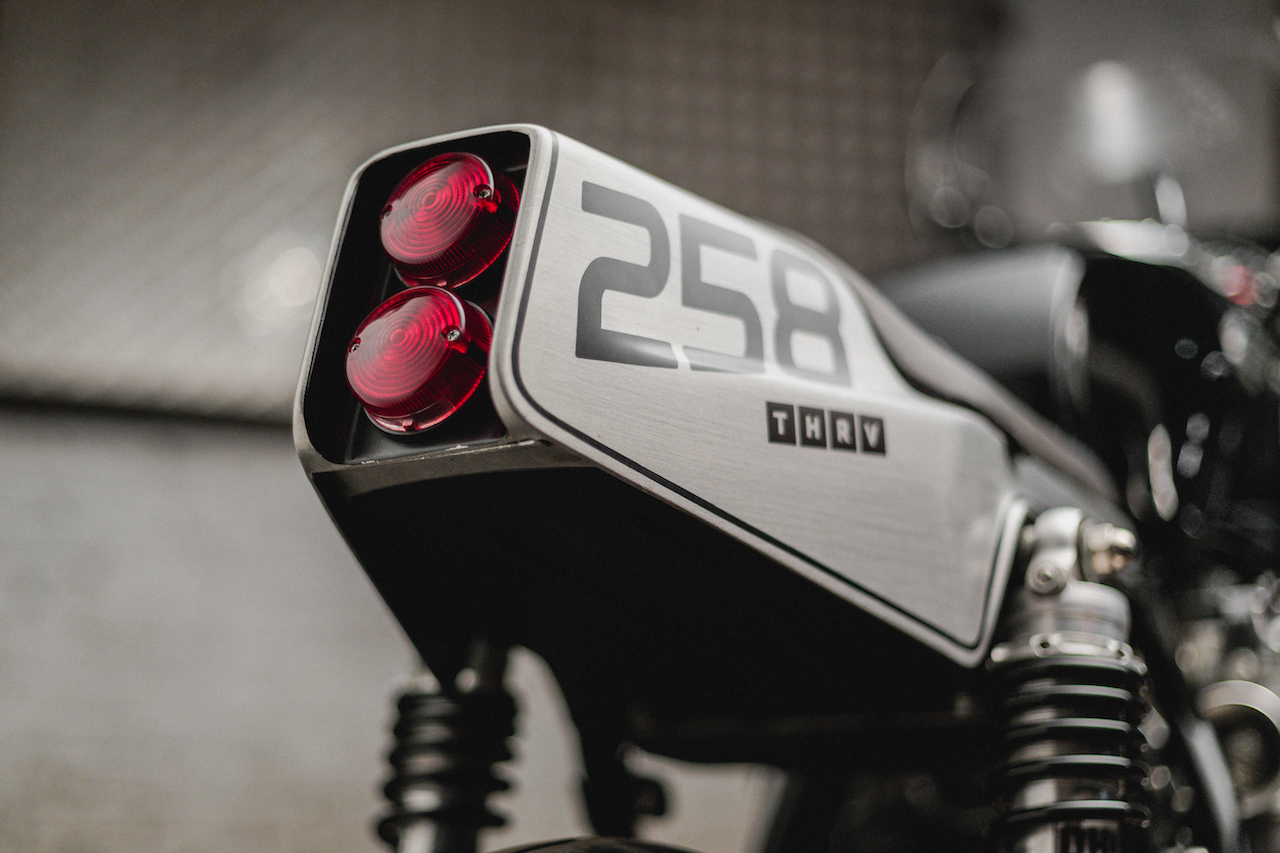 For the finishing touch, Thrive add Satin black colour into the bike and white striping on it but, they keep the tail raw finished with Aluminum brushed to maintain the overall look.