It’s been always fun to spent more times with an old friend. On last December of 2020, we visit Syarif Ariadi Sardjan to have a little chat bout his updated works. Adhi or formerly known as Jureq has been works with the car engine since at the very young age. Helping his father on his home garage to race with national rally competition, but now many car enthusiast came to Jureq’s workshop to work on their BMW and made Jureq’s name had a strong connection with the M series engine.

Our first meet with Jureq it’s about around 2008 when we often spend our time off the road participating in some local Off Road competition. Then he kept to hone his driving skill to tamed a drift car for national championship. With the same basic logic on how’s to made the engine works faster, he often applied some wild idea on his close friend’s motorcycle. Things that we remembered, once he injected an old Honda Win 100 with a small turbo from a car and it’s feels so fun to ride. 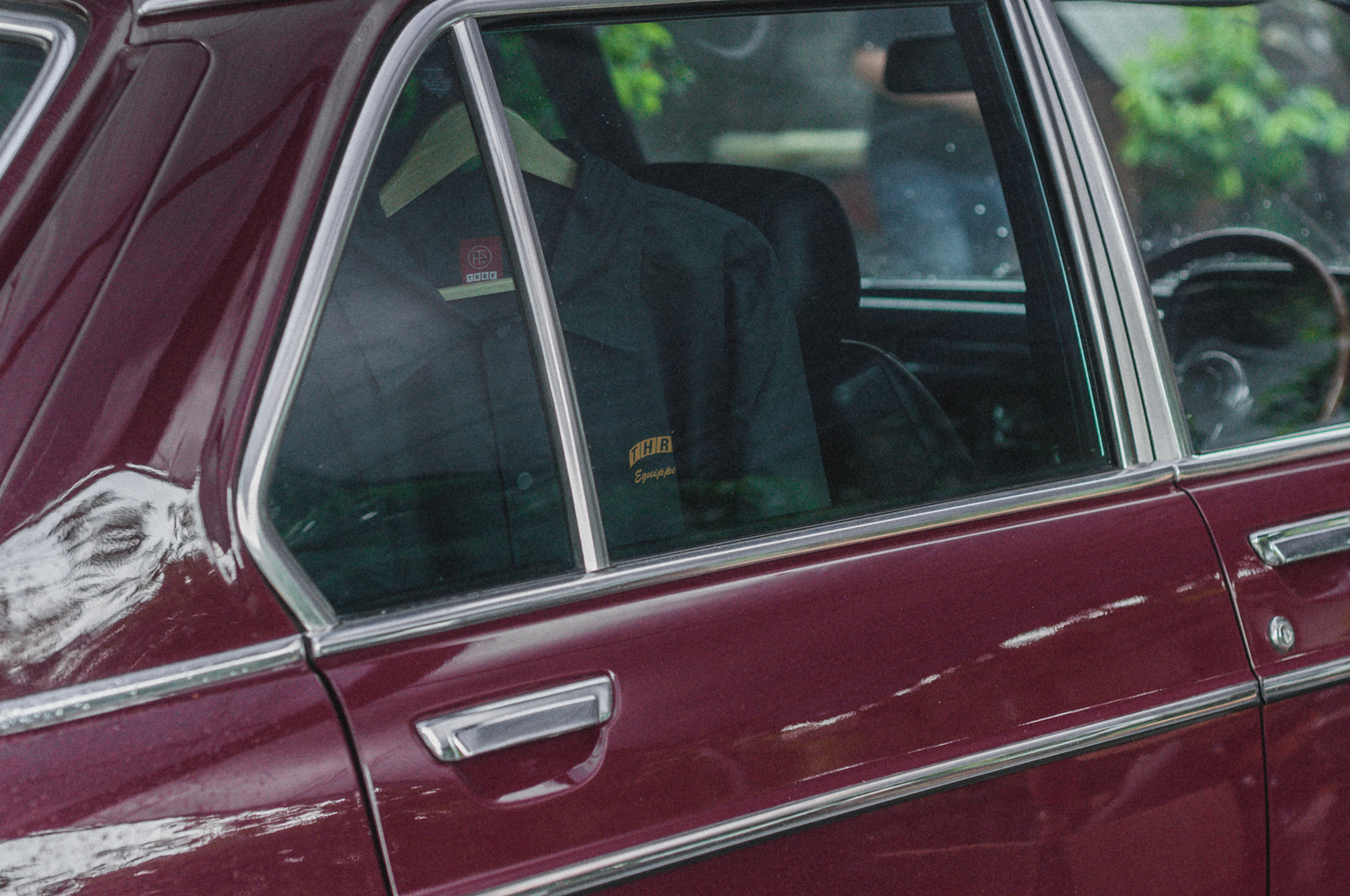 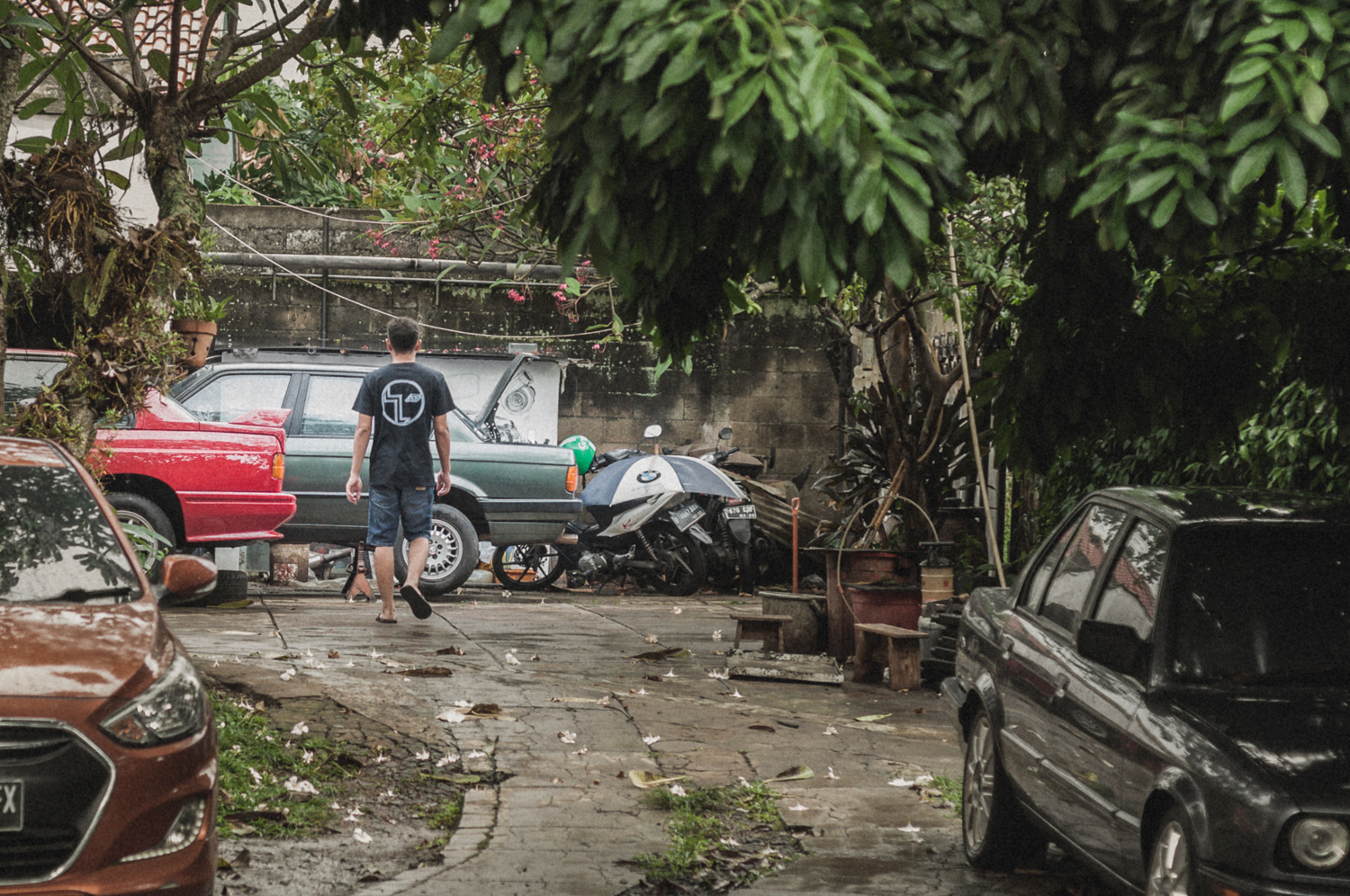 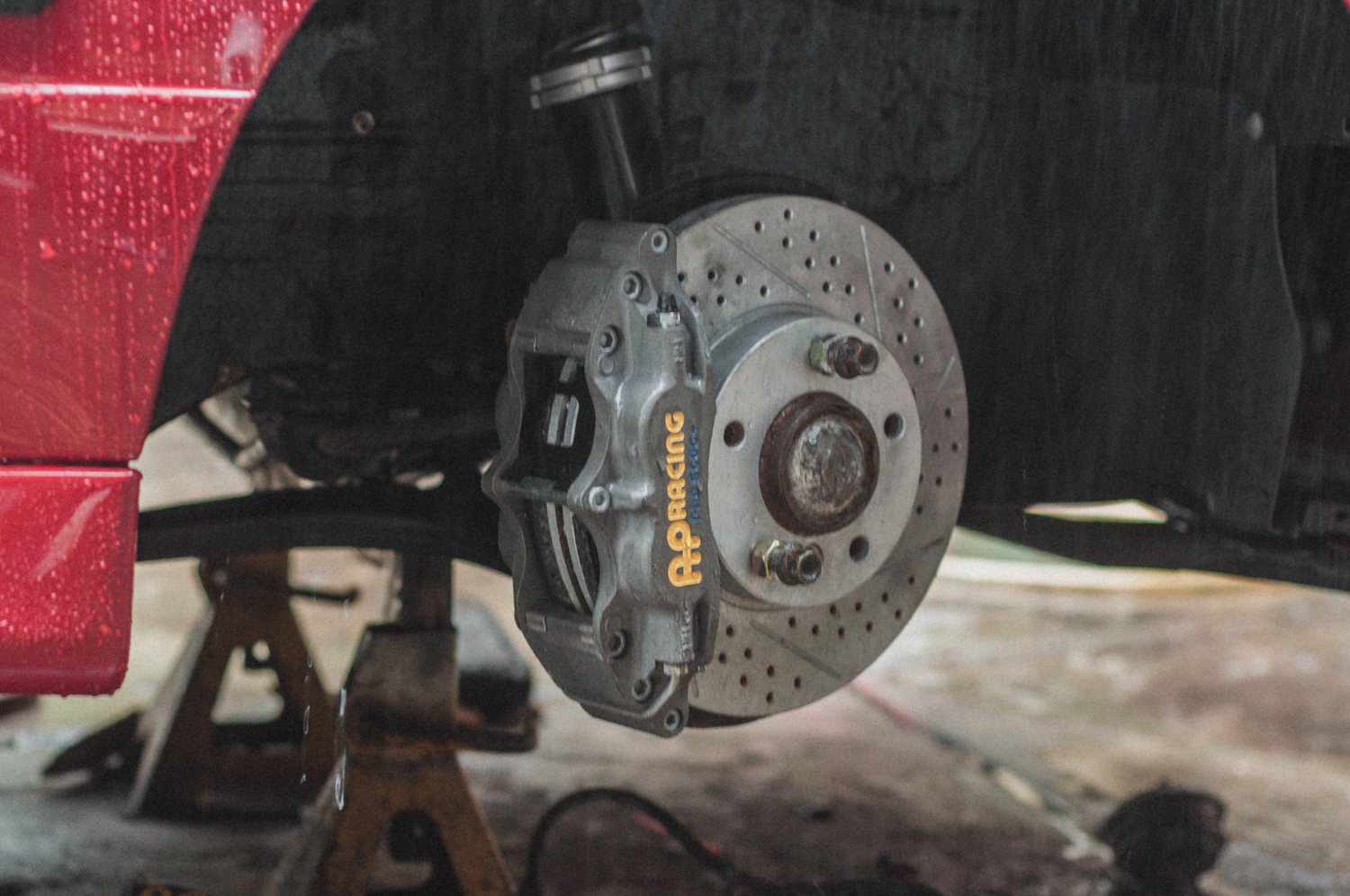 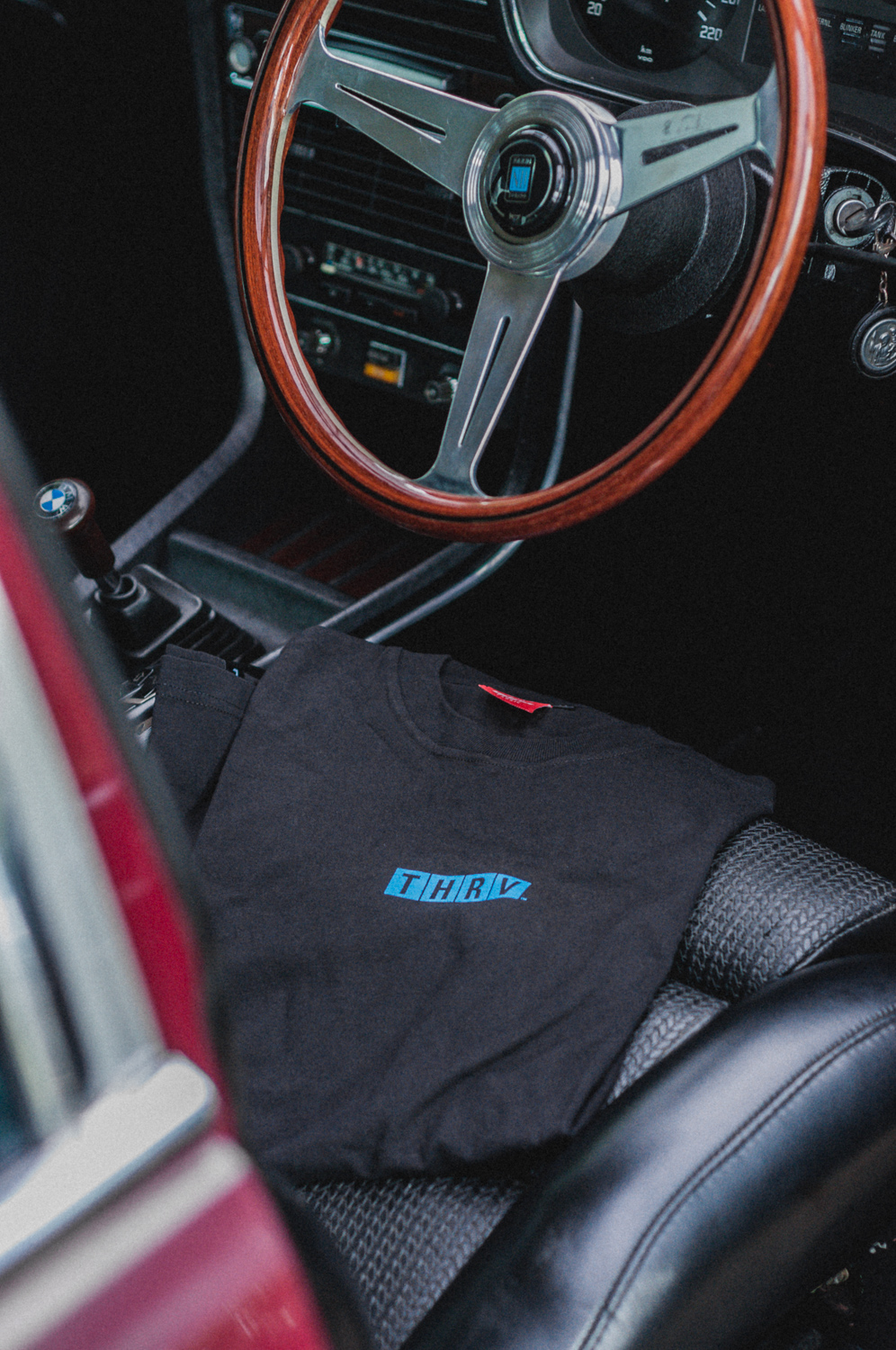 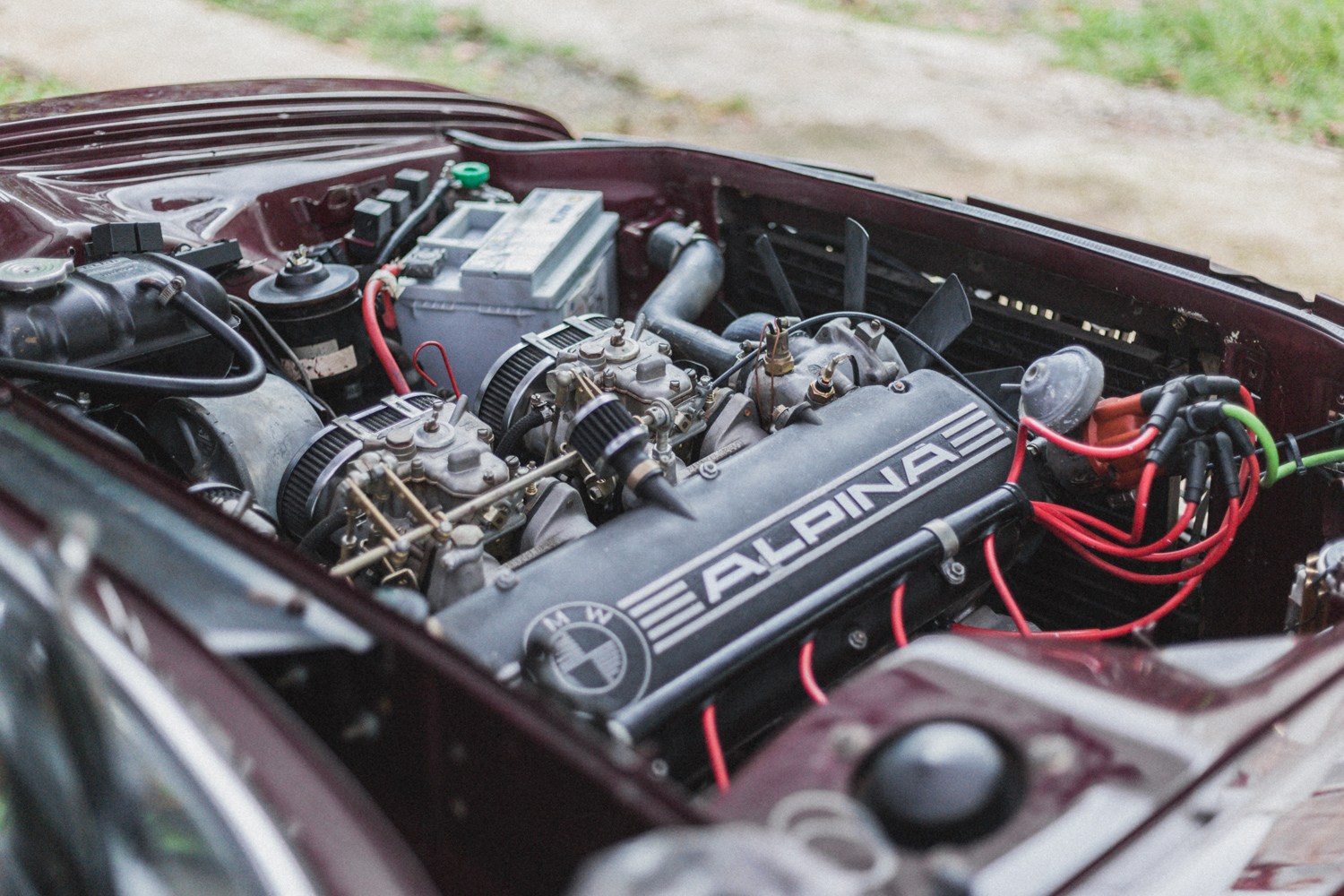 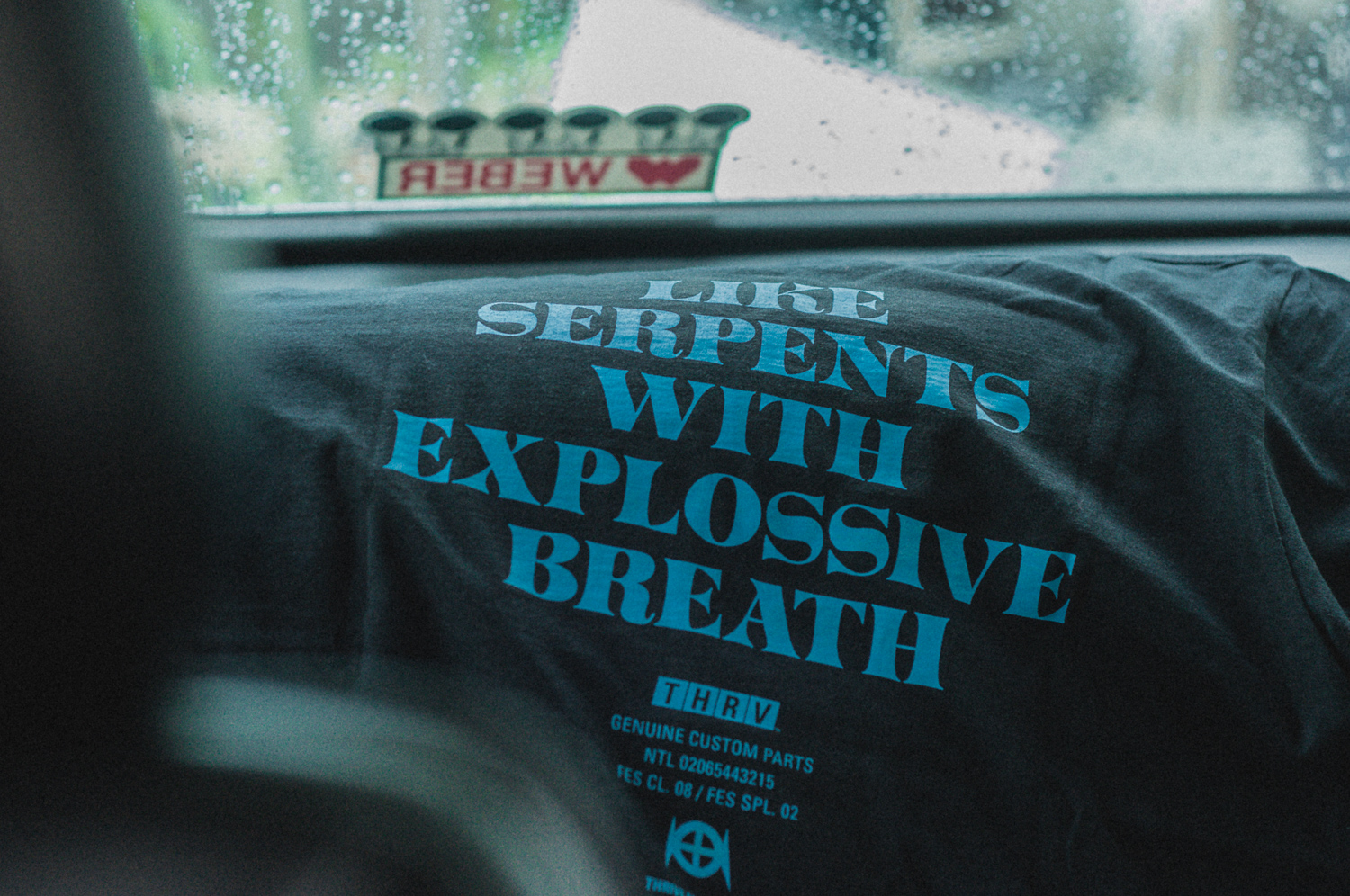 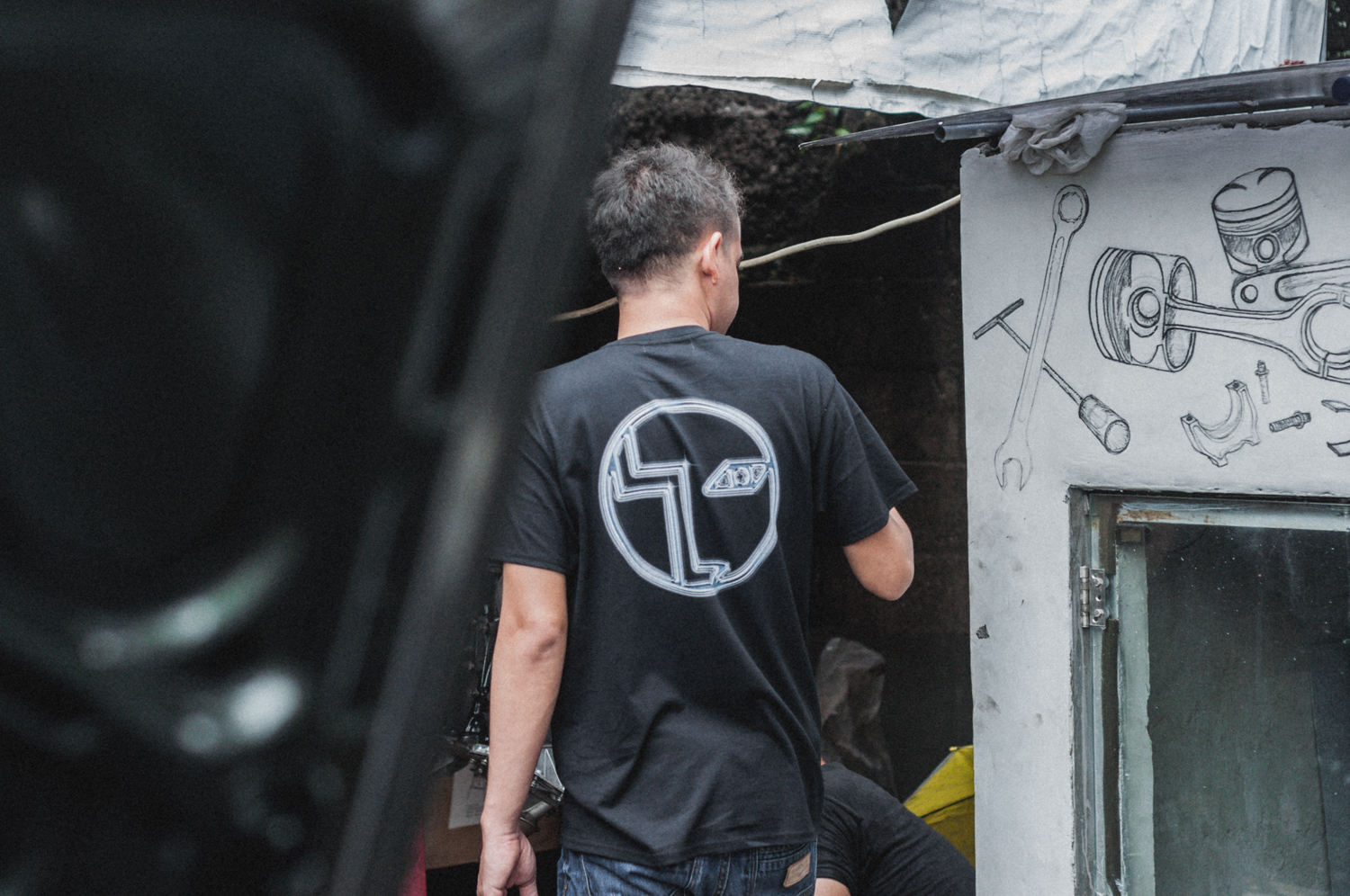 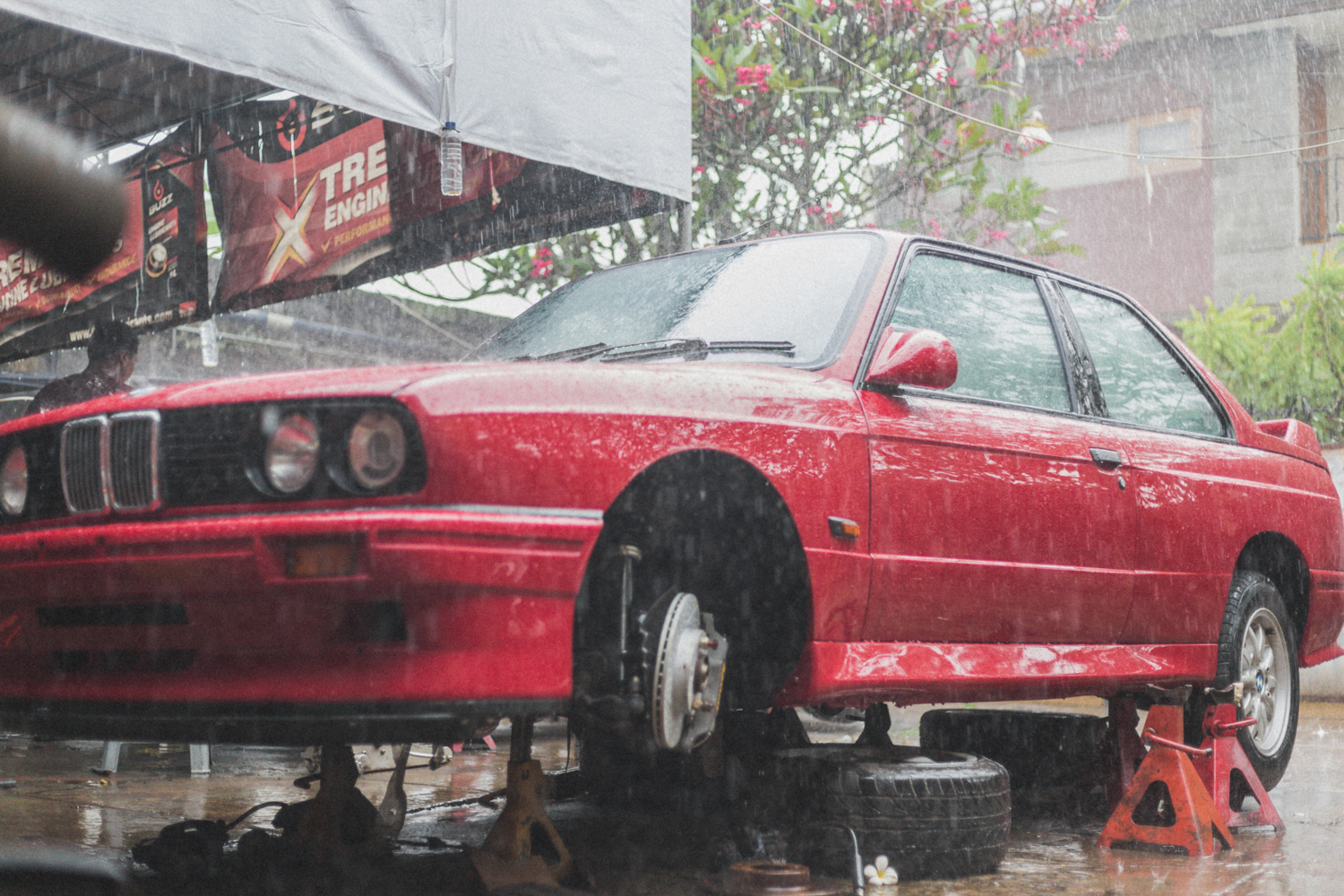 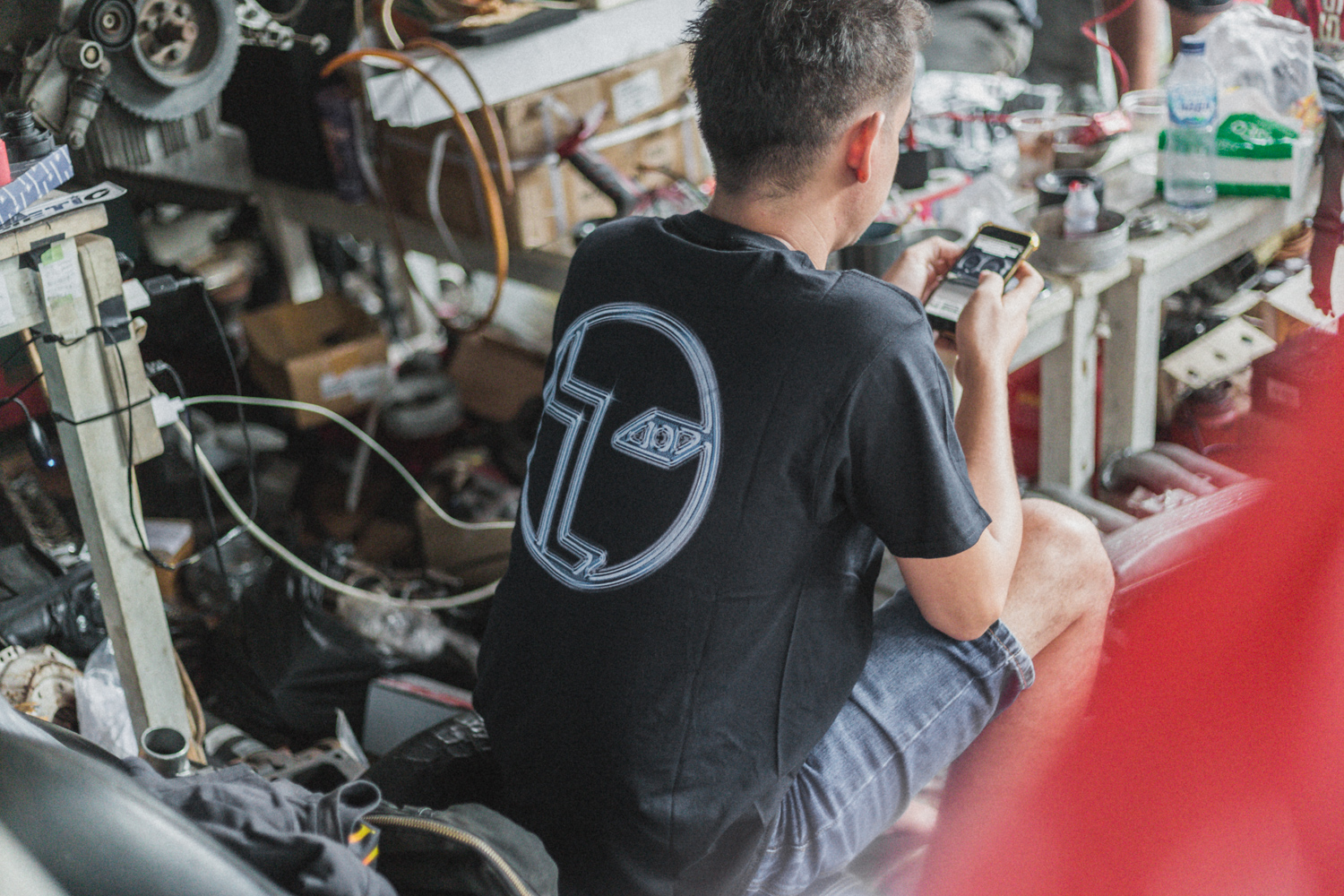 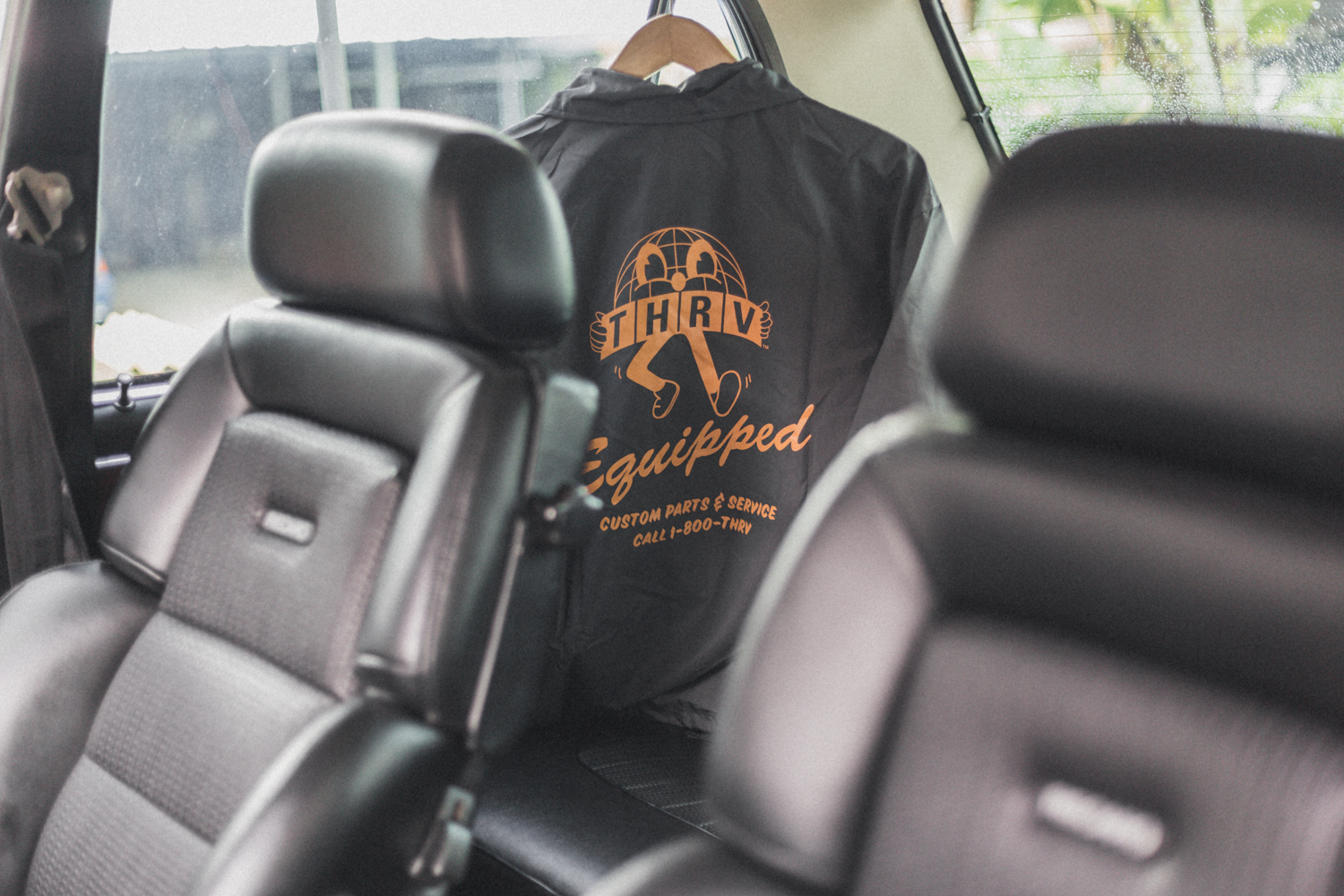 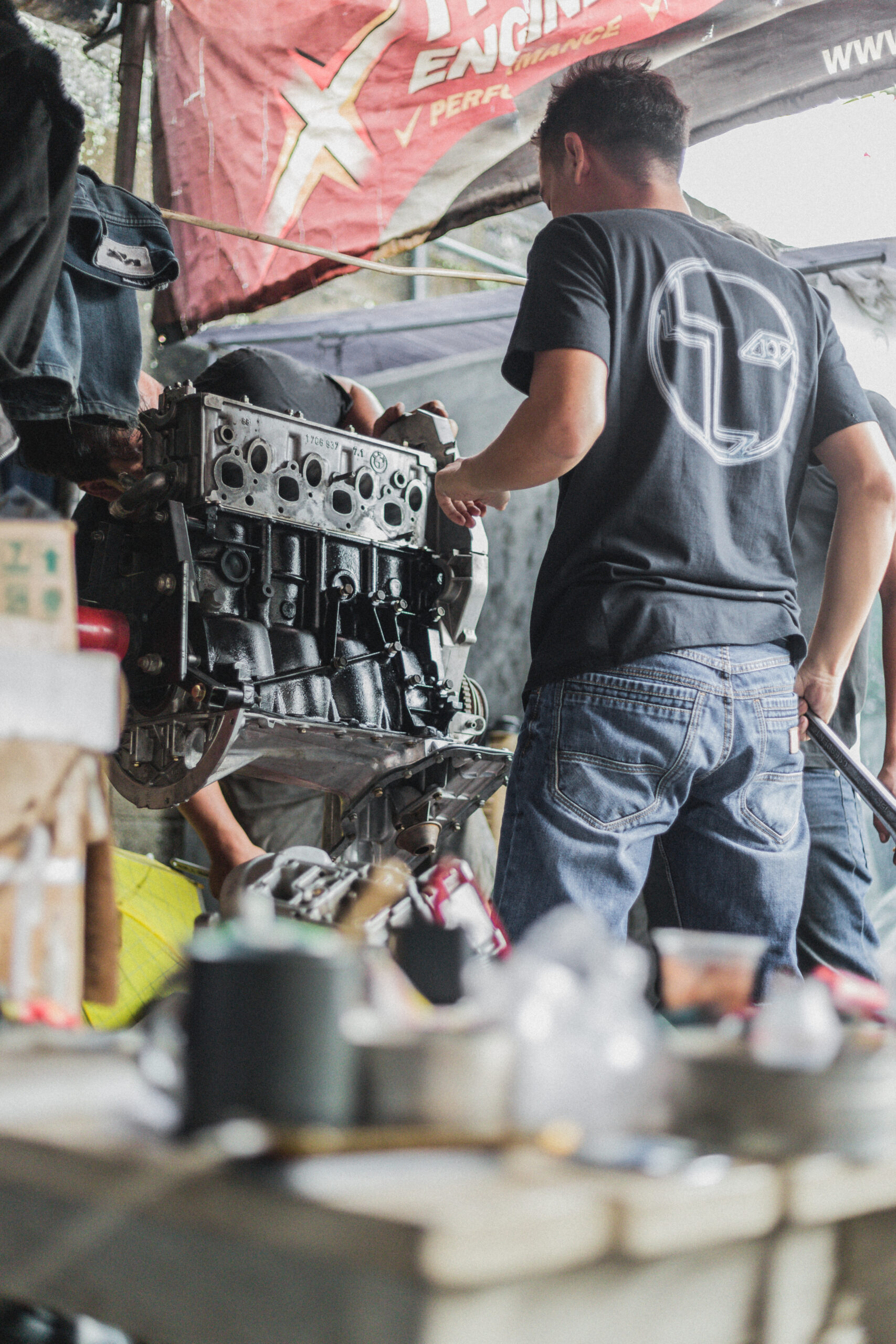 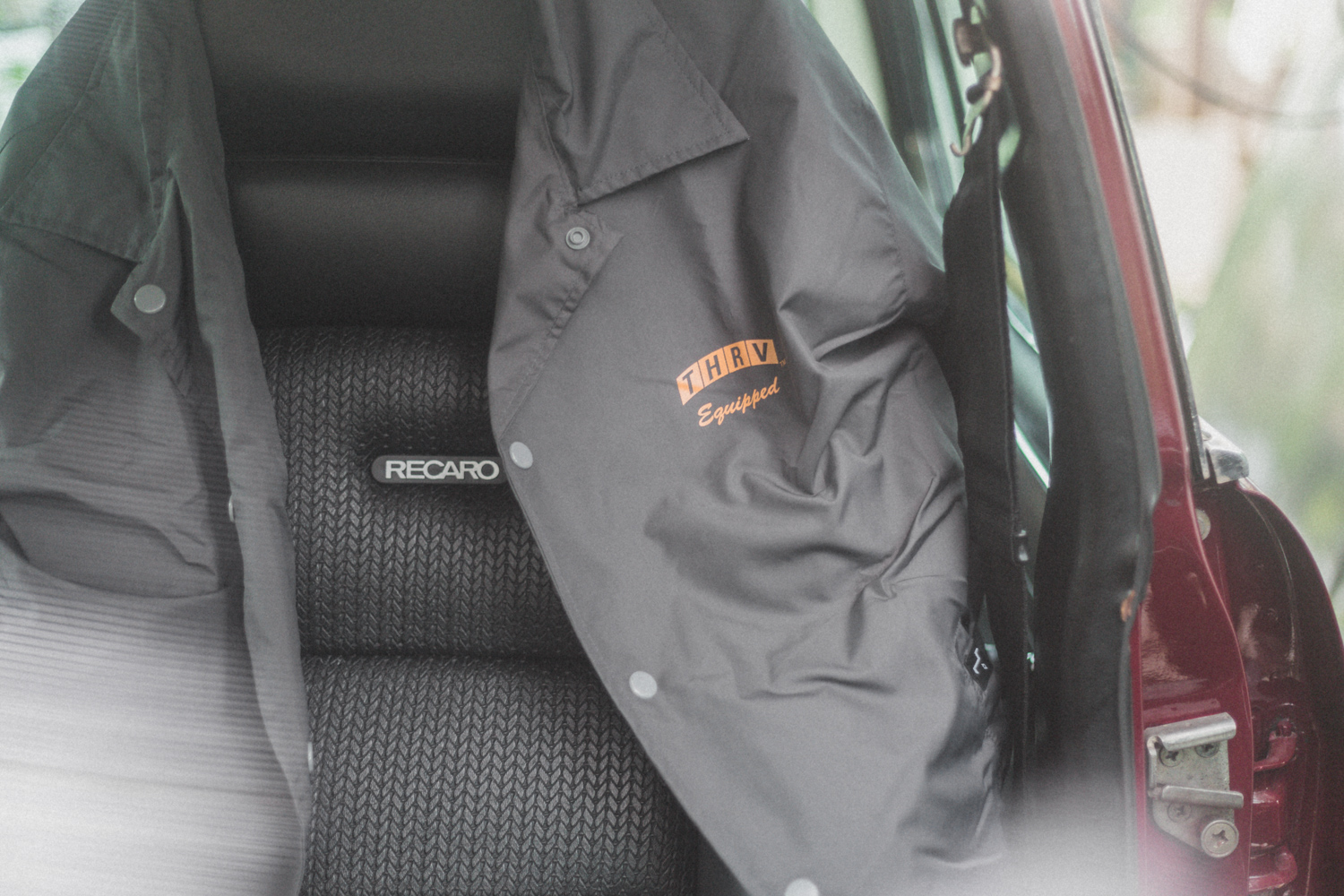 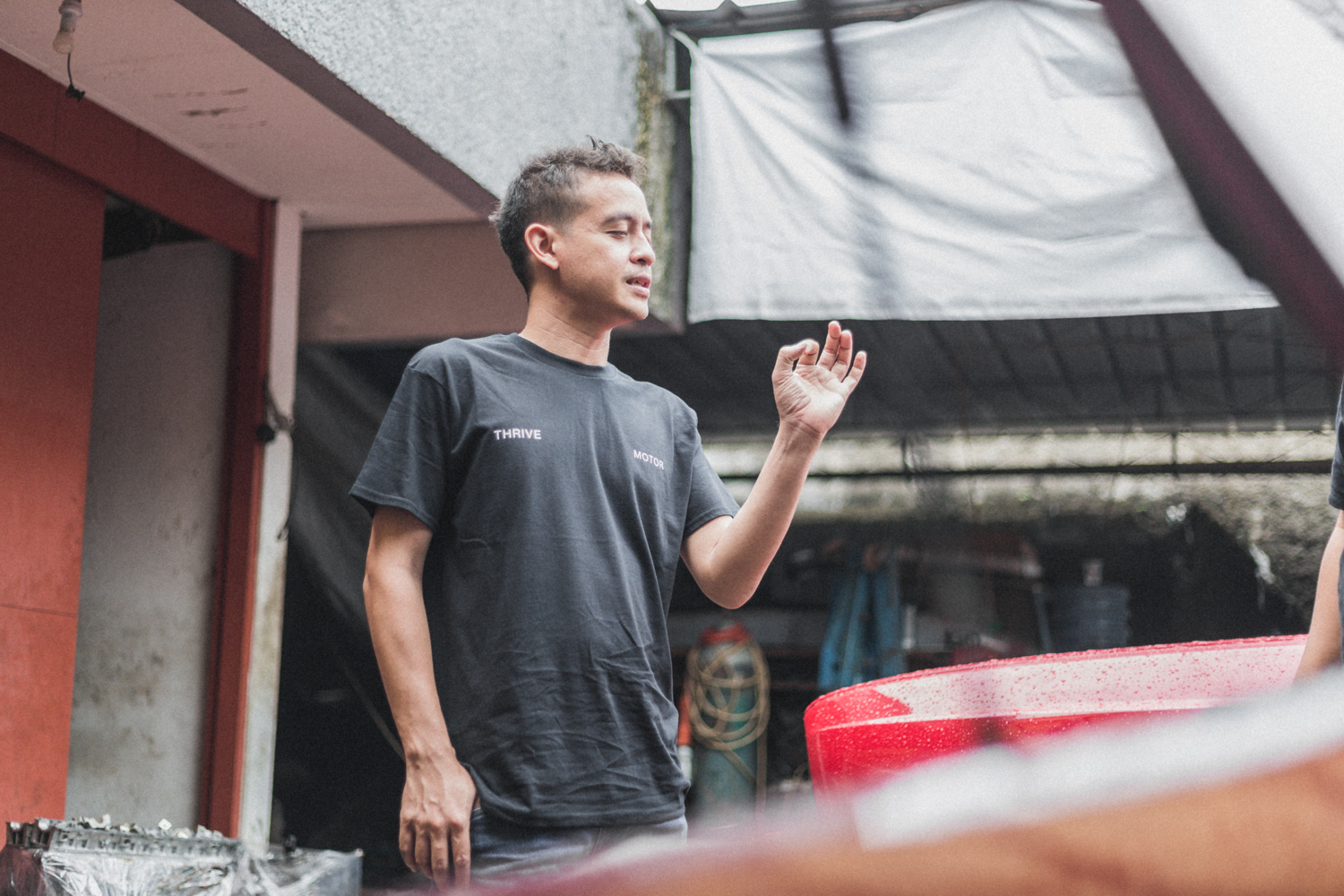 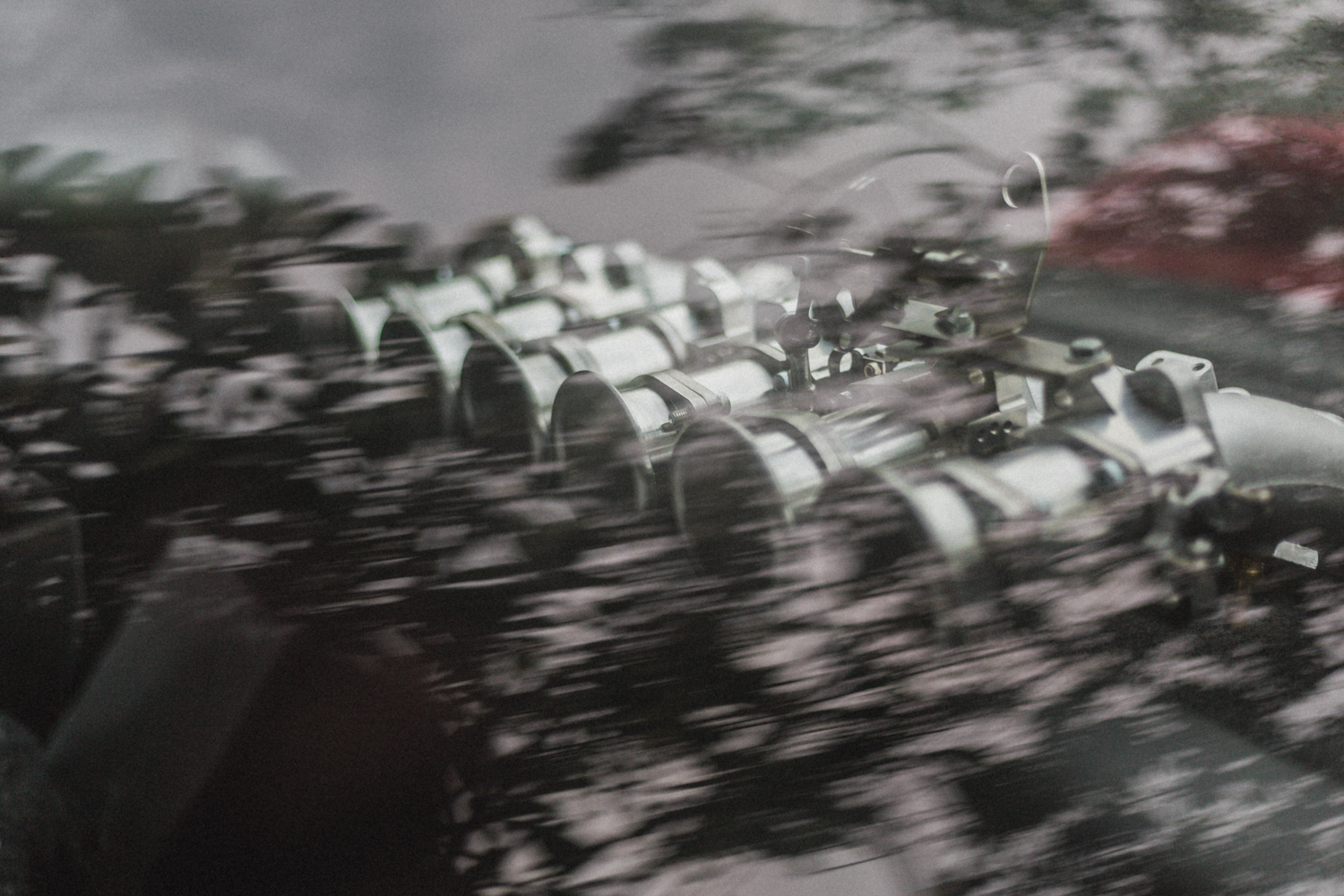 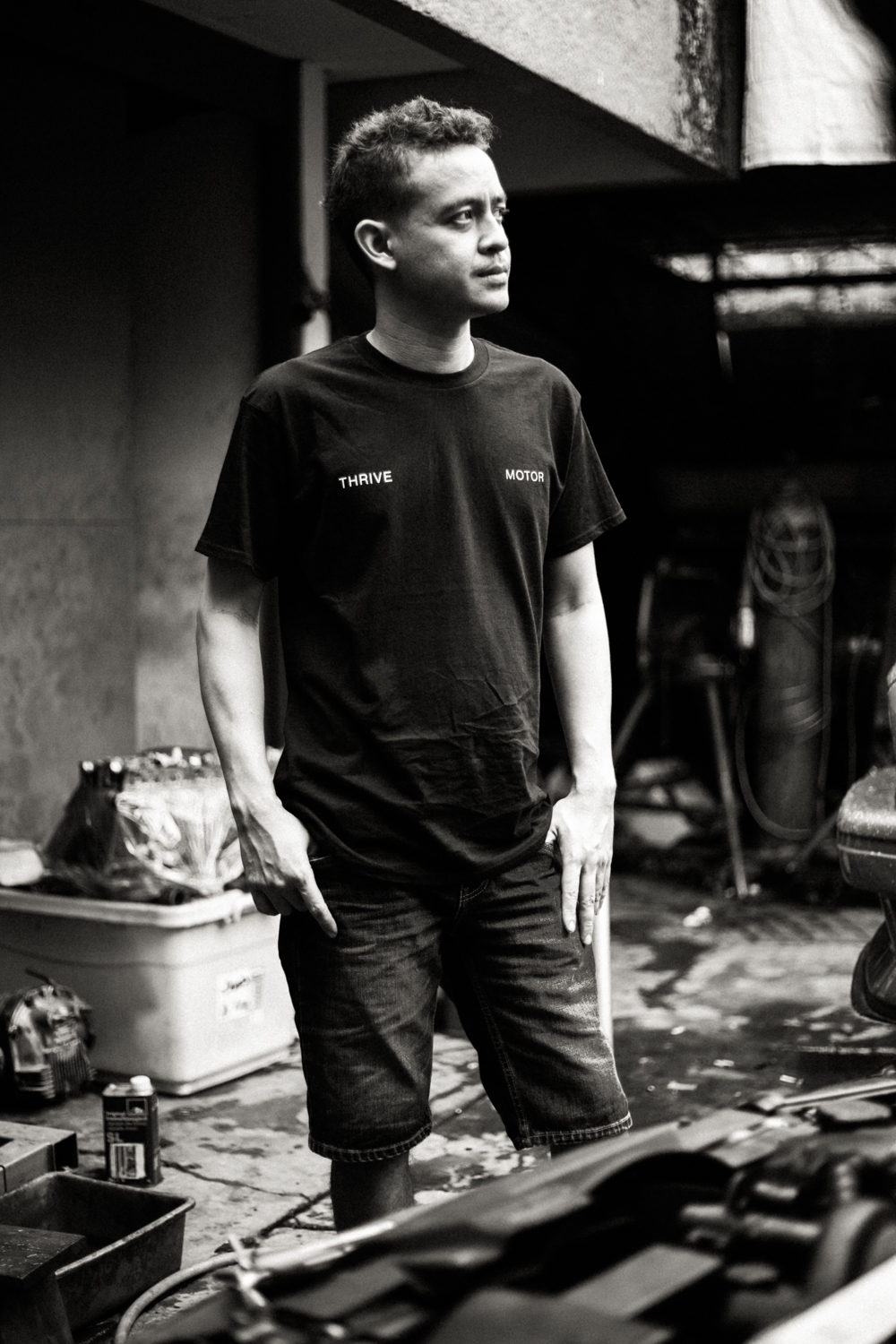 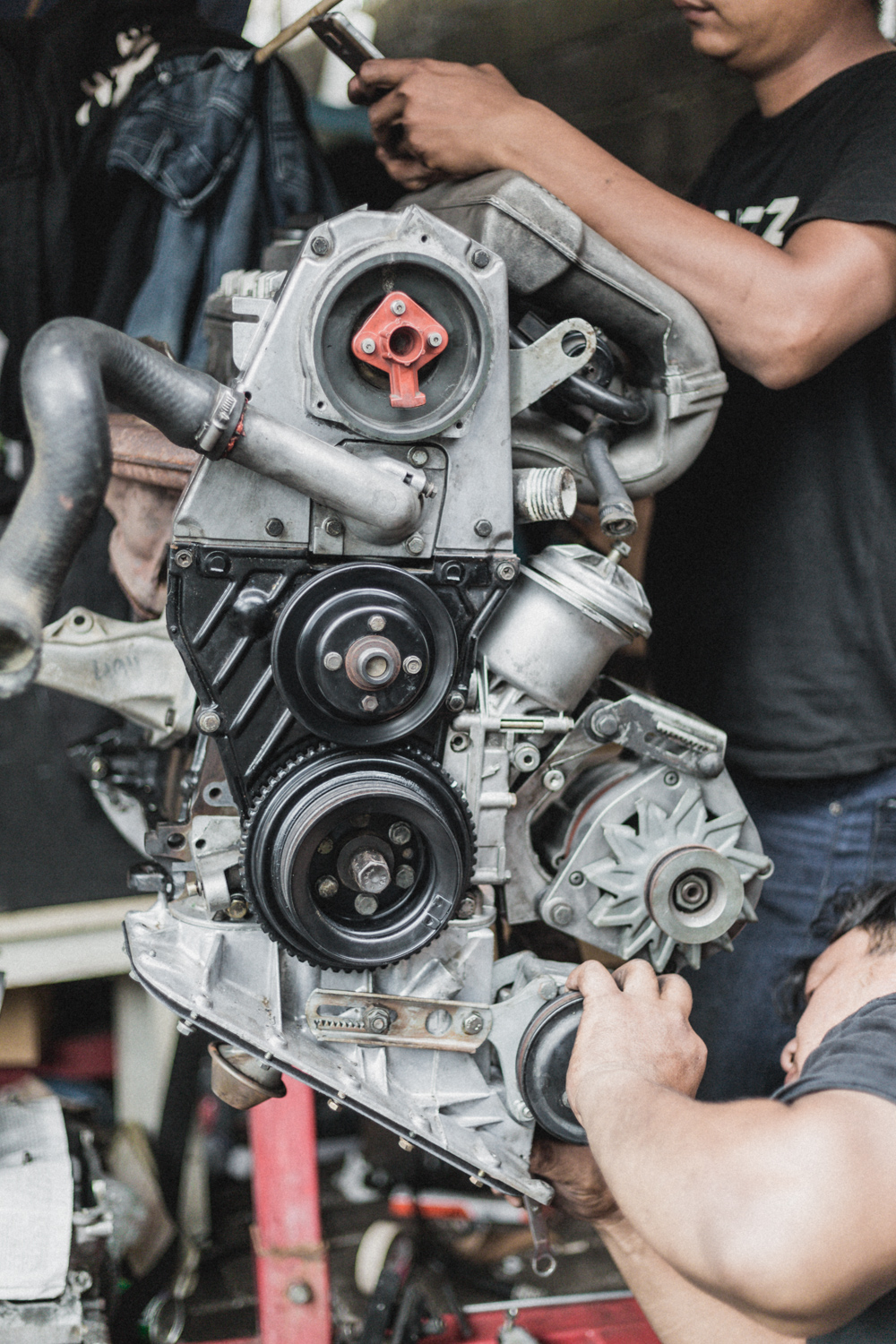 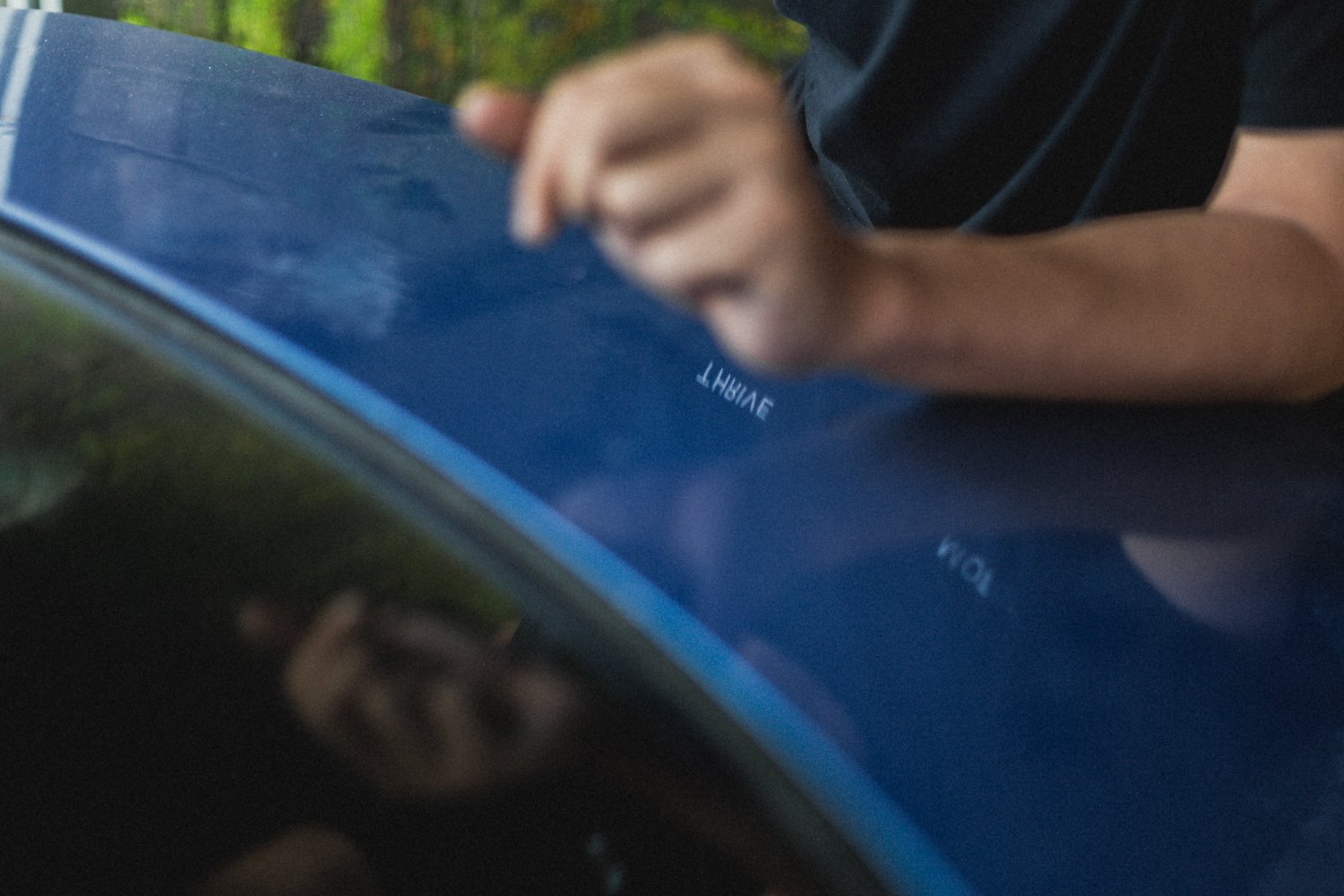 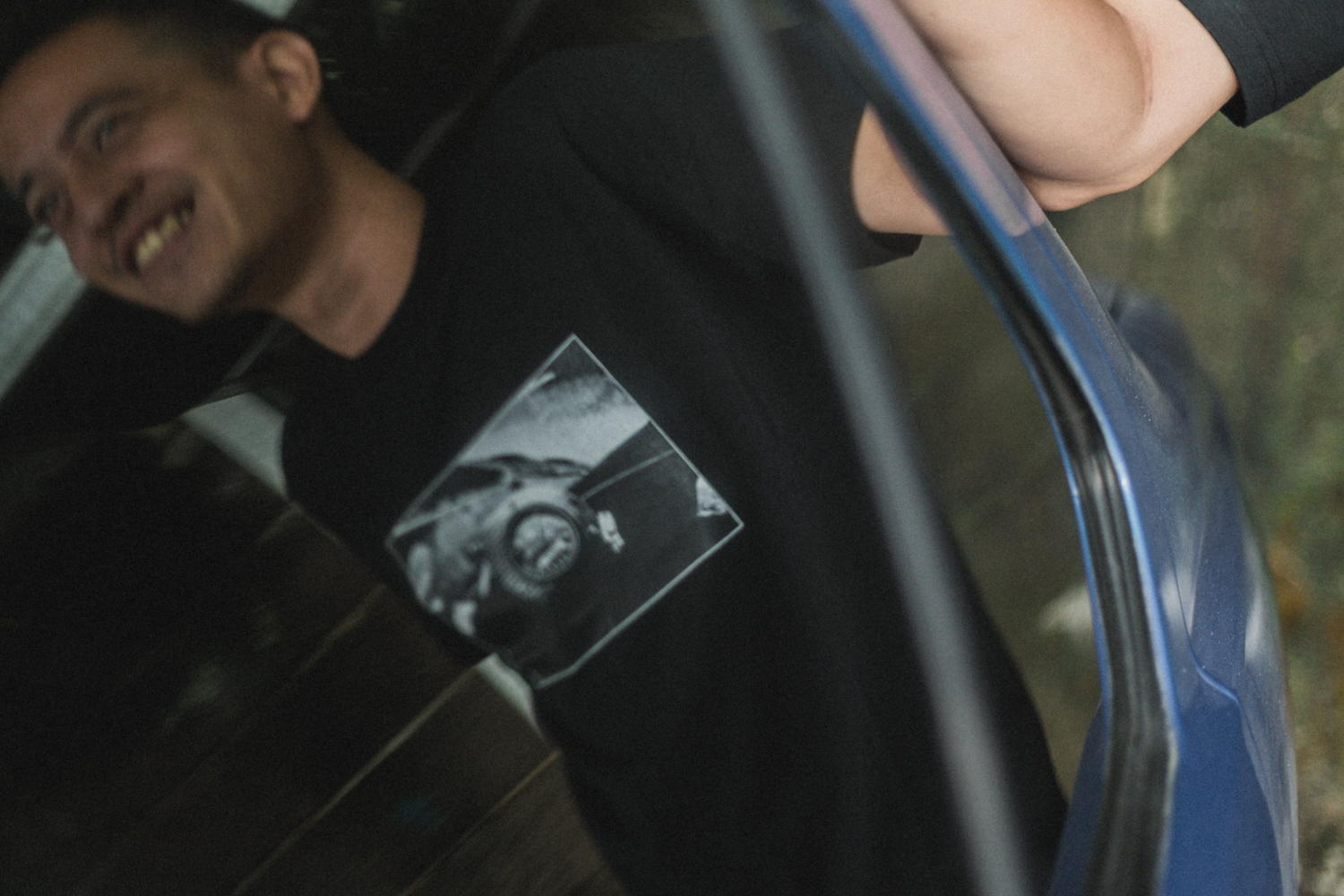 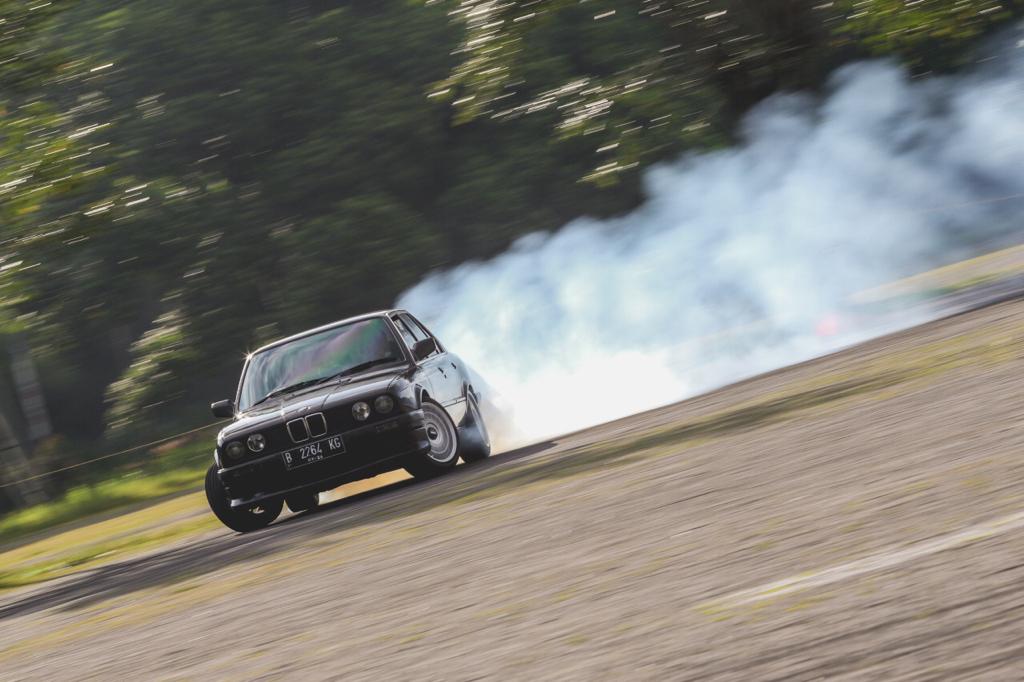 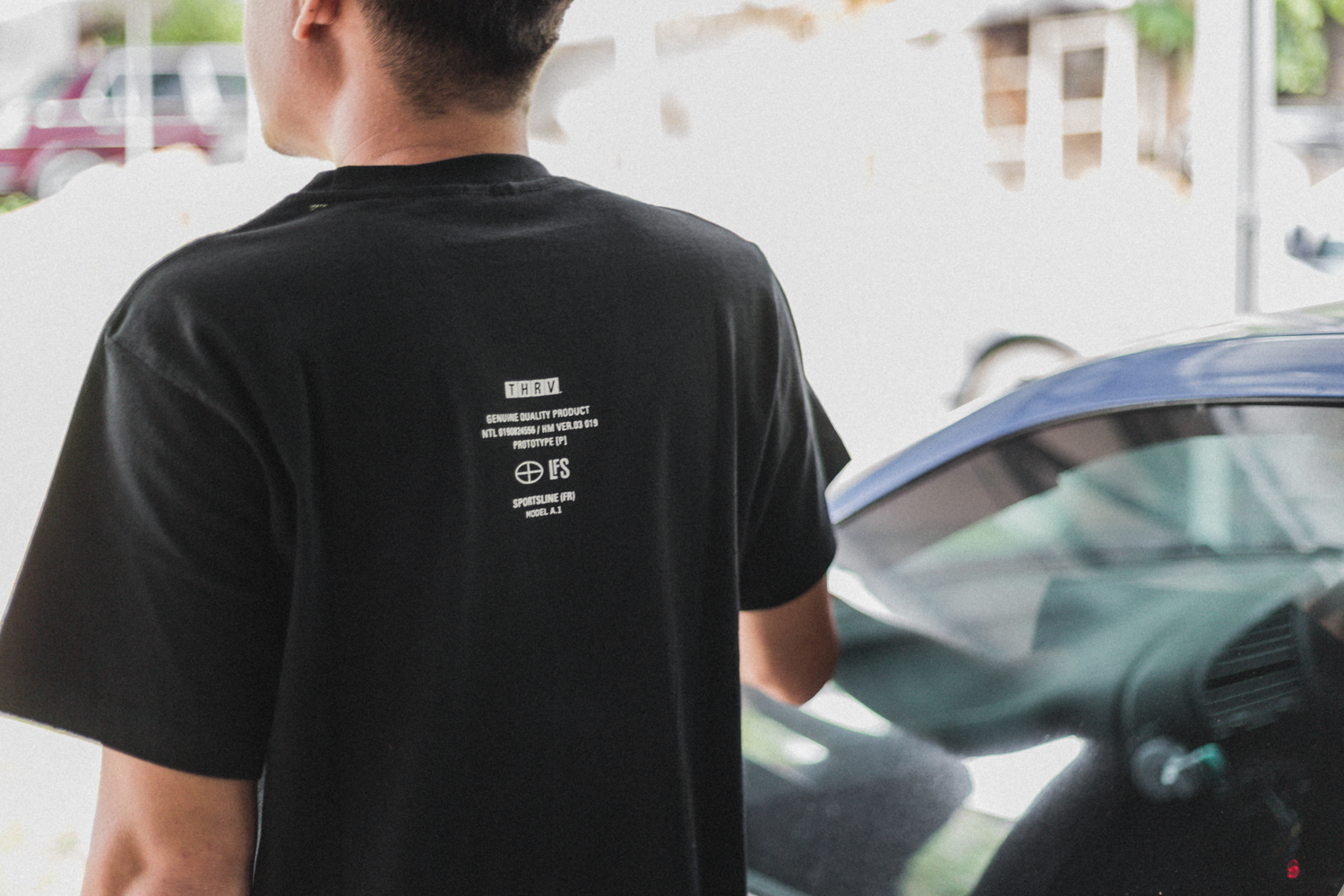 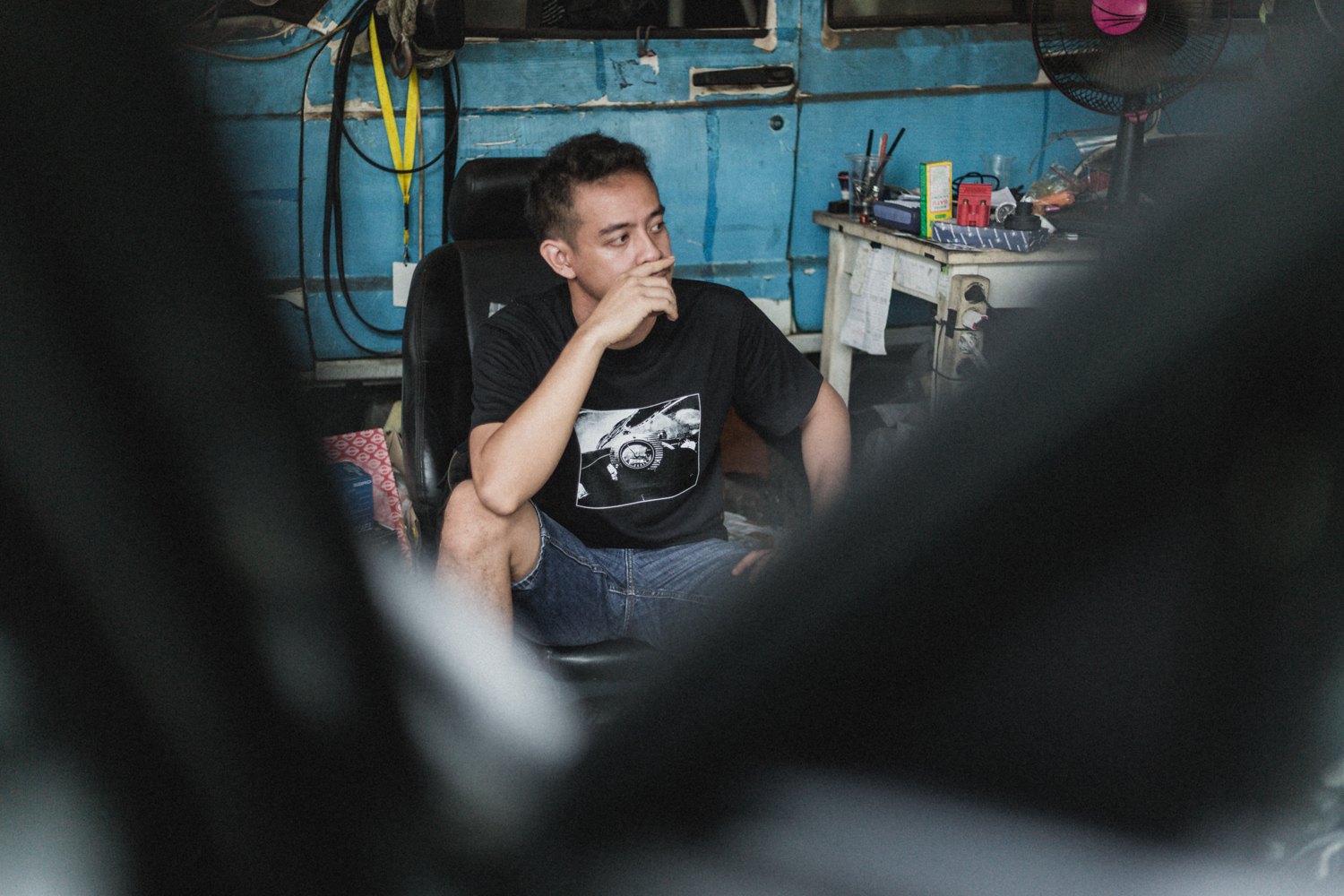